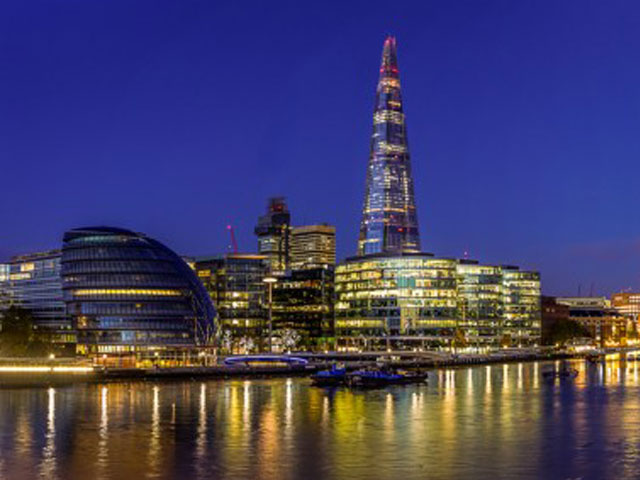 Prompted by World Water Day 2015 (22 March), Copper’s Rosie Iron takes a look at the ‘why, what and when’ of the Thames Tideway Tunnel project.

Organised by UN Water and recognised globally, World Water Day provides the perfect platform for us to celebrate water and all the ways in which we use and rely on it. But when considering water, we have to consider it as part of a cycle. When securing a source, we cannot forget about the sink. When talking about taps, it is vital that we talk about toilets too.

In 2014, plans were officially approved for the Thames Tideway Tunnel, a major sewer development in London. This blog looks into the why, what and when of what will be one of the largest infrastructure projects carried out by the UK water sector.

Why is it needed?
Most of us in the UK are fortunate enough not to have to think about where our sewage goes. In London, the main sewerage system has been in place since the Victorian times. For centuries, this system has allowed us Londoners to flush and forget. However, it cannot cope with today’s population of 8 million people and a water-intensive lifestyle producing over a billion kilograms of sewage every day. As London’s population is expected to exceed 9 million by 2021[i], more and more pressure will be placed on this already burdened system.

The current combined sewer system means that water from our toilets, sinks, washing machines, etc. goes to the same place as rainfall runoff from streets and roofs. If there is a lot of rainfall, the system is designed to overflow into the River Thames, saving the streets from flooding. In the Victorian times there were more green spaces in the city to soak up rainwater so this would not happen often. However, London’s current makeup of concrete and hard surfaces results in the system reaching capacity on a weekly basis. Every year, millions of tonnes of untreated sewage are discharged into the River Thames. This has a significant impact on the many aquatic species and birds that depend on the river for food, habitat and as a migratory route. Sewage contains ammonia, which is poisonous to fish, and depletes the oxygen of water as it is broken down by aerobic bacteria. The impact is not only ecological, but also economic, as many commercial fish species are affected.

The Tunnel will connect to the old sewer system at the points on the River Thames where overflow wastewater is currently discharged. Instead of ending up in the river, this overflow will be directed into the Tunnel and taken to sewage treatment works. With less pollution entering the river, the Thames will become a cleaner environment to the benefit of the general population and wildlife that depend on it.

When will it happen?
Preliminary construction work will begin in 2016, with tunnelling occurring from 2017 to 2021. The project is expected to be complete and operational in 2023.

Want to know more?
All information can be found on Thames Tideway Tunnel website. Their video gives a brief, informative overview of the project.