Why empowerment is key to the latest attempt to ‘level-up’ 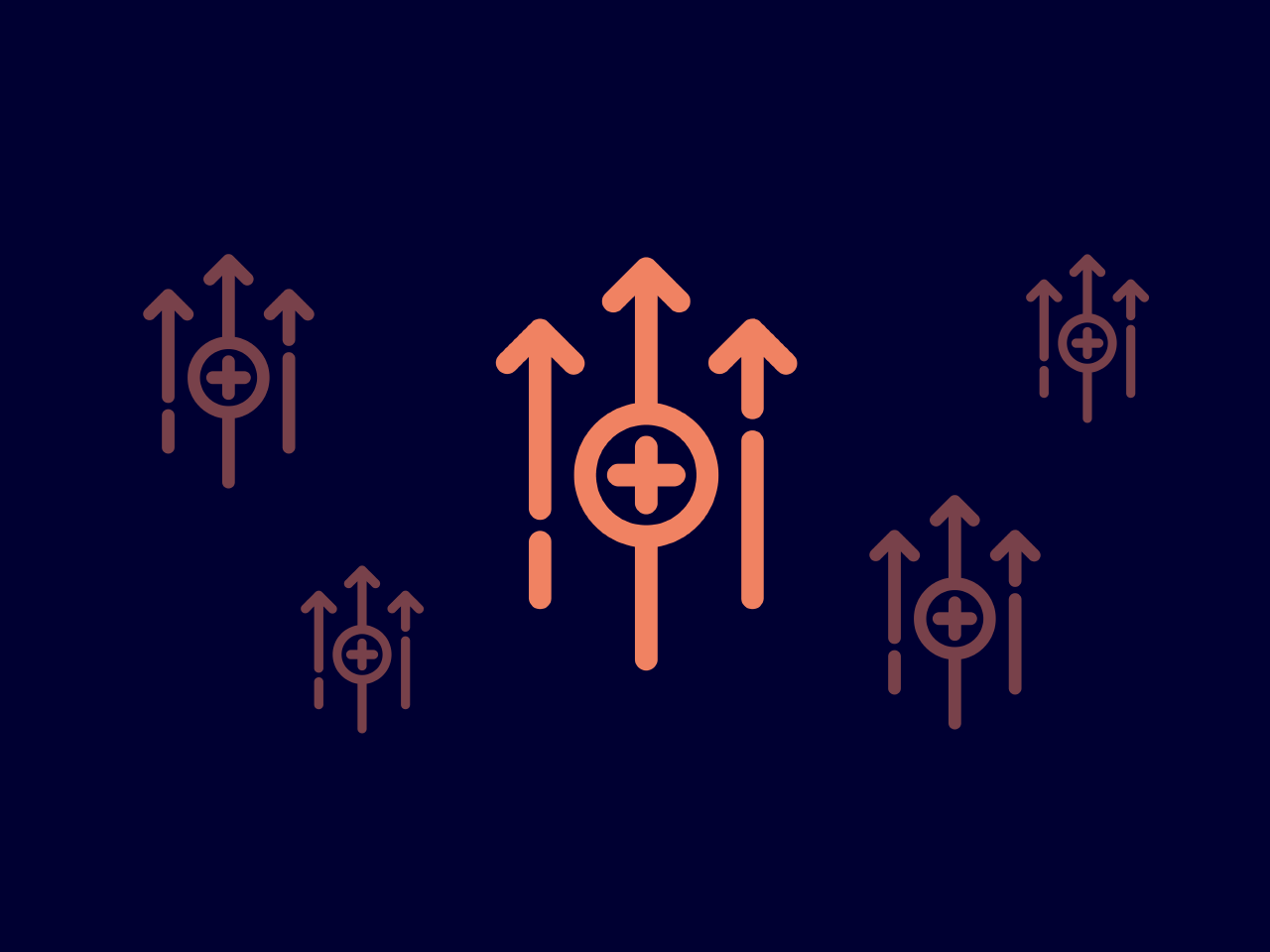 Copper’s James Gore considers the origins of the ‘levelling up’ agenda and highlights what makes this latest attempt to rebalance the economy different – a focus on bringing communities on board.

‘Levelling up’ looked like becoming the most overused political terminology of the year before being overtaken by ‘flattening the curve’ and countless others of coronavirus-related coinage.  As we anticipate an easing of the lockdown and a gradual return to work, we can expect ‘levelling up’ to return to the Government’s agenda with a vengeance.  But is it really such a new idea or, like many policies, a warmed up and repackaged version of an existing or previously implemented policy?

I was prompted to ponder this when revisiting an old box set of the comedy classic, Yes Prime Minister to pass the time during lockdown. In particular, I was taken by an episode in which Jim Hacker decides to move the Ministry of the Defence to the North to tackle unemployment, as outlined in this extract from the fictional PM’s diary:

“[the Secretary of State for Employment] is not concerned about the military personnel themselves.  Many of them come from the north anyway.  No, what he sees is that we move two or three hundred thousand servicemen from the south to the north we will create masses of civilian jobs; clerks, suppliers, builders, vehicle maintenance…the possibilities are immense, limitless.  Three hundred thousand extra pay packets to be spent in the shops.”

While Hacker was thwarted by Sir Humphrey as usual, a real-life relocation of executive agencies did take place, with cities such as Bristol and Sheffield benefiting to varying degrees.  And the idea of transplanting public sector jobs from London to stimulate the private sector in the regions resurfaced as recently as last year with talk of departmental targets for the relocation of senior posts.

However, in its latest incarnation, ‘levelling up’ takes a more empowering approach by enabling places to unlock local growth, leveraging spending from across Government departments and encouraging private sector investment at the same time.

Although born in Whitehall, this new brand of ‘levelling up’ takes a bottom-up rather than a top-down approach, requiring towns and cities to develop their own investment plans based on local priorities. A strong commitment to stakeholder engagement runs through initiatives such as the Future High Street Fund and the £3.6bn Towns Fund, with a requirement to develop bids in partnership with communities helping to engender a genuine sense of pride.

At Copper we are at the heart of this exciting new agenda through our work on projects as diverse as major road investments in the North East, city-centre regeneration in the Midlands, and the development of freight infrastructure in East Kent – all with the potential to be catalysts for regional economic development.  By combining an understanding of the big picture with a desire to get under the skin of local issues we can help places and projects navigate the challenges of ‘levelling up’ thus avoiding the fate of Jim Hacker’s fictional failed attempt to rebalance the economy.

For more on regional attitudes to infrastructure investment, read our Attitudes report here, and look out for future webinars on this and related topics here.