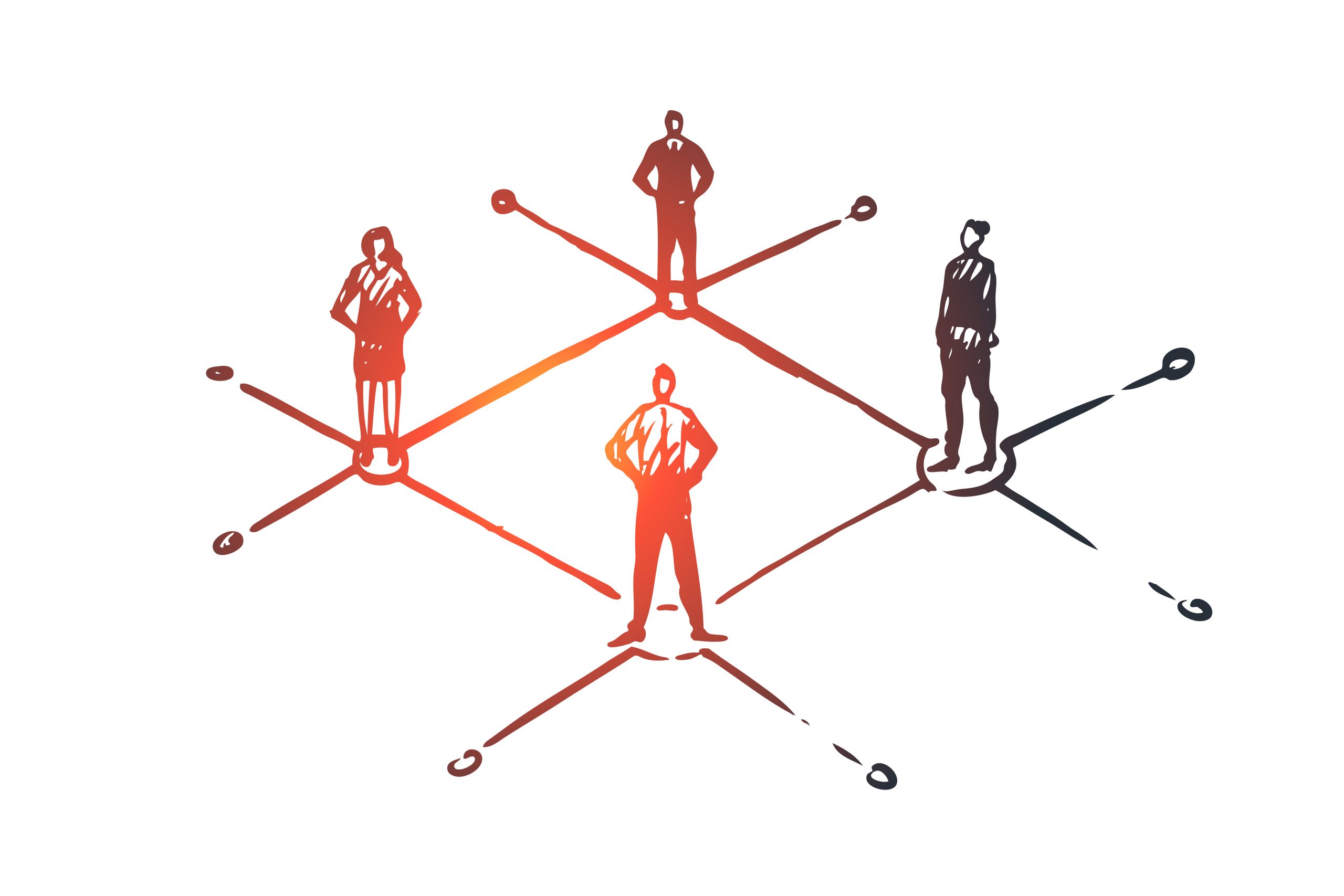 The Government published its White Paper on Planning for the Future last month, sparking debate on whether its proposals would deliver decentralised decision-making or shift more power to the centre.  James Gore argues plan-makers can tip the scales towards localism by embracing the White Paper’s focus on early engagement, with digital technology complementing traditional consultation tools to increase community involvement.

The long-running game of tug-of-war between localism and centralisation plays out in microcosm throughout the Government’s White Paper on Planning for the Future.

On the one hand, the White Paper proposes setting top-down housing targets calculated by a ‘standard method’ (which sounds suspiciously like code for an algorithm) and imposed on local authorities.  But on the other, it calls for ‘more democracy’ at an earlier stage by bringing engagement forward in the Local Plan process.

So, what does this mean for local authorities and developers grappling with the challenge of tackling the housing crisis and regenerating towns and cities – a challenge which goes to the heart of the Government’s levelling up agenda?

Put simply, it should push them to embrace engagement rather than viewing it as a painful part of the process which plays second fiddle to technical assessments.  The onus will be on plan-makers to ensure their proposals can be understood by the public and are available in accessible formats, with a focus on digital technology to reach groups not currently participating in the planning process.  It will no longer be sufficient to publish information and hope people find it.  Instead, plan-makers will need to be proactive in seeking out relevant neighbourhood groups and networks and sharing proposals with them.

The White Paper signals a move away from ‘notices on lampposts’ with the aim of ‘placing planning at the fingertips of local people’.  It rightly argues that the current system excludes residents who do not have the time to contribute to the lengthy and complex planning process.  But technology is not the only solution and we should beware of being dazzled by the promises of PropTech.  While interactive digital tools can bring development plans to life in ways that cannot be achieved on the printed page, we should not lose sight of those who are unwilling or unable to engage online.  Bringing new voices into the debate should not come at the expensive of excluding others, so it is important that traditional engagement tools continue to be used to complement digital innovation.

The ‘engage early’ ethos set out in the White Paper echoes Copper’s own approach.   Consultation should not be viewed in isolation but as part of an ongoing commitment to dialogue with local communities.  By embracing this element of the White Paper, plan-makers will not only reduce the risk of a challenge at a later date but, most importantly, are more likely to produce a vision for their area which chimes with the aspirations of the people who live, work and play there.