When infrastructure is gone – but not forgotten

For many decades, gas holders – or gasometers as they were sometimes called – have been part of Britain’s skyline.

As more and more people started using gas for heating, cooking and lighting, the giant, circular gas holders began springing up in towns and cities to store supplies. 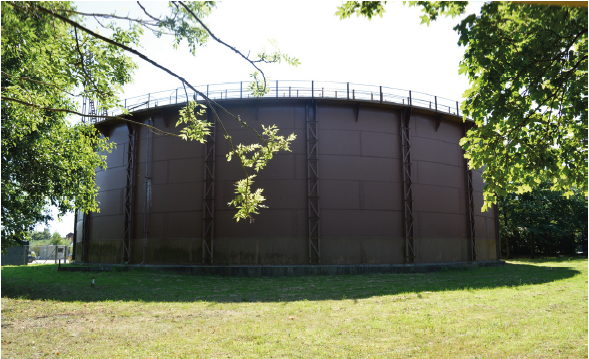 But now, all that has changed. Our modern gas pipeline network ensures the gas gets to our homes and workplaces safely, as and when we need it, so the gas holders aren’t needed any more.

The gas network owners have begun the task of taking them down, cleaning up the sites and bringing the land back into use – often as building land for new housing, offices, industrial buildings or shops.

In many cases people are pleased to see the back of something that has loomed over a neighbourhood for decades, especially where it has moved from the edge of town to the middle of a community as new development has taken place around it.

But in other cases the gas holders have become much-loved, iconic reminders of a community’s past, evoking memories of children playing, Christmas parties for gas works staff, and now-departed family members coming home from work. 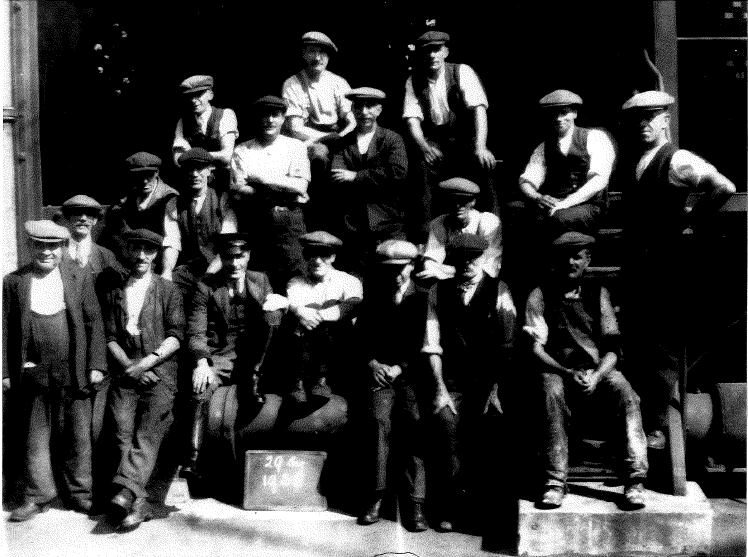 One or two gas holders have been listed as of historic importance, and retained, but most are now disappearing – although their history doesn’t always disappear with them.

In Bury St Edmunds, for example, Copper has been working closely with site owner National Grid and the local community to capture memories, photographs and anecdotes from people who have lived and worked alongside the gas holders, to ensure the buildings live on in books, films and archives.

When the demolition was announced, we appealed to local people to share their memories, and we held a “heritage event” so people could come and chat and bring in letters, pictures, certificates and any other mementoes for us to record.

The response was so good we were able to produce a heritage booklet telling the story of the gas works from 1834 to the present day, and charting its role in the history of the town.

Now the gas holder is gone, but not forgotten. Local people can remember it with pride as the site is prepared for a new chapter in the story of Bury St Edmunds.