What UK plc can learn from Team GB 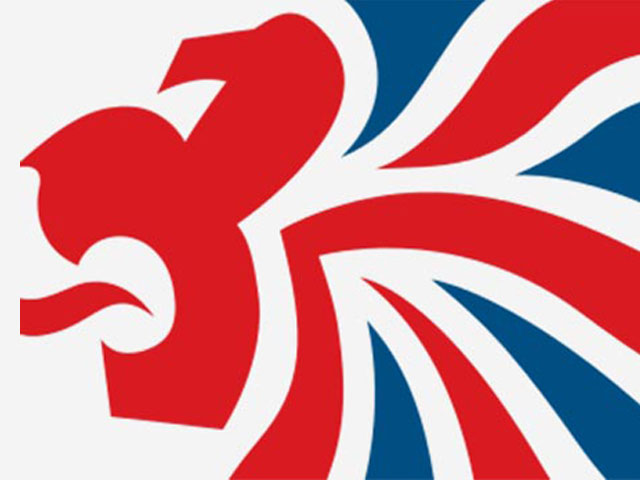 Account Manager, Ben Draper, reflects on a recent statement made by Greg Clark, Secretary of State for Business, Energy and Industrial Strategy, and what it may mean for the infrastructure sector…

In its first 100 days, Theresa May’s Government has been making progress in bringing forward infrastructure projects. With a green light for Hinkley Point C nuclear power station, fresh commitment to HS2 and the go-ahead for a third runway at Heathrow,  some of the largest items in the Government’s in-tray are now being tackled.

In a speech this month, Clark employed that old politician’s favourite: the sports analogy.

Team GB’s success at this year’s Rio Olympic Games – compared with their mediocre performance at the Atlanta Games twenty years ago – did not happen by accident, he explained. Our ‘deliberate progress’ was only secured by ‘planning for the long term’. And in the same way, he argued, UK plc’s path toward success must be ‘deliberate’ and underpinned by a clear plan for growth.

Clark went on to state that ‘a government that fails to look ahead and make the right long-term decisions on tax, infrastructure, research, education and skills, is one that has abdicated responsibility.’

Citing Team GB’s 20-year path to success, Clark lamented the inherent short-termism of policy-making geared to ‘an electoral cycle of 5 years…a budget and autumn statement cycle of 6 months [or] a media cycle of 24 hours’.

This gives a broader context to the already-significant recent move to give the National Infrastructure Commission its own permanent footing, with a budget, staff and charter.

Devolution, another important agenda for this Government, will also have a key role to play. ‘Any successful industrial strategy’, Clark noted, ‘has to be local…because what is needed in each place is different’. The implication here is that the success of his Industrial Strategy, the city regions and the new wave of directly-elected mayors is all inter-dependent; one will not succeed without the others, and national strategy must translate seamlessly into regional and local delivery. Clark’s strategy also hopes to encourage more action on providing skills and training, to ensure that future industry has the skills it needs.

Bringing these strands together in a local policy setting, could bring meaningful change for the infrastructure industry. At Copper Consultancy, our ‘Attitudes to infrastructure’ research has shown that many people feel that infrastructure happens ‘to them’, rather than ‘for them’, without a clear and locally-relevant narrative about what is happening and why. Increased local involvement from all angles, including from the wider policy-making spectrum, would be a catalyst for change.

Like Clark’s Olympians, the Industrial Strategy is off and running – but only time will tell if it has the stamina to make the ‘deliberate progress’ our infrastructure and industry needs.