What have we learnt from party conference season? 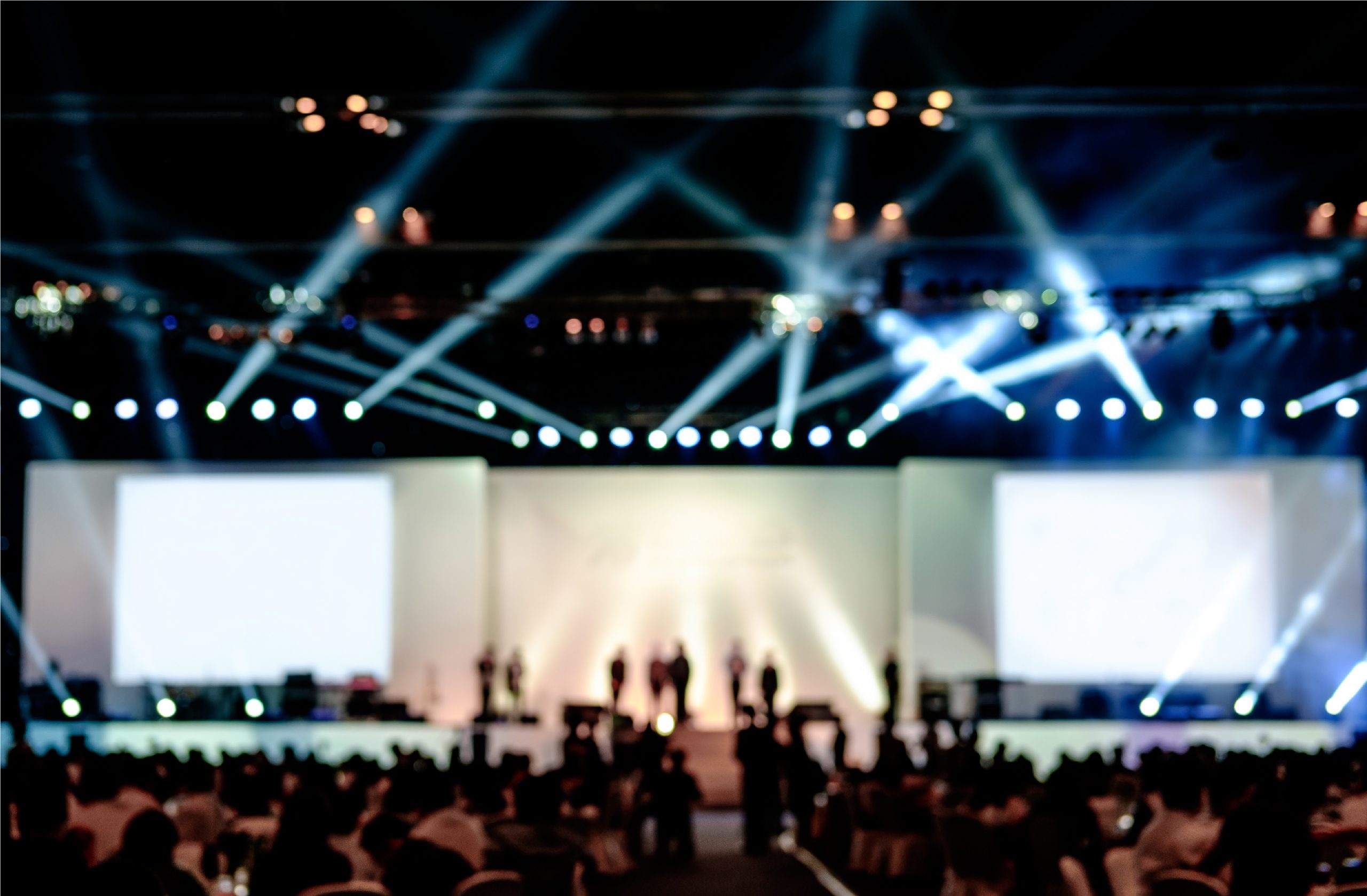 We examine the key housing and energy announcements from 2018’s political party conference season, and the potential impact they might have on the infrastructure and development sector.

Faceless conference centres and seaside hotels of the UK have been inundated by politicians, journalists and lobbying groups, as party conference season has dominated over the last few weeks.

In Birmingham, an unusually animated Theresa May came to life, as she showed off some slightly unsteady dance moves, whilst clearly outlining her party’s move to be seen as taking charge of the housing crisis, which she described as the “biggest domestic policy challenge of our generation”.

May announced that the government planned to shelve the borrowing cap to increase the levels of UK housebuilding, whilst her colleague James Brokenshire, Secretary of State for Housing, Communities and Local Government, reinforced his commitment to build 300,000 homes a year by the mid 2020s to create “strong, prosperous, confident communities”.

The Conservatives’ focus on enforcing controls on local councils and promoting new settlements could have a significant impact on the UK property industry, increasing the number of planning applications approved across the UK. However, will the Conservatives be able to hit these increased delivery targets and provide much needed social housing, or are they focussing upon a popular issue which resonates with urban voters in order to get attention back onto their domestic agenda and away from Brexit for a moment?

The Conservatives also announced a freeze on fuel duty for the ninth consecutive year, at an estimated cost of £800m, to be announced in the upcoming Budget on October 29. May cited the “high oil price” to justify the move, which raised eyebrows at the Treasury due to the significant level of lost revenue.

For the most part however, housing remained a central issue throughout the Conservative conference. Housing Minister Kit Malthouse, a ubiquitous conference panellist making 16 appearances at fringe events over four days, attacked “soulless” architecture and emphasised the importance of quality housing design. What Malthouse, May and Brokenshire’s appearances shared was a common determination to highlight how housebuilding was at the centre of the Conservative national agenda.  Malthouse’s mantra that the Conservatives will build “more, better, faster”, built on May’s announcement at last year’s conference that ending the housing crisis was her “personal mission”.

Earlier in Liverpool, Shadow Chancellor John McDonnell made waves of his own as he criticised the “scandal” of water privatisation and announced Labour’s plans to re-nationalise the water industry, through the creation of a self-financing authority, of a similar model to Transport for London. McDonnell’s tough talking targeted current water bosses, indicating that they would face a salary cap and potentially need to reapply for their own jobs. Whilst this policy would undoubtedly find favour with household voters facing rising bills, it raises questions in terms of where this new nationalised water industry would fit in relation to government funding.

Meanwhile, Shadow Housing Secretary John Healey claimed that Labour would do “whatever it takes to end this Tory housing crisis”, backing plans for new renters’ unions to provide support to 11.5 million tenants in the private rental sector and a £560 million tax on holiday home owners to tackle homelessness and wealth inequality. Healey’s announcement of a tax on second homes was outlined as a potential mechanism for funding properties for homeless people.

Ultimately, both of the main parties managed to emerge from party conference season relatively unscathed by public relations gaffes – Labour escaped without being plunged into another anti-semitism row, whilst Theresa May’s Conservatives quite literally danced around the Brexit issues and infighting currently dividing the party. Both parties displayed greater degrees of confidence and commitment to their key policies, building on previous announcements and avoiding completely debilitating rows.

On the political sidelines, UKIP, the Green Party, Plaid Cymru, the SNP and the Liberal Democrats made little obvious contribution to party conference season, with the main events of note being the SNP’s resolute determination to keep Scotland in the single market and customs union, echoing the DUP’s earlier affirmation that they will not accept interference on the Irish border as part of a Brexit deal. This year, more than ever before, it seemed apparent just how far the two main parties have left these others behind in the political wilderness.

However, it still remains to be seen whether this year’s party conference season will be remembered for anything more politically significant than May’s robot-themed PR triumph.