What does the Government’s ‘Levelling Up’ Agenda mean for the regeneration of Britain’s much-loved coastline? 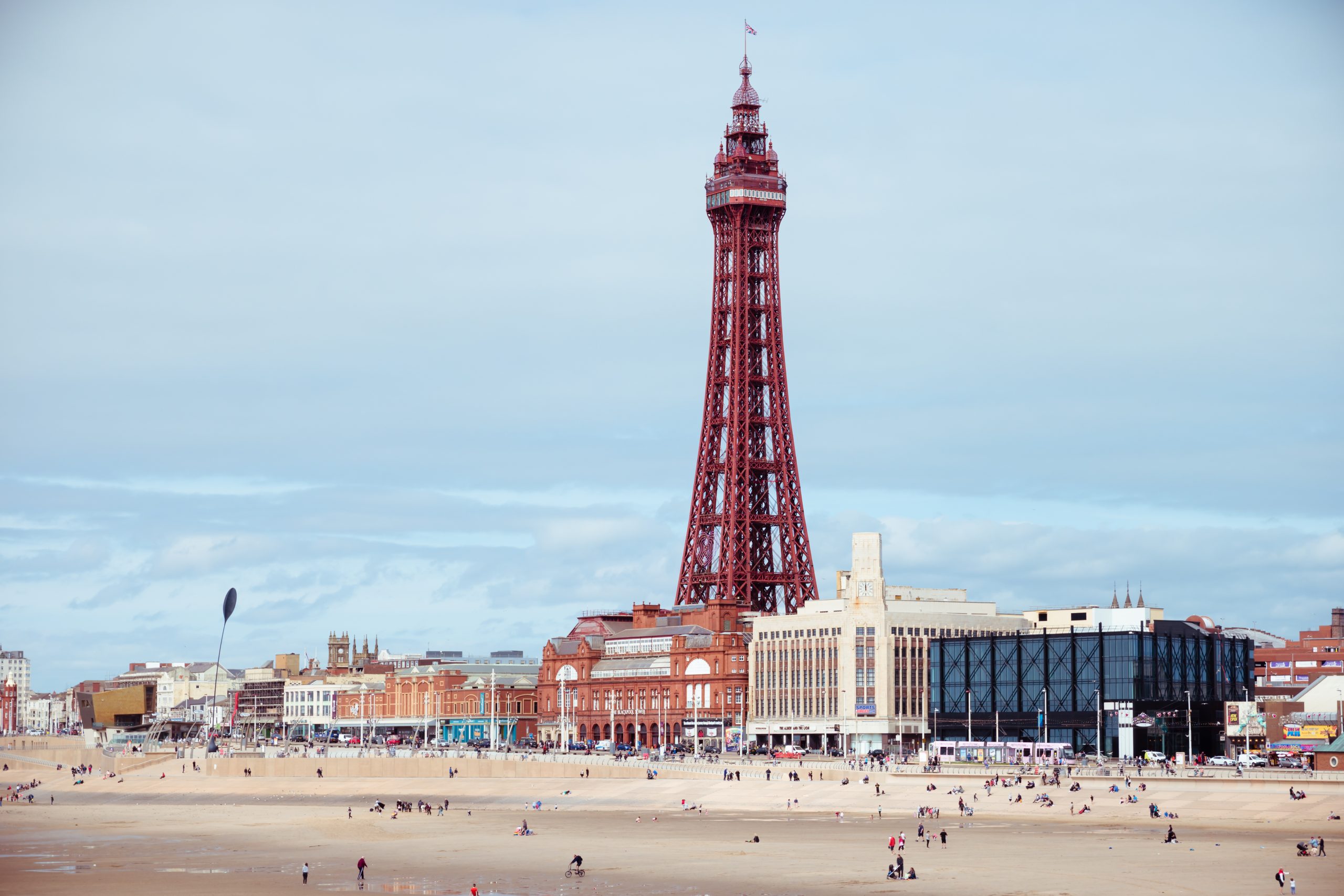 With increased resource being allocated to the regeneration of towns and cities across the UK, Account Executive Harry Britten explores what the Government’s ‘Levelling Up’ agenda could mean for Britain’s long-neglected coastline.

Ongoing debate around the North/South divide in light of the COVID-19 pandemic has dominated much of the media and recent political landscape. However, the same cannot be said for the geopolitical inequality facing many of Britain’s coastal settlements.

A report issued by the House of Lord’s Select Committee in 2018 on the Future of Britain’s Seaside Towns confirmed what many local residents had been proclaiming for decades: that they have been ‘neglected’ by central Government[1]. In an all too common theme within modern British politics, the mantra of being ‘left behind’ by Westminster has pervaded local discourse within these areas. Against a backdrop of macroeconomic growth, many residents along the British coastline have yet to see the resulting benefits in their daily life, with disparity between Britain’s coastal towns and its inland economic hubs growing in recent years.

However, the ‘levelling up’ mantra at the heart of the Johnson administration may just provide some much-needed light at the end of the tunnel for these coastal towns. With increasing numbers of localised funds becoming available for communities, could we begin to see the regeneration of Britain’s much-loved coastal towns?

The Demise of the British Seaside

In the time before smartphones, electric cars and cheap package holidays, Britain’s coastal towns were at the epicentre of the leisure industry. Gaining popularity at the beginning of the Victorian era, Britain’s seaside towns attracted millions of British families searching for a cheap escape from the turmoil of inner city living.

However, in the 1960s the demand for the British seaside holiday fell. Due to a combination of rising wages and technological developments within the aviation industry, the appeal of the cheap package holiday grew. As it became more affordable for British holidaymakers to travel abroad, with many families choosing the prospect of Mallorca over Margate, Britain’s seaside towns suffered as a result.

Today the picture of Britain’s coastal towns paints a very stark picture in comparison to that of the 50’s and 60’s. Towns like Skegness and Blackpool remain key pillars of the UK economy, yet also include some of the most deprived areas within Britain, boasting some of the worst levels of economic and social deprivation. Data from the Social Market Foundation highlights the sheer gravity of the situation in many of these towns, with income in 85% of Britain’s coastal authorities falling below the national average in 2016[2]. Data from the Office for National Statistics (ONS) paints an equally desperate picture, with 71% of coastal towns across England and Wales experiencing slower employment and population growth than the national average in 2009-2018 period[3].

Whilst the efforts of a number of local councils to reenergise their coastal towns via the creativity and arts sector must be acknowledged and commended, the overarching picture for many coastal towns remains bleak.

The Need for Investment

With data from the Institute of Financial Studies (IFS) suggesting that transport investment per head in the nation’s capital is 2.8 times that of the rest of the country[5], the disparity between London and the nation’s coastline is hardly surprising.

The culmination of both the Government’s ‘levelling up’ and ‘build back better’ agendas, and the subsequent allocation of funding to local communities, is welcome news for coastal councils. The announcement of the £3.6billion Towns Fund[6] in 2019, alongside existing commitments such as the Future High Streets[7] and Coastal Communities[8] Funds, undoubtedly marks a step in the right direction. These funds will give local councils access to key resources that, reducing funding disparities between Britain’s inner cities and its coastal settlements.

Nevertheless, the extent to which increased public funding will be enough to successfully reduce the disparity between Britain’s coastline and its inland hubs remains to be seen. The sheer weight of task at hand must not be underestimated, with even the best designed regeneration projects having the potential to take years, if not decades to reap their intended rewards.

Recent research into the public’s attitude towards Economic Development, as part of Copper’s ongoing Insight series, highlights a number of key trends relating to the need for investment.

Awareness of existing investment in the UK is low, and the British public expect to see tangible results quickly.

Subsequently, it is clear that if the Government’s plans to successfully reenergise Britain’s coastal towns, there is a need for clear communication with the communities who live and work in them. Not only should local residents be made aware of ongoing investment, they should also be at the heart of the decision-making process. 76% of those surveyed within the report are prepared to take the lead in these local investment projects – appropriately channeling the enthusiasm is key to the successful allocation of funding and projects, both centrally and locally.

Step in the right direction?

If you want to find out more about Copper’s economic development practice, please contact james.gore@copperconsultancy.com