What does ‘science’ mean to us? 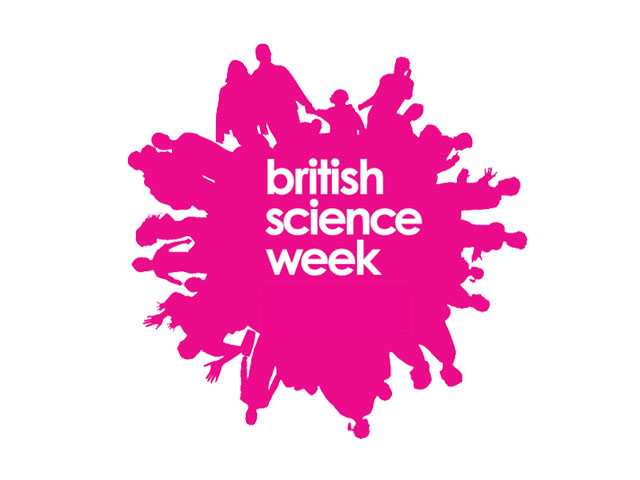 Inspired by British Science Week earlier this month (13th-22nd March), Copper’s Anthony Elliott considers what ‘science’ means and why communicating it effectively is so important.

Science happens in a lab. Usually in a university, a big government or company research centre. The conditions are set up for testing – sterile stainless steel benches, bright fluorescent lights, pipettes and beakers, odd looking machines that only experts know how to work. It is all highly specialist.

Or, perhaps science is everywhere? If we switch on the light – physics is happening; get clean water out of the tap and make coffee – chemistry happening; drink the coffee – biology, psychology, physics, chemistry, anatomy, neuroscience, are all happening.

Both scenarios are true, which leaves me a little perplexed: Why do we think about science in two extremely different ways?

This month, the British Association of Science is promoting public engagement with science through a series of events across the country. British Science Week is a programme of hundreds of events, spanning science, maths, engineering and technology. It is part of the Association’s mission to ‘support, grow and diversify the community of people interested and involved in science; and to strengthen their influence over science’s direction and place in society’[1]. The mission is shared by TV documentary presenter Brian Cox who has just been appointed by the Royal Society of Science as ‘Professor of Public Engagement with Science’. Britain has one of the best infrastructures for scientific research, but Cox feels that its full potential is not really appreciated.

These institutions of science are making a big effort to avoid science being ‘siloed off’ into sterile labs and want to make sure that an understanding of science is properly integrated into public consciousness. One salient reason behind this drive for public engagement is purpose. Many widespread social issues operate in contradiction to scientific evidence, and scientists want to help work towards solving this problem. Myths, misconceptions, outdated ideas, and general ignorance of science can lead us down difficult paths.

For example, in a recent poll 66% of people questioned thought wind turbines were only generating energy less than half the time. Whilst there is some variation between geography and models, a study by RenewableUK states they generate power between 70% and 80% of the time. A big difference when we are trying to convince the public to switch to a renewable energy supply.

British Science Week then is an effort to equip people with the right understanding to distinguish ‘science fact’ from ‘science fiction’, and to narrow the space between the specialists and everyone else. As communicators for infrastructure development, Copper is constantly involved in such challenges. We believe good public engagement with science is fundamental to building solutions to many of our current problems – from developing our energy supplies, to managing waste, protecting the environment, defending against floods, or having a secure clean water supply. Science can guide us with all of these – the trick is communicating it in the right way.