What does rail infrastructure mean to British people? 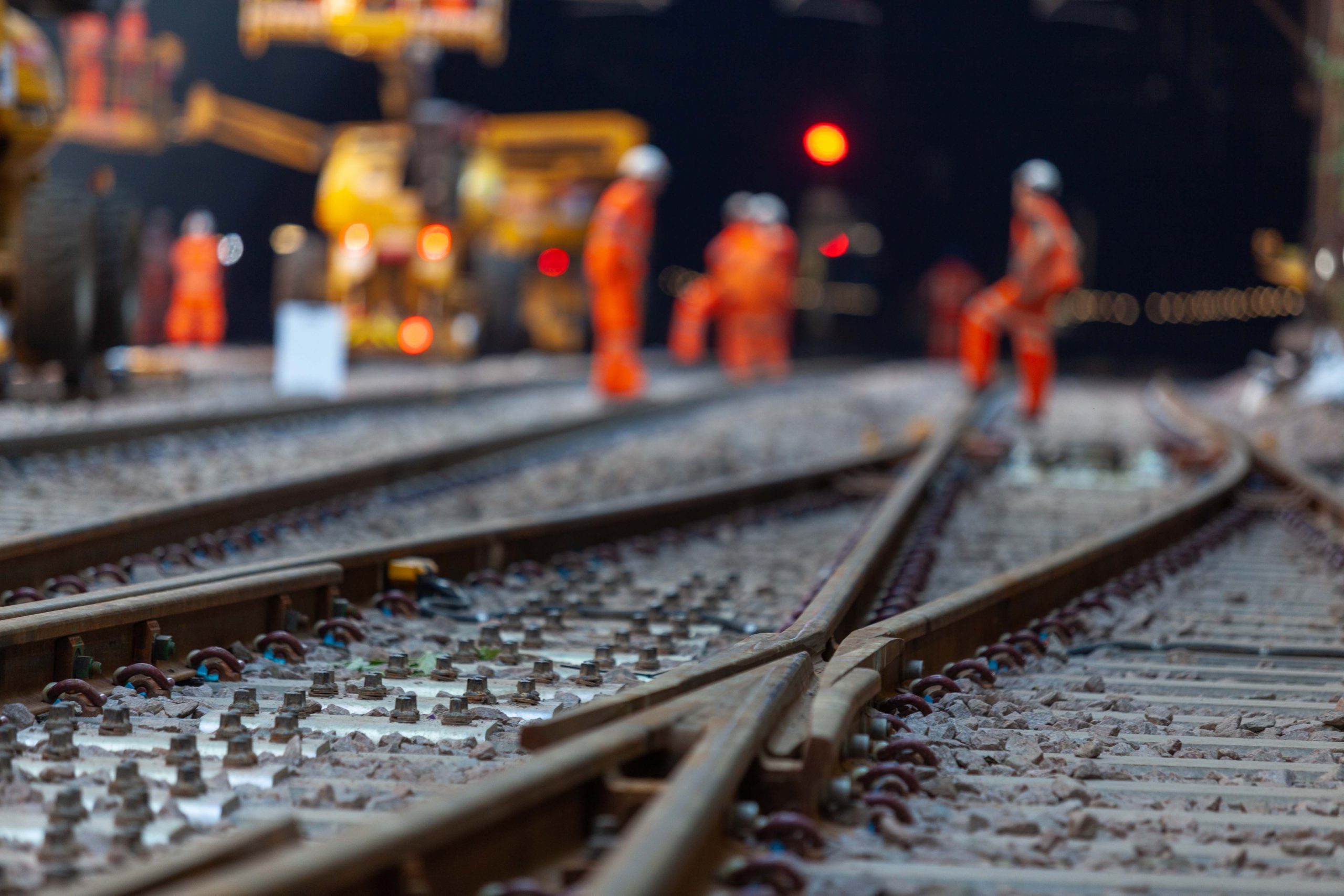 As the UK aims to develop transport networks across the country, there are few sectors that have a larger impact on the day-to-day life of the UK public than rail. Without train services the country’s productivity would suffer and millions of people who depend on these services for their professional and social needs would be significantly affected.

While HS2 and Crossrail are dominating the debate about the country’s rail network, the perception of train services across the UK is that they are not as good as they could be. In the 2017 ‘Attitudes to Infrastructure’ survey conducted by Copper Consultancy, 80% of people believe railways to be ‘fairly good but not great’ or ‘ageing/not good enough’. In January 2019, the National Rail Transport Survey identified what specifically impacts the public satisfaction levels: 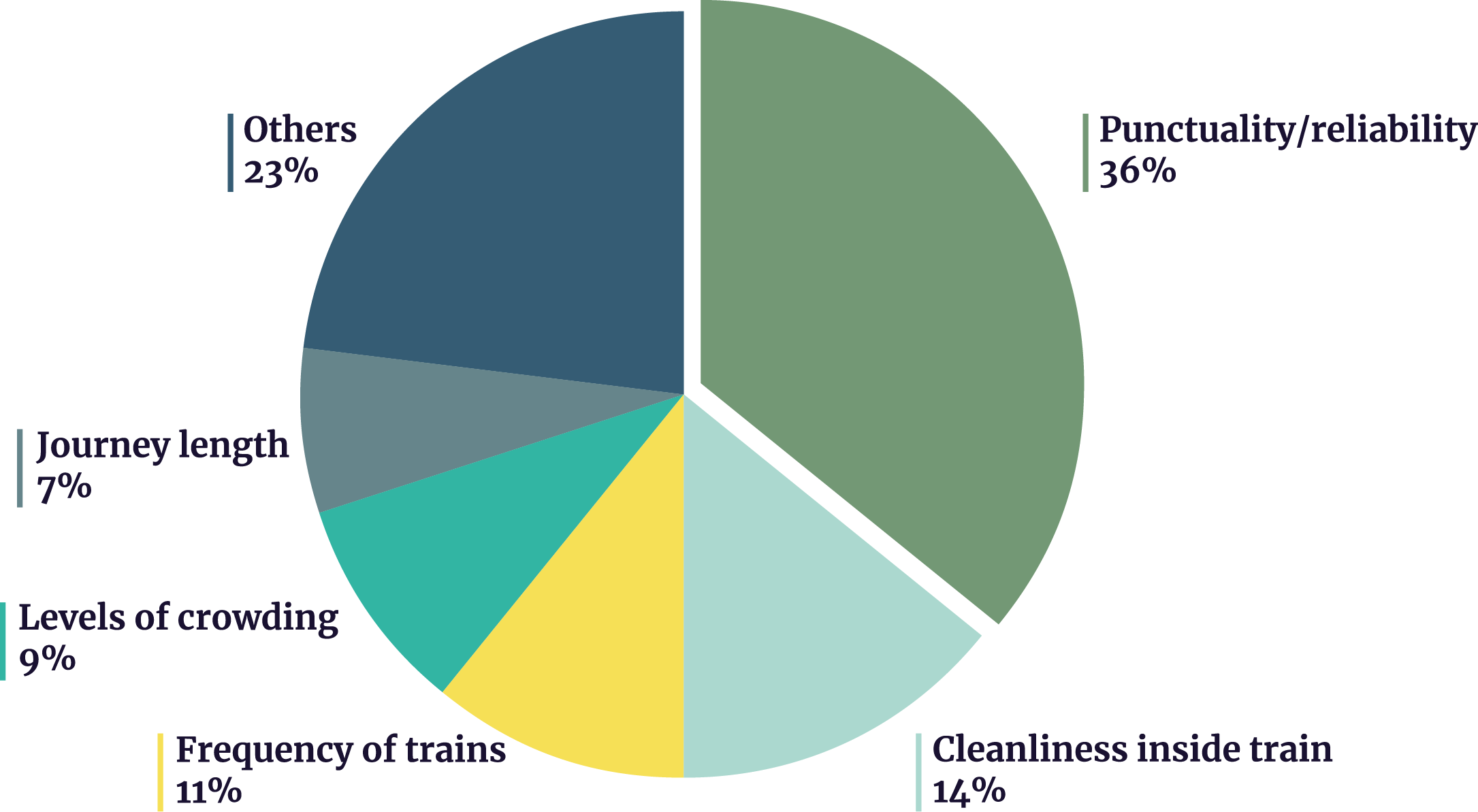 In the context of widespread dissatisfaction with the current rail network among users, Copper’s Attitudes survey identifies that railways are considered a priority sector for UK infrastructure investment. Public opinion has consistently placed railways as a top 4 investment priority since 2015. 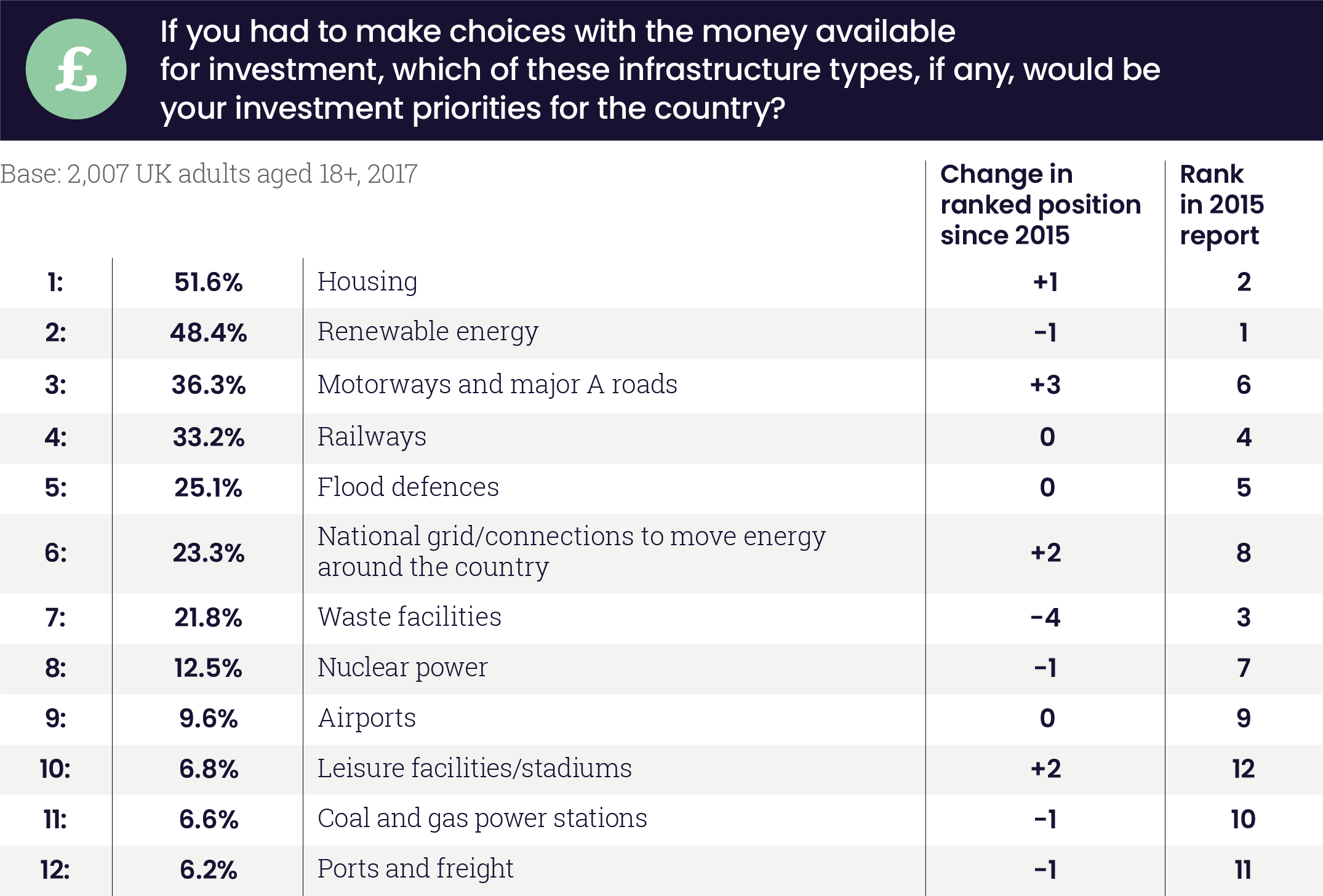 In addition to improving passenger services, investment in the rail network would support rail freight transport, and the contribution this makes to the UK economy. With the expected increase in urbanisation, freight volumes are due to follow suit.  Using the rail network for freight traffic, rather than roads, offers a huge opportunity to meet government and public priorities of sustainability, growth and connectivity.

The National Infrastructure Investment Pipeline 2018 highlights the push by the Government to invest in rail beyond 2021, demonstrating political support for rail schemes. However, the success of these schemes could be threatened if the public continue to associate rail services with high costs and poor quality. 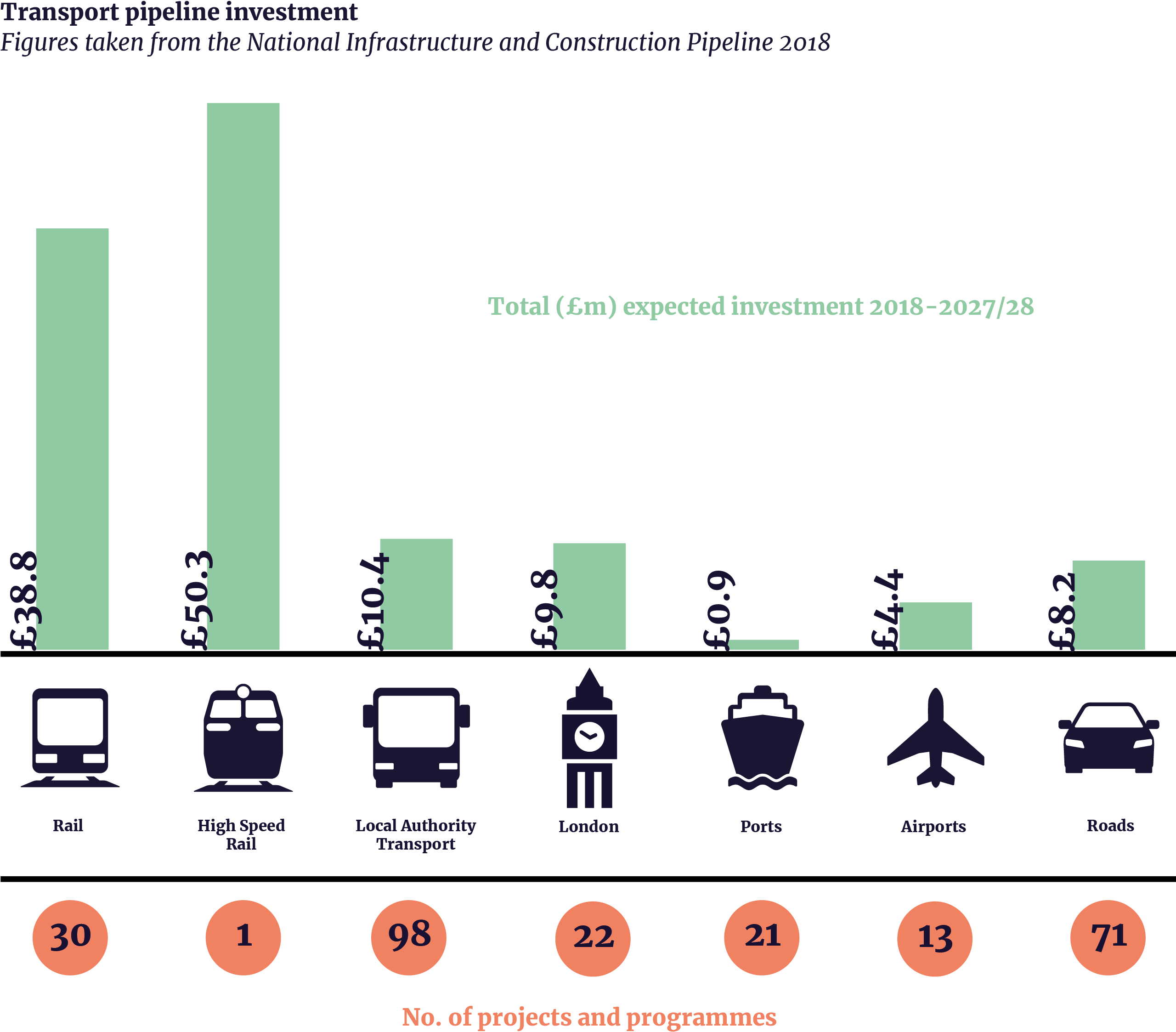 Despite a clear push for rail development from the Government, the vast majority of people feel excluded from the decision-making process and think they are not provided with enough information about proposed developments. Negative public perception of projects can often hinder the success of the planning process needed to carry out the works. It is not uncommon for a public campaign against a project to significantly delay implementation or even overturn development decisions.

This is echoed by most respondents in Copper’s survey, who said that being provided with more information about the benefits of infrastructure would increase their interest in the subject. 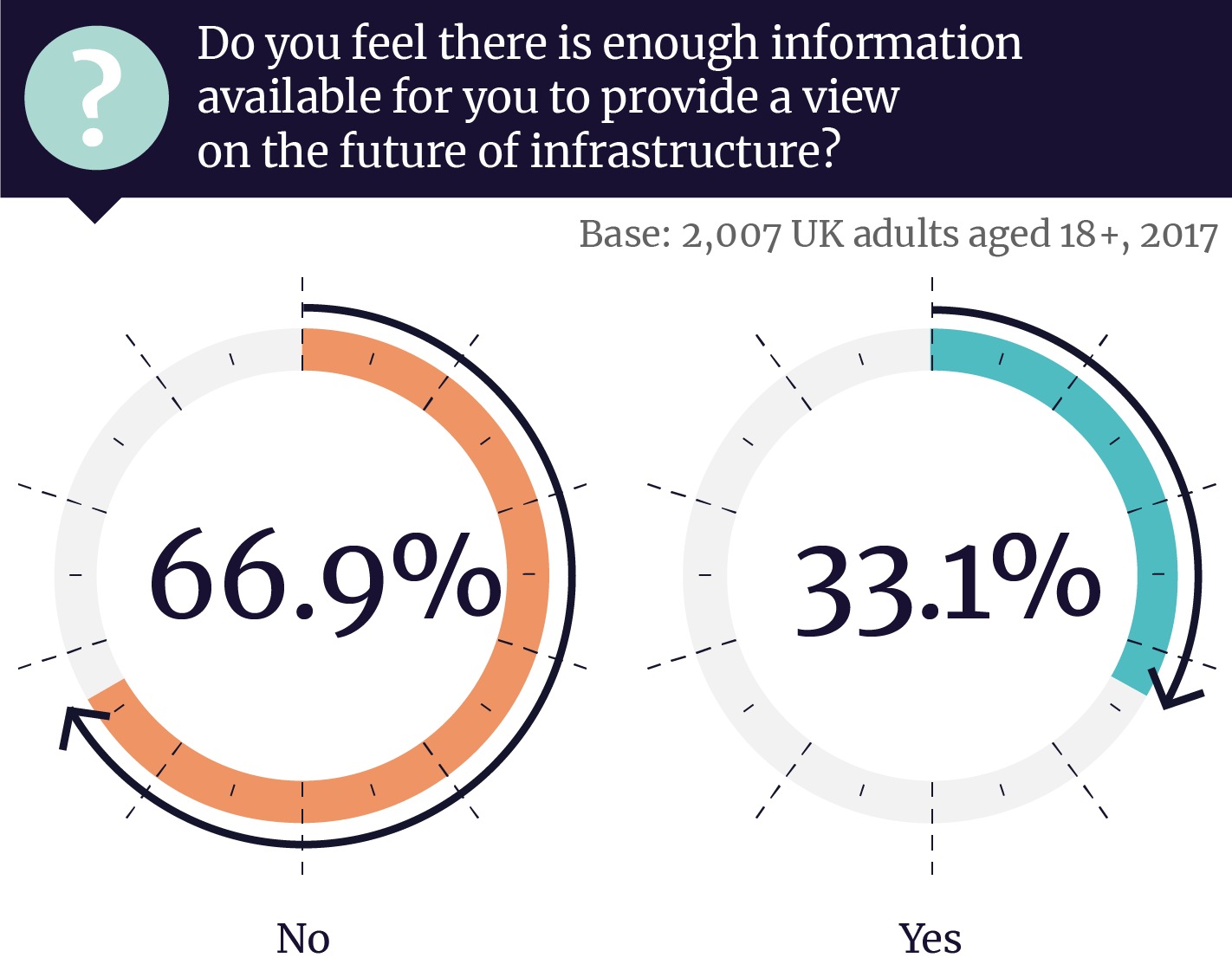 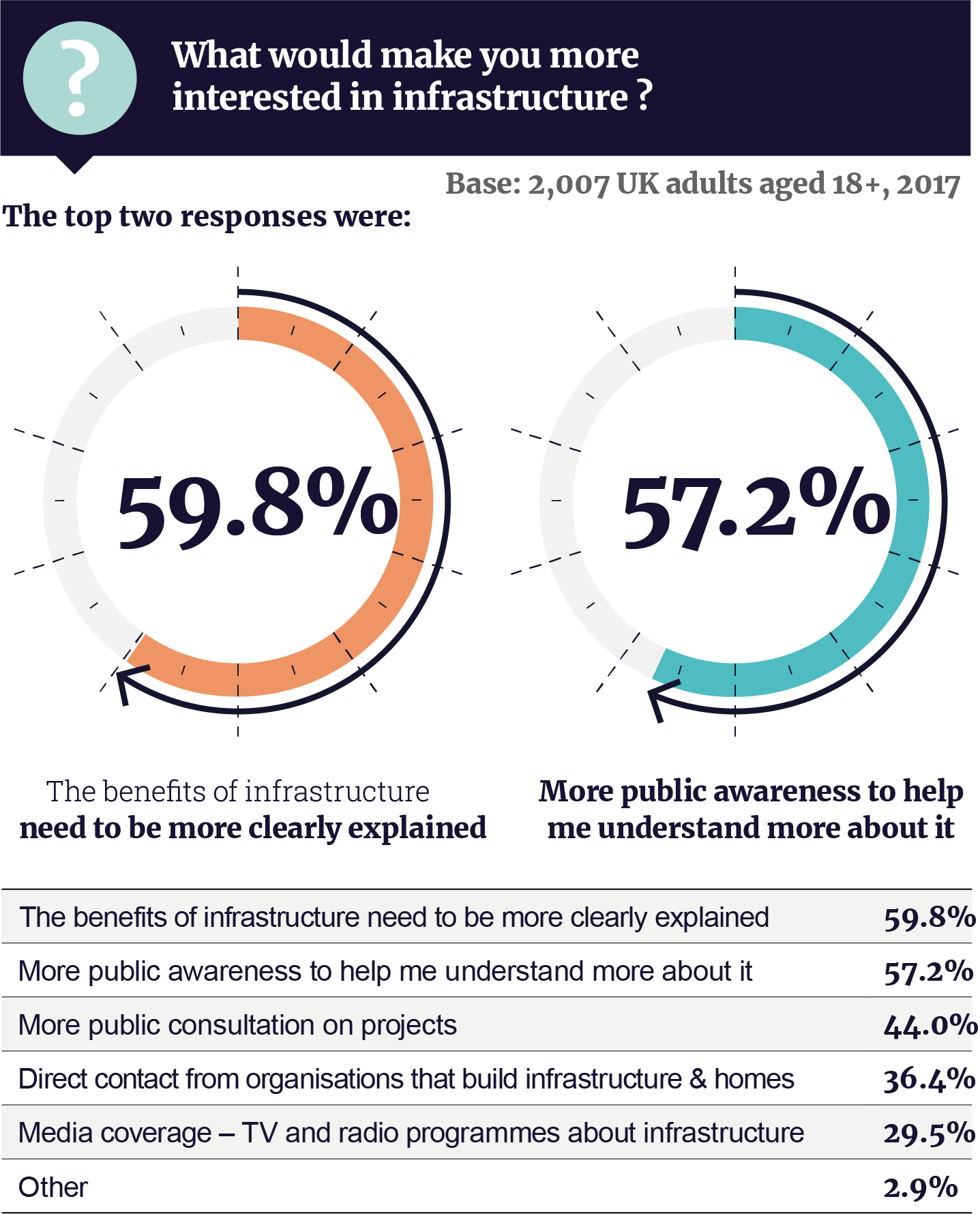 The public understand the economic reasons for investment in rail infrastructure and want UK cities to be better connected in order to unlock economic and social benefits. But in order to address existing negative perceptions of the country’s rail network, the industry needs to form long term, meaningful relationships with the public to build trust from when projects are proposed through to delivery.