What do Britons think? 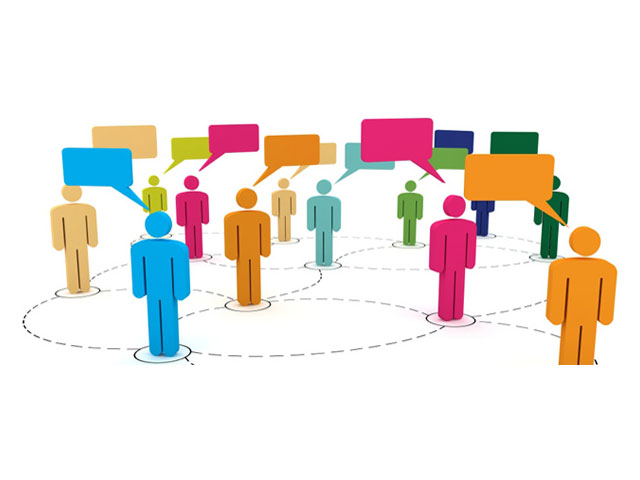 What do Britons think about the nation’s infrastructure plans and budget? And how important do they consider waste and reprocessing infrastructure? Ahead of a new report that delves deeper into the subject, writing for CIWM Journal, Copper’s John Twitchen – an RWM ambassador – offers his thoughts…

The waste and resource management sector is part of a much broader and extremely important aspect of the modern world – infrastructure. The Victorians invested greatly in critical social, environmental and economic infrastructure, much of which we Britons continue to rely on every day. Our sewers, railways and water treatment facilities are of a bygone era, and (fortunately) were built to last.

These mega-projects were funded on the basis of a very long term investment – not a quick win, five-year decide-announce-defend politically motivated whim. And we are on the cusp of a new wave of similar investments, with Crossrail and the Thames Tideway Tunnel leading the way. Indeed, the latter has been trailed as the first “22nd Century” project, something the Victorians would have been proud of.

We have a national infrastructure plan and a budget. But what do we – I mean normal Britons – think of it?

Copper Consultancy partnered with Icaro to find out what Britain thinks and feels about infrastructure. We asked 2,500 Britons for their views on investment priorities, plan-making, policy, and how and if they would like to get involved. So what did they say?

Britain supports infrastructure. In fact, Britons want to know how they can get involved in supporting infrastructure in a more direct way. The results were both interesting and encouraging for the resources sector. When the benefits of a project are made clear, people sit up, take note and ask for more of the same.

But there are two caveats…

Firstly, people want to understand what is needed in their area, why it is needed and help shape the way in which it is managed. Britons want to know that the experts – that’s you – have shaped these plans in a way which will work for them and deliver benefits. Wouldn’t you expect the same where you live?

Secondly, they want leadership from industry. They trust you to make the right decisions.

Recycling and waste processing plants (32 percent) came third when ranked against other types of infrastructure investment priorities. This was encouragingly high up the list and clearly something the public are conscious of. More broadly, 86 percent of Britain thinks we have engineering pedigree, but industry needs to do much more to sell its capabilities to the public.

What did the other 14 percent think? Well, they voted UKIP and think we should only invest in flood defences… other than that, there were only minor variations by political persuasion.

We are in the process of compiling the final report, but if you’d like an insight then please drop us a line on info@copperconsultancy.com or contact John directly (@johntwitchen). The full report and analysis will be launched in the Autumn.