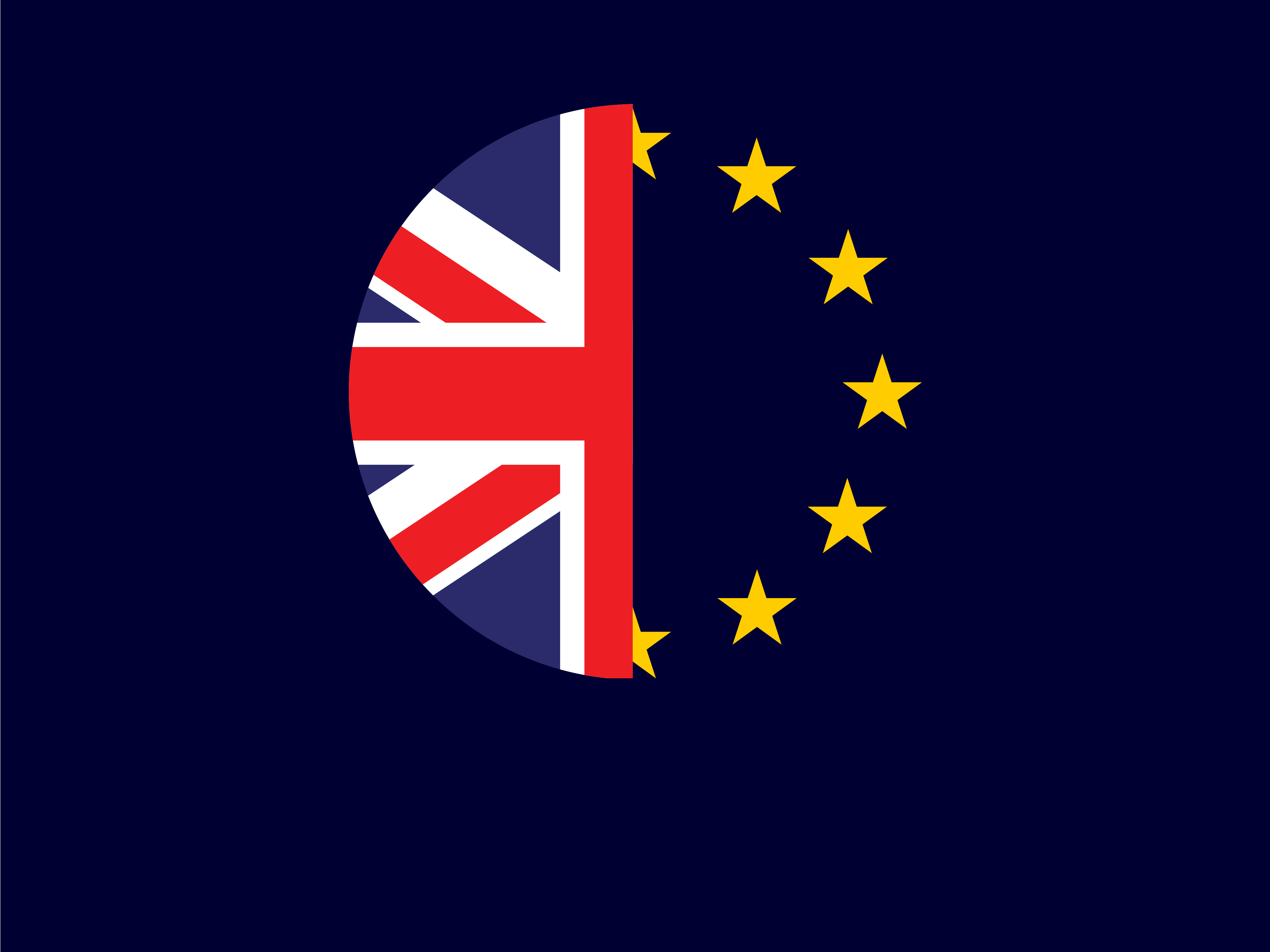 It’s been a busy week for infrastructure announcements, with HS2 given the green light and the Prime Minister announcing a £5 billion fund to boost local transport links. While these headline-grabbing commitments will be seen by many as a demonstration that the Government is delivering a ‘Brexit dividend’ to the voters in the North and Midlands who helped secure its thumping majority, Copper’s latest research shows the picture is more complex.

Copper asked 1,000 Leave voters from across the UK for their views on infrastructure and the results make interesting reading. Encouragingly for anyone involved in delivering major projects, respondents showed clear support for infrastructure investment – but with the caveat that it must demonstrate tangible local benefits on their doorstep. 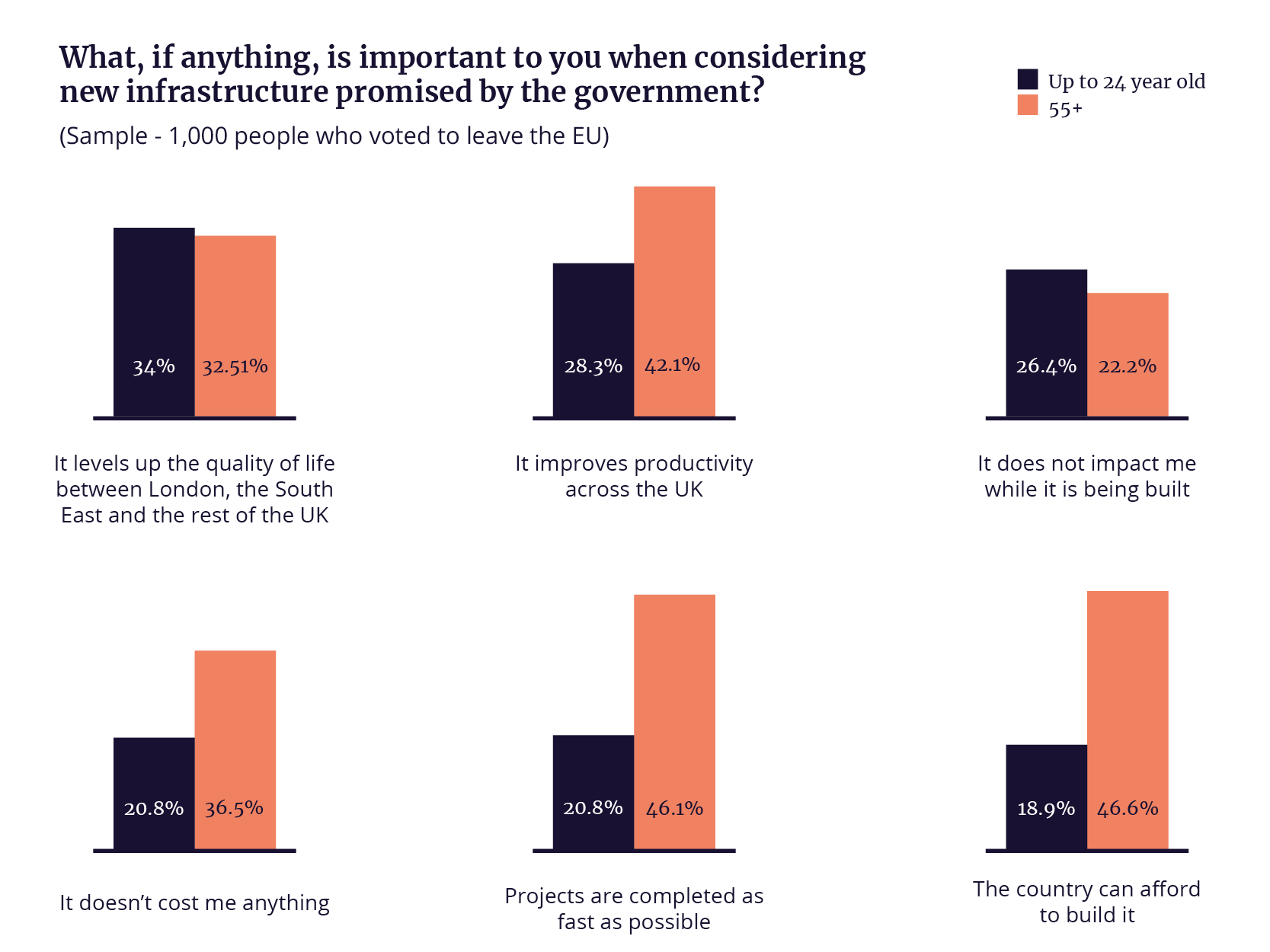 The findings also provide a new perspective on the Government’s objective to ‘level up’ the regions, suggesting the challenge cannot be viewed solely in geographical terms, with people in London and the South East surprisingly placing a greater emphasis on rebalancing the economy than those in Wales, the West Midlands and Yorkshire. This serves as a reminder that the feeling that communities were being left behind – a key factor in the Leave vote – was not exclusive to ‘red wall’ constituencies. 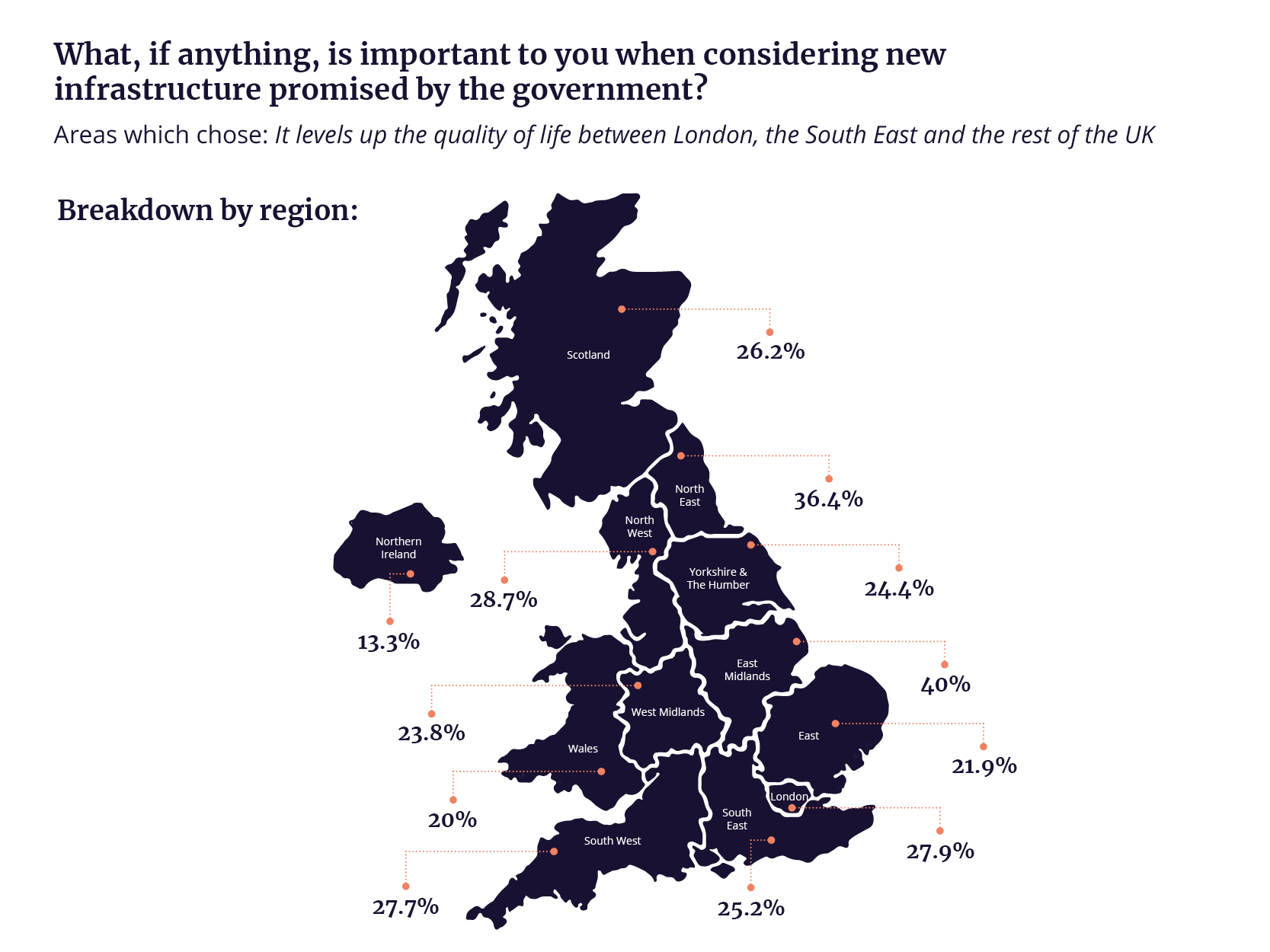 So, what conclusions can be drawn from Copper’s research? Clearly, the UK needs investment at both macro and micro scale to achieve improvements in national productivity and truly ‘level up’ those underperforming parts of the country. The challenge for anyone involved in the biggest schemes will be to move beyond the headlines and work with local people to bring benefits to life at a grass roots level.

You can read the full report, Attitudes to infrastructure in Brexit Britain.

Find our other reports in our newly launched Attitudes library.