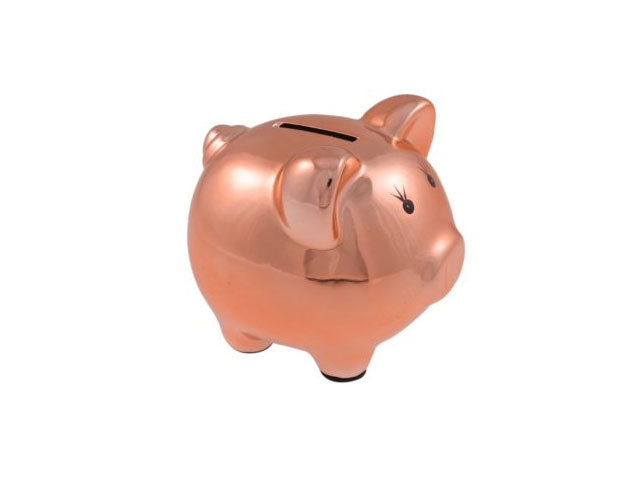 The UK’s momentous decision to leave the EU will have implications for infrastructure investment, but Copper’s Polly Rourke argues that it doesn’t need to be that way.

Topping my list of positive outcomes from the decision to leave the EU is that it’s made it a doddle to think of a subject for a blog. And that’s where my list ends.

I hardly need to say that the country needs to grapple with its own positive vision for being a non-EU state and start communicating it fast.

The implications of uncertainty on investment started to become clear within hours of the result. According to the Institute of Directors, a quarter of business leaders are planning to stop hiring with five percent planning to cut jobs.

In terms of infrastructure development, investor nervousness, which was already evident before the vote (Hinkley C being a case in point), is hardly likely to decrease. For slightly different reasons, there is already a question mark over the additional runway at Heathrow.

This must be a priority for the UK administration now. Infrastructure investment is a priority to deliver the essential logistical and technological skeleton that businesses and communities will need to compete on the global stage.

It’s also increasingly acknowledged as a means of driving growth, sustaining jobs and fending off recession, the flames of which we will do well not to fan by talking-up the prospect of a downturn.

The time for apocalyptic warnings is past and we can’t indulge in the luxury of naval-gazing. The Governor of the Bank of England and the Chancellor are the two people who most look like they have a plan and their pronouncements have been reassuring. More money for lending is great but it needs to come with strings attached. We need to make sure it is spent on physical improvements to aid our future prosperity and not speculatively traded on the markets.

Ultimately the Government may need to be ready to fund these improvements if private investors do not. As a taxpayer, I’d far rather my hard earned cash went on something I could see, than shoreing up balance sheets.

My children and their friends, many of whom were voting for the first time, have been left desolated and baffled by the outcome of the referendum and the future that has been lost for them. We can’t let them down. On the other hand I’ve seen a level of political engagement in some of them that I haven’t seen before.

So perhaps that’s another positive. A future generation that will make its voice heard and have the idealism and drive to change things for the better. We can only hope.