Virtual Party Conference Season: What does it mean for infrastructure and development? 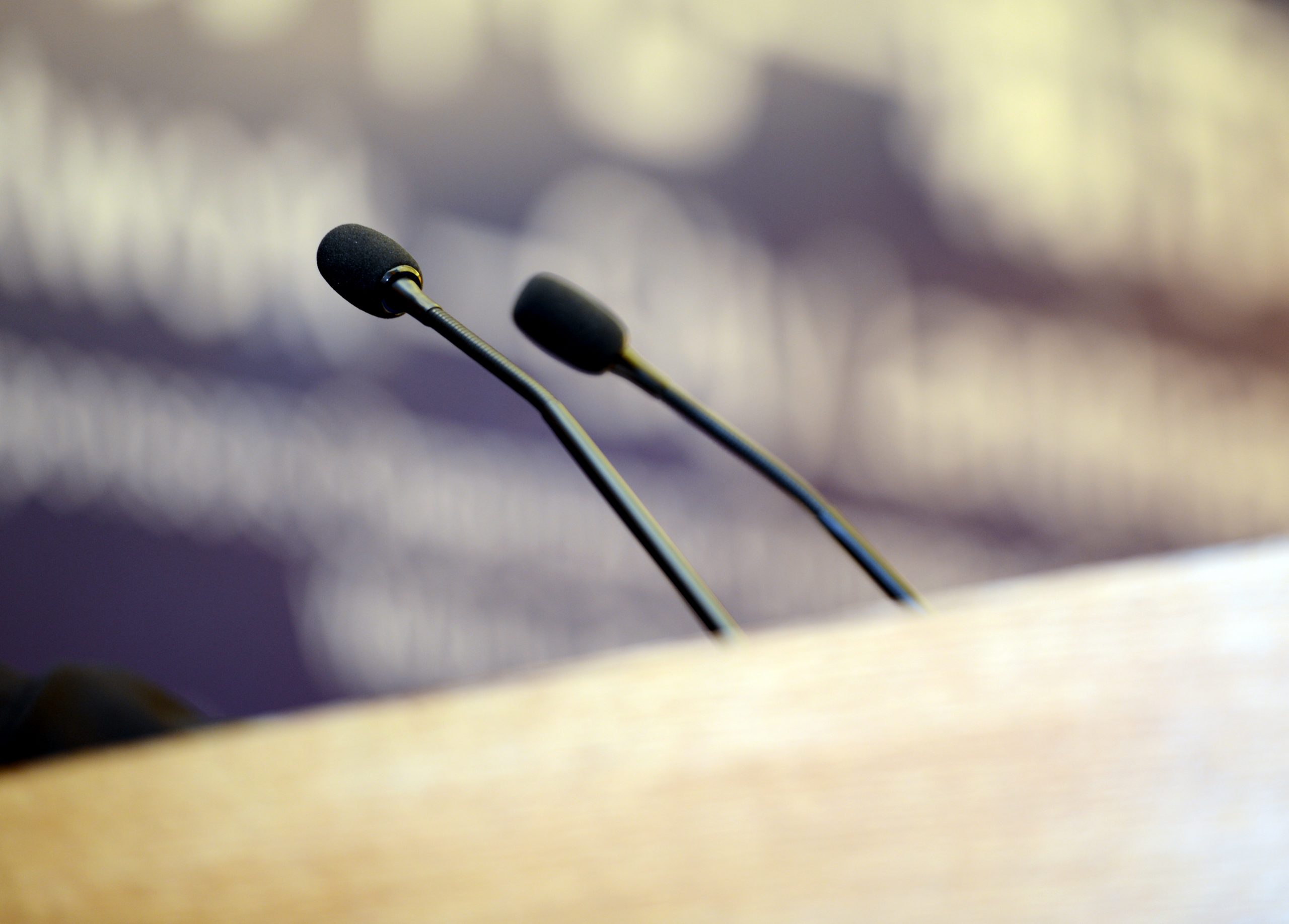 This year (2020), all of the major political parties held their annual conferences online. Laura Cunliffe-Hall explores the key announcements from 2020’s virtual party conference season and how the infrastructure and development sectors look set to be affected.

For the first time ever, political parties took to the web this year to hold their annual conferences online due to the coronavirus crisis. Instead of filling conference centres in Liverpool, Brighton and Birmingham respectively as planned, Labour, the Liberal Democrats and the Conservatives embraced digital platforms to hold traditional conference and fringe events online across late September and early October.

Labour Connected, held from 19 to 22 September, offered a fresh outlook from a party now neck and neck with the Conservative government in the polls. No votes or motions were passed this year, unlike previous years, meaning that members were unable to vote on policy.

Keir Starmer, in his first Conference speech since becoming Leader, followed his previous commitments to climate-friendly policies and decarbonisation by outlining that environmental considerations, as well as costs, must drive Labour’s policies. Otherwise, unlike predecessor Jeremy Corbyn’s previous busy policy announcements at Labour’s 2019 Conference, Starmer’s speech was relatively light on policy but featured memorable lines focused on Labour’s patriotism and skills-based investment to improve the future of work and support the economy. Stood quite literally in front of a red wall in Doncaster, Starmer pledged to win back the trust of those who have ‘turned away’ from Labour as part of his plans for an economy that works for all regions and nations of the UK.

The Liberal Democrats (virtually) came together for their Autumn Conference from 25 to 28 September, with new Leader Ed Davey using it as a platform to introduce himself to the wider public. Much like the Conservatives, Davey committed to a version of building back better, envisioning a ‘fairer and greener’ economy.

This followed on from Liberal Democrats passing a motion at Conference to commit to a green economic recovery (a policy popular with the public, as outlined in our recent blog), with plans to reach net zero emissions by 2045, encourage active travel through cycling and walking and reskill those who have lost their jobs to work on environmentally friendly infrastructure projects.

However, in an already saturated news cycle, it made it difficult for any of the Liberal Democrats’ events or policy commitments to generate much media coverage of note.

Last week, the Conservative Party Conference drew to a close, with events running from 3 to 6 October.

Organisers aimed to create a platform ‘where it will look and feel like a conference but on a computer screen’, with a digital exhibition hall with virtual stalls. Alongside this, a series of events outlined the Conservative government’s plans for Brexit, devolution, ‘levelling up’ and the role of transport in initiatives to ‘Build Back Better’.

In Prime Minister Boris Johnson’s keynote speech, ‘Build Back Better’ was the background slogan, as he outlined his intention to ‘transform the sclerotic planning system’ through reforms to make house-building easier and faster. The Prime Minister also pledged to invest further in offshore wind to get to net zero as part of a ‘green industrial revolution’, to generate enough electricity to power every home in the UK by 2030, with spending promises of £160m in ports and factories to support this. The level of public backing for offshore wind is analysed in our infographic here.

However, in a speech that was light on detail, inevitably media reaction to the speech focused more on Johnson’s rhetoric around speculation relating to his loss of ‘mojo’ than his ‘new Jerusalem’. Nevertheless, Johnson’s commitment to ‘renew our infrastructure’ in his speech was echoed in many events and speeches at Conservative Conference, leaving no doubt as to the significance of infrastructure and its importance to the country’s economic recovery.

With the Green Party also recently completing their annual conference, and the SNP looking to host their own virtual conference at the end of November, online political events and conferences look set to be here to stay for the foreseeable future. The lack of atmosphere from crowds of journalists, politicians and supporters, the predictability of online panel events and loss of conference income affected all of the major parties, meaning that this year’s party conference season felt a lot less colourful than the average year.

However, the lack of surrounding noise also ensured that more attention was focused on what the politicians were actually saying. And what they were saying, on all sides of the political spectrum, is that the infrastructure and development sectors will be central to how our country responds to the coronavirus crisis. Economic responses to the virus will rely on the progression of further renewables projects, net zero carbon housing, more housebuilding and an energy-efficient transport network to keep us connected, which is so important at a time where COVID-19 restrictions mean that sometimes we feel more divided than ever. With further announcements relating to localised lockdowns in the pipeline, we need investment in infrastructure and development to protect us economically and invest in our communities for the long term.

As part of our newly-launched Economic Development practice, Copper Consultancy has expanded our offer to include specialised Public Affairs services. We offer a people-first, outcomes-based approach to enable clients to achieve their goals, while minimising reputational and political risks for organisations operating in challenging and competitive environments.