Up, down and all around: How Covid-19 has impacted levelling-up in our cities 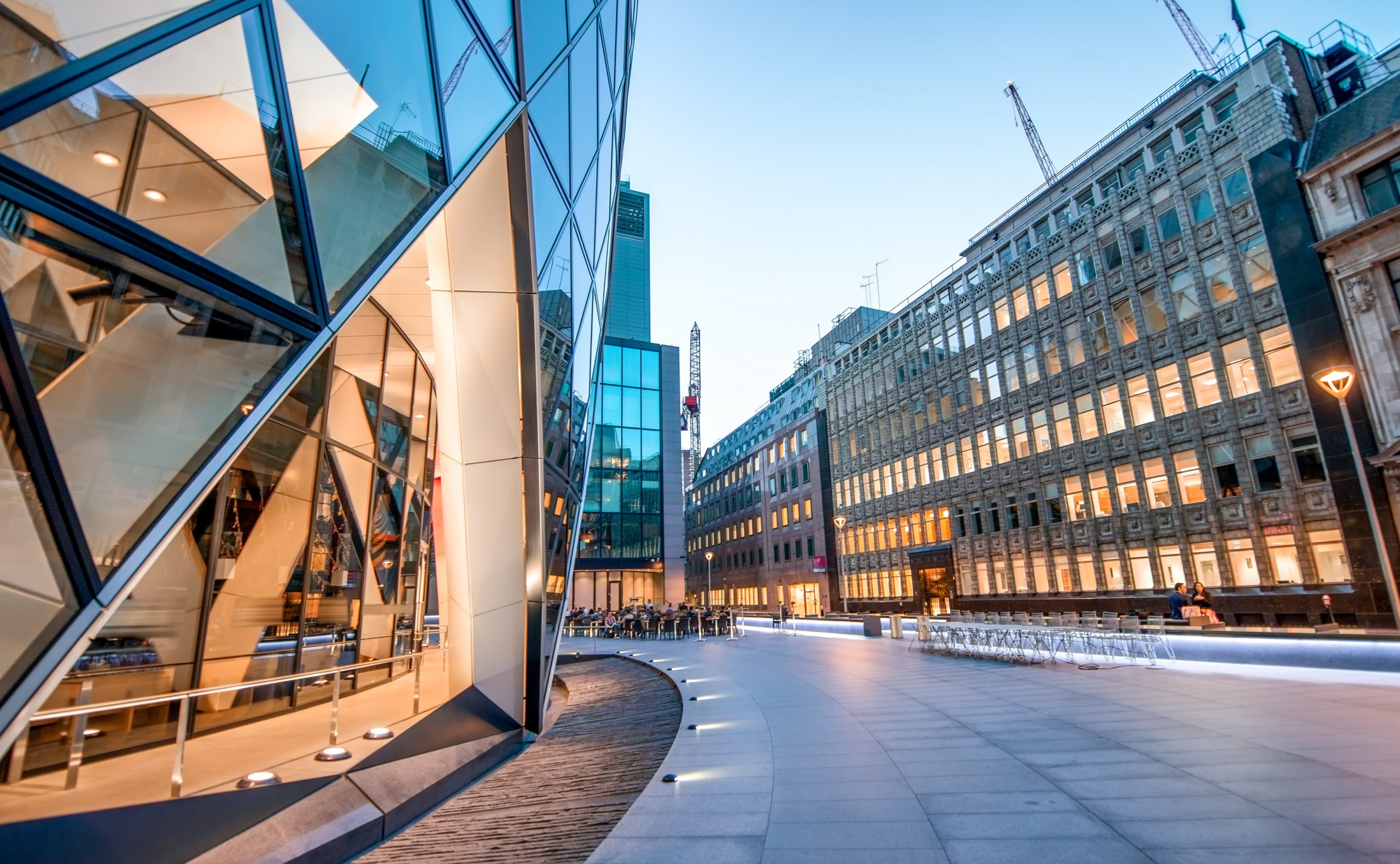 There is a theory in welfare economics that income is like an elastic band. Like the stationery that you find in the back of a desk drawer, the theory suggests that income tends to spring back to where it started. In social mobility terms, this means that when people fall on hard times, there is a likelihood that they will be sprung upwards or downwards on the income spectrum depending on their previous earnings. The same, it seems, is true for our cities.

With many businesses still shuttered, the furlough scheme still in place and travel still restricted it’s no surprise that the Centre for Cities ‘Cities Outlook’ report is somewhat pessimistic in its predictions for 2021.

In the context of any viral pandemic, 54% of the country’s population sharing less than a tenth of its landmass sounds more like an epidemiologist’s nightmare than a convenient way to cluster our homes, businesses, and jobs. In the aftermath of Covid-19, it could well turn out to be the Treasury’s.

In March 2020, before the first national lockdown, of the roughly 200,000 people across the UK in need of work about 40% were based in just four cities: Birmingham, Manchester, Glasgow, and Newcastle. Add to that stark statistic the many thousands more people that are or may soon be looking for work and you can see where things are heading.

No one can doubt that every part of the UK – just like everyone in it – has been affected by Covid but there can be equally little doubt that those places that started off in a worse position will have a far tougher job to recover than those that didn’t.

In terms of levelling up, this has consequences far beyond the unemployment. In claimant count terms, the number of people currently accepting unemployment-related benefits in the 36 towns and cities with higher-than-average rates before the pandemic has, according to the think tank, risen by more than 600,000 since March. That’s a hell of a lot to bounce back from.

So what’s the solution? The report itself makes several immediate recommendations designed to support the Covid recovery. These range from boosting universal credit to an August-style ‘spend out to help out’ scheme. It also expresses support for investment in skills, improvements in job quality, increased research & development, and the acceleration of devolution as catalysts for levelling up. Also included in this list is increased investment in transport and the allocation of funds to allow cities and towns to improve their centres.

Notable about the latter two is how frequently they were mentioned by the panellists during the report’s launch event. Albeit delivered through the different political lenses, it was striking how often the Regional Mayors and Local Authority leaders that spoke during the virtual event referred to infrastructure spending and placemaking.

Neither are they the only ones. In an unrelated article about levelling up in ‘House’ magazine, for instance, Tees Valley Mayor Ben Houchen implied that the concept can best be understood as something that delivers tangible, physical benefits. Arguably this is a reference to infrastructure. Is this right though?

In many ways, levelling up is a concept that is sparsely defined. We each have our own theory and there are plenty of polices to back-up each one. What’s more, we get different answers depending on who we ask. For example, in the same article that quoted Mayor Houchen, Centre for Cities director Paul Swinney defined the concept as something which attempts to “improve the productivity and places in the North of England”.

Maybe that’s the point though? Without pre-defined frameworks, success is very much in the eye of the beholder. As such, it can range from Brexit to improved health outcomes to the unified approach to Covid-restrictions that Andy Burnham called for in October.

Of course, this wide-ranging approach is not without criticism – Burnham and a number his fellow speakers called for further clarity as a means of improving policy-making – but it’s not without benefits either. At the very least it provides an impetus for action.

In terms of action, infrastructure and placemaking can certainly provide this. Spanning a spectrum that ranges from inward investment to job creation and support for local supply chains, the benefits of built environment projects – not least the multiplier effects they provide – are well known. These are the tangible benefits that Houchen is talking about. Achieving other perceived benefits of levelling-up are far more likely to follow as a result.

During the early days of the pandemic in the UK, there was a briefly held but popular view that Covid-19 could be the ‘great leveller’. The Centre for Cities data shows the opposite. We’ve levelled down. As a result, whatever its definition, the concept of levelling-up is more relevant than ever. In the face of such an opportunity, today’s levelling-up policies must empower stakeholders to break rather than stretch the elastic band that has long limited the success of our towns and cities.

Get in touch with James Bonner to find out how Copper’s Economic Development practice can help engage relevant stakeholders in the shaping the infrastructure and built environment projects in your town or city.