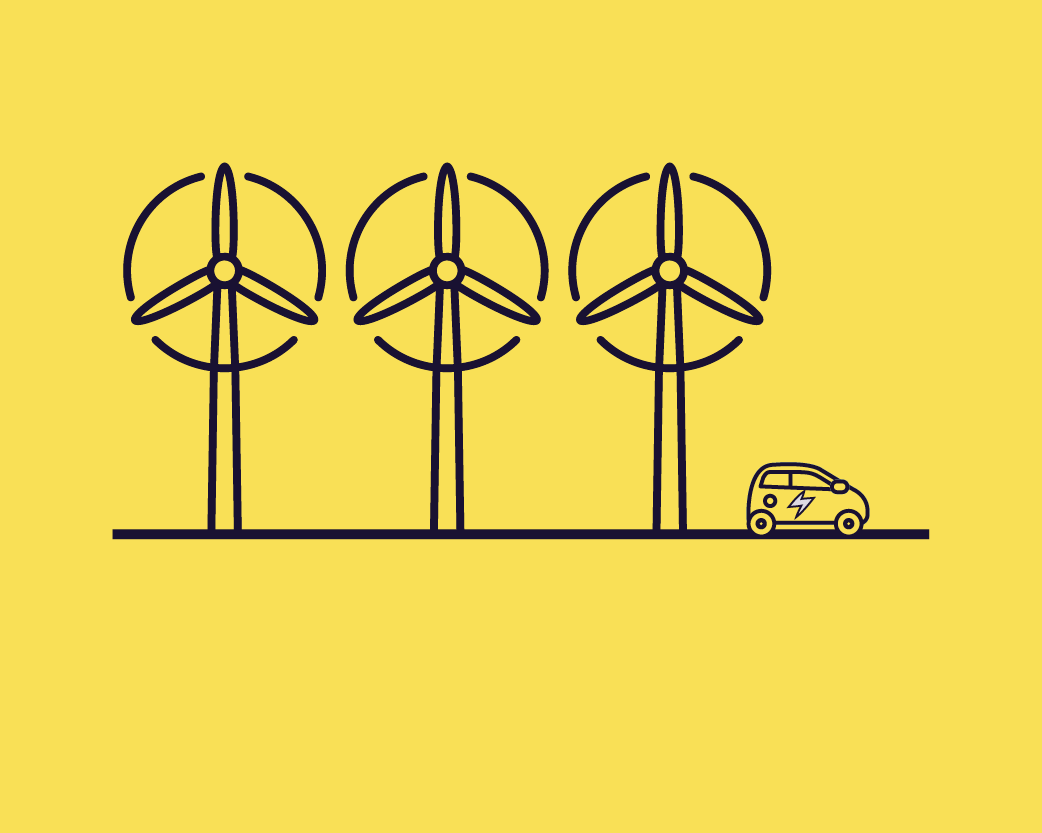 After Copper Consultancy recently brought together three leaders from the construction, energy and utility sectors to discuss the topic of ‘Turning words into action: building confidence in net zero’, Account Executive, James Bonner, reviews our most recent webinar in the context of the Chancellor’s Summer Economic Statement.

For a speech that was informally billed as ‘jobs, jobs, jobs’, Chancellor Rishi Sunak devoted a surprising amount of his Summer Economic Statement to tackling issues relating to carbon emissions and delivering ‘green jobs’

Of course, with the government still committed to the target of net zero emissions by 2050, this is no surprise. However, in the context of the macro-economic shifts that have been delivered in response to Covid-19, the government’s continued focus on climate change, even when announcing a ‘Plan for jobs’ is significant.

For Shekhar Sumit (Programme Manager in the Financing and Economic Regulation Team at Sizewell C), Tom Bradley (External Affairs Manager at Cadent), and Steve Fox CBE (Former Chief Executive at Bam Nuttall), this will likely be a welcome move. All three recently came together for Copper Consultancy’s ‘Turning words into actions: building confidence in net zero’ webinar, during which they considered what actions can be taken now in order to achieve the 2050 target.

Though the current deadline is thirty years away, each of our speakers highlighted the importance of taking the correct steps now to set us on the right path to reducing carbon emissions.

With the construction of new infrastructure projects often spanning decades, it makes sense that the sector should take steps to reduce its carbon output sooner rather than later. Ensuring the future resilience and adaptability of our utility networks is more than likely, if nothing else, a commercially sensible decision. Equally, taking action that does not rely on the promise of new technology arriving at some point in the future is, as Shekhar Sumit argued, a pragmatic solution.

With that in mind, the green section of The Chancellor’s speech was important for more than just the 140,000 green jobs his various schemes, including a £2 billion Green Homes Grant, will support. Critically, it also signals that reducing emissions remains at the forefront of the government’s agenda.

Alongside bigger ticket items, such as £1 billion of funding for the improvement of energy efficiency in public sector buildings, a smaller £50 million fund as announced to “pilot the right approach to decarbonise social housing”.

While there is no doubt we need effective solutions for carbon reduction, the case can also be made that new solutions require some clarity in order to enable there creation. In calling for this, Tom Bradley argued that “you need those clear signals from government so that people can make investment decisions now” that will help ensure that we are ready for 2050.

With that in mind, there is little doubt that further clarity on which new energy projects the government is willing to back during future policy announcements, would not be unwelcome.

In a similar point to that of energy agnosticism, not one of our speakers described decarbonisation through a single lens. In fact, all three appeared keen to stress that net zero is an issue that should be considered as part of a broader picture.

With that in, Shekhar Sumit was keen to point out that that “we cannot look at net zero as a topic in isolation”. In doing so, he pointed out that issues that impact the consumer, such as fuel poverty, must be considered alongside arguments around different forms of energy generation or generation efficiency. In a similar vein, Tom Bradley, was keen to point out the consumer-facing aspects of the net zero debate. More specifically, what can we do to change how households consume heat or the perceptions they have about alternative options, such as hydrogen.

Interestingly, this chimed with the findings of Copper’s recently released ‘Public Attitudes to net zero in the UK’, which suggested that, despite supporting the 2050 target, many are unwilling to financially support the type of changes that are required.

Equally interesting, however, was Steve Fox’s thought’s on how construction can play its part, beyond just changing the way we build. In this respect, the ‘whole system approach’ that he called for, suggested an examination of the equipment currently used and an adjustment to procurement, so as to better prioritise decarbonisation.

It’s in that sense that the chancellor’s statement was lacking. On balance, the green announcements made last week are nothing to be sniffed at and the clear commitment to net zero the speech signalled should be seen as a victory. That said, a clearer, system-wide approach should also be encouraged.

You can watch ‘Turning words into actions: building confidence in net zero’, in full, here.