Turning up the heat on infrastructure 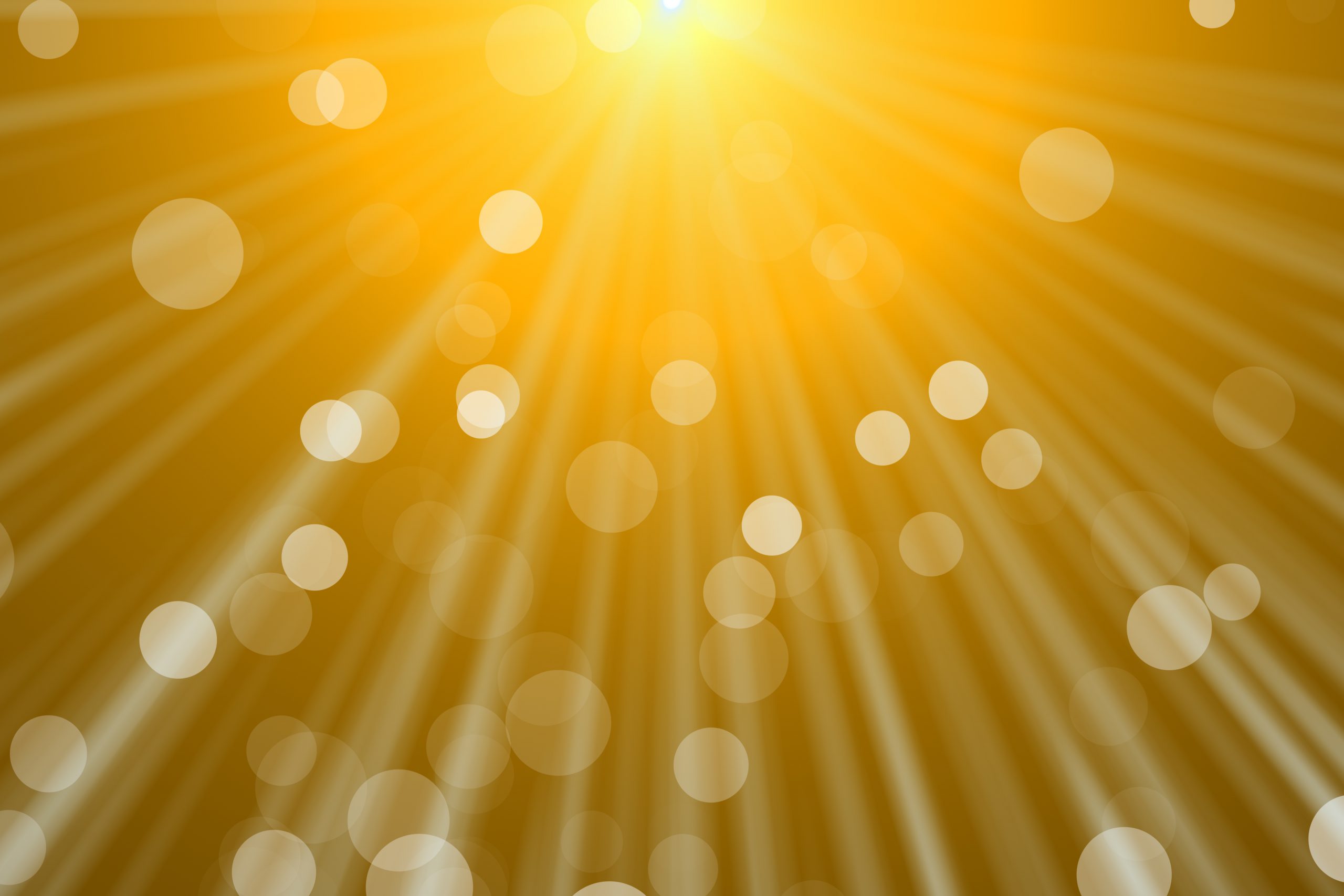 With last week’s weather exceeding 30C, our British summer is truly in full swing with a heat health watch and a level three heat wave alert to boot. And there’s more to come; 2016 is expected to break global records for the hottest calendar year recorded so far.

But can British infrastructure handle the heat? Apparently not. Rail temperatures reached over 50C in London last Tuesday. This resulted in train speed restrictions for fear of rails buckling; signalling failures and staff suffering from heatstroke, all of which caused considerable delays and overcrowding at many stations. Those lucky enough to make it onto their delayed trains faced temperatures of up to 36C, significantly above the maximum temperature allowed for cattle transportation. In an unfortunate coincidence, a thirteen foot sink hole was discovered on the vital rail route from Forest Hill in London on Monday, contributing to more cancellations. These events do nothing to help the very British reputation for struggling with the heat.

London’s underground system struggles to keep cool too and as research has shown, the effect of the combined impact of heat, crowding and standing is causing dehydration and heatstroke, among other effects, leading to a real health concern. All of these events reflect how important it is that London’s infrastructure is resilient to enable it to operate as the heart of the UK economy. As CBI London director, Lucy Haynes says, “As the capital grows, its transport infrastructure absolutely must keep up the pace… if we are not to be outpaced by our global peers”.

Looking ahead, it is unsettling that temperatures such as we’ve seen recently are forecast to become increasingly regular. It raises questions about the level of investment needed to make our infrastructure weather resistant to prevent such levels of disruption. Although currently the benefit-cost analysis may be debatable, forecasts by the Meteorological Office for 2080 summer temperatures predict a rise of six degrees making it easy to see the value in such investment. According to the UK’s Climate Change Assessment (2017) an increase of just two degrees will lead to climate-related consequences that the UK’s infrastructure, in its current state, is ill-prepared to handle.

Climate changes also influence our behaviour and demands, placing particular pressure on the energy system. In particular, demand for water and air conditioning will be under increased strain, with the 2013-2014 heat already stimulating a 22% growth in the value of the air conditioning market. This increased usage has already created problems, placing strain on the grid. As this demand continues to rise, along with increasing electrification of transport and heating, surely investing in tougher infrastructure is a must.

Despite the obvious costs of developing more resilient infrastructure, the reality is that Britain’s infrastructure needs to adapt to climate changes. According to the BBC, the heat wave of August 2003 could have cost the UK up to £280 million a day. The cost of being unprepared for these events on a more regular basis will be all the greater if we do not consider and accommodate them within our infrastructure design.

The positive side to this vulnerability of British infrastructure is that something can be done. We can learn from other countries who manage such ‘extremes’ on an almost daily basis and fresh and creative approaches to designing infrastructure with greater resilience is likely to drive innovation and bring about other wider benefits too.