Transport projects are becoming greener all the time, but that is not yet enough to gain public support 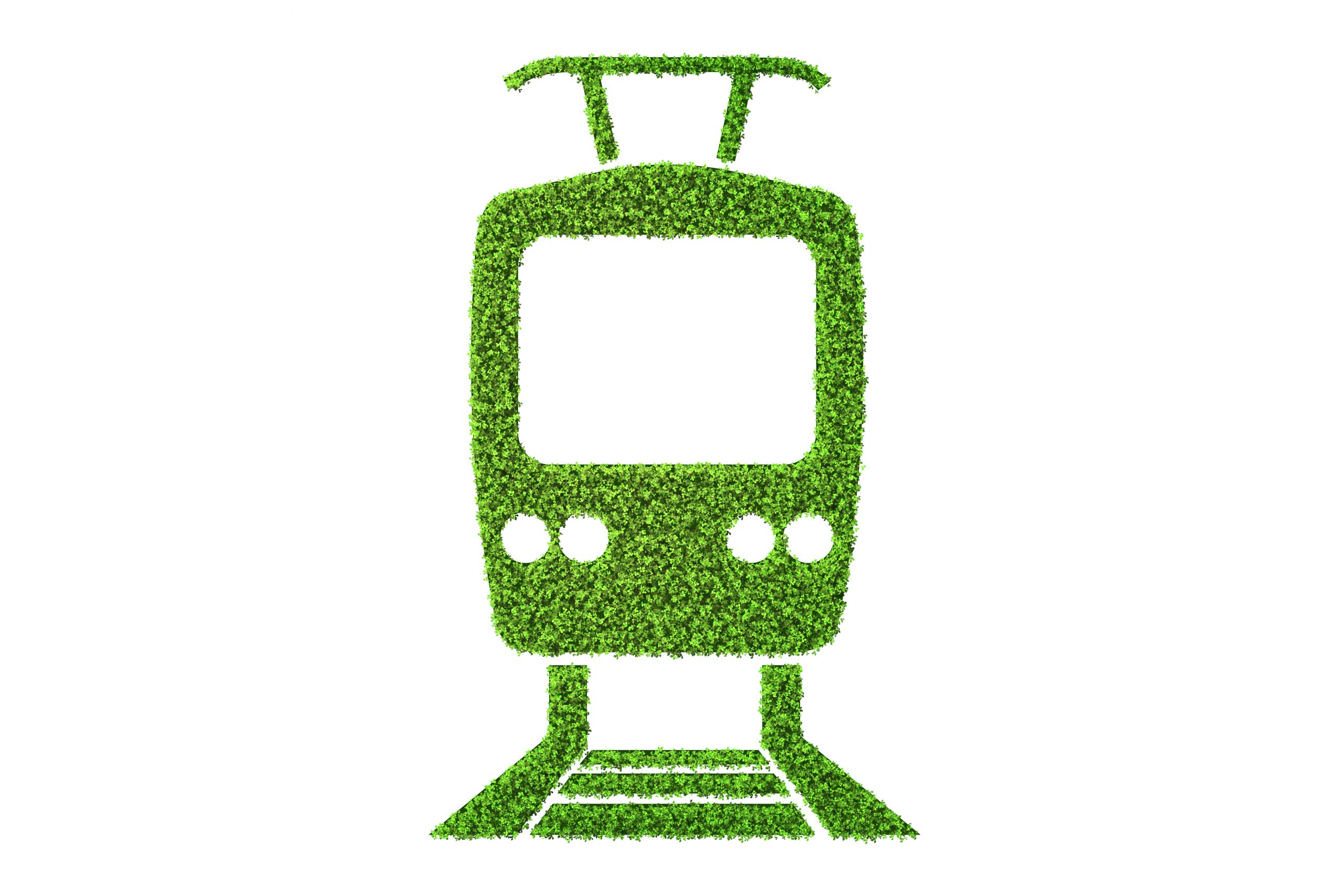 The UK is forging ahead with ambitions plans to tackle climate change and reach net zero emission by 2050. Government’s Ten Point Plan, the updates to the Green Book and Energy White Paper put the foundations in place for change within our economy and the way we live our lives.

The eyes of the world will be on the UK as we host COP26 in Scotland, preceded by the G7 in Cornwall in June. Covid recovery is top of the agenda, but climate change will be second and remain on a key topic for decades to come.

The argument to green our economy has been won; strategies are turning into actions. New renewables, hydrogen and nuclear technologies are on the way.

Our own data shows that the public supports action to tackle climate change. Within this support, transport tops the list of the sectors that has the greatest opportunity to make a difference.

So surely, the greener the project or idea, the more public support there is for it?
Not quite.

What the public is really interested in is what effects them in the near future. That’s not to say climate change is unimportant. Its to say that it cannot be relied on when you take the public’s aspirations into consideration.

In our latest opinion polling, we can see what drives people views on projects and honing in on rail projects provides a powerful case study.

The purpose of new rail projects in the public’s mind is to take (other peoples?) cars off the road, increase connectivity, boost the economy and then address net zero targets.

These priorities for the public deliver meaningful change to their lives in the short to medium term. 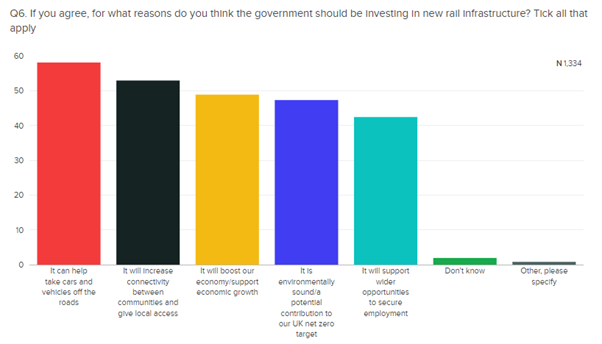 The importance of the economy is front and centre of people’s thinking. People want to see investment in projects as a mechanism to bring costs down. Cost is more likely to be a limiting factor on why people would limit their time on a train than the future changing working patterns. Even during a pandemic, cost outweighs concerns about safety. 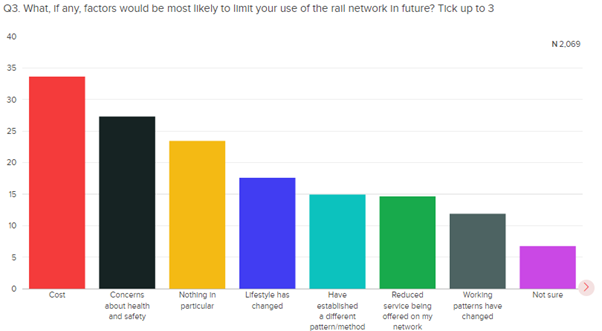 Over time, we can speculate that this trend will shift as the charge to net zero plays a more active role in our lives. It also leaves an unanswered questions about the public’s willingness to pay for net zero, but our previous research says that almost 60 per cent are do not think they should foot the bill to address climate change.

So for now as Bill Clinton said almost 30 years ago – it’s the economy, stupid.