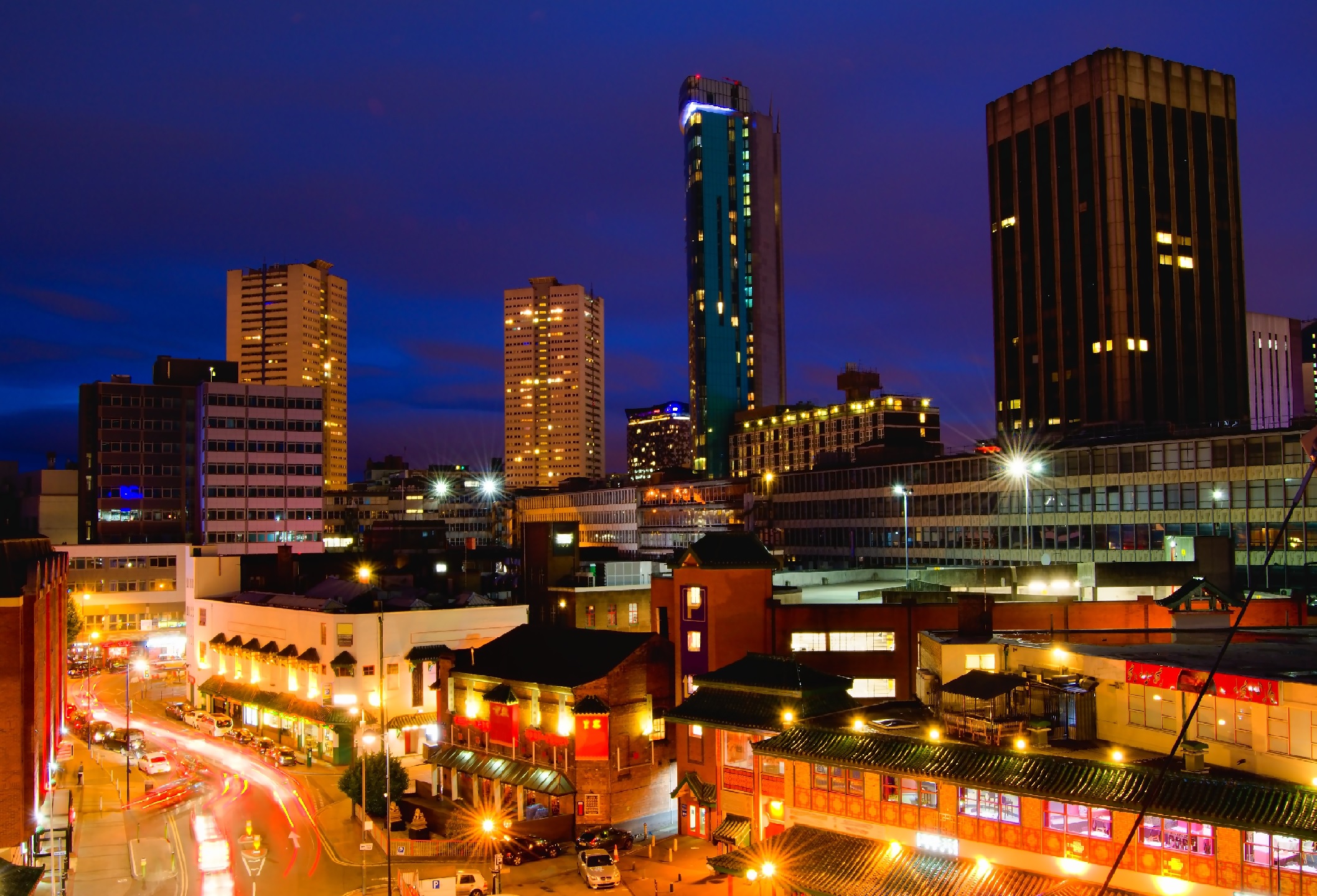 Copper’s Melanie Ryan and Fiona Woolston reflect on the Birmingham Economic Review 2018 and how the city-region can continue to grow.

Confidence will be the output, not the input, for continued economic growth in Birmingham. This was the angle taken by Tim Pile, Chair of Greater Birmingham and Solihull Local Enterprise Partnership, at the launch of the Birmingham Economic Review last month. Aligned to the UK’s Industrial Strategy, the Review offers economic direction which can boost growth momentum in Birmingham.

Mr Pile contributed to a panel led by Saqib Bhatti, President Elect of the Greater Birmingham Chambers of Commerce, which included Birmingham City Council Chief Executive Dawn Baxendale and Mondelez UK Managing Director Louise Stigant. Their perspectives varied but particularly emphasised the importance of a skilled, proud and inclusive workforce as the backbone to realising the city-region’s infrastructure and development opportunities. Only through this will a confident city emerge powered by a populace and workforce who are ambassadors for its renaissance.

Birmingham has the highest inward investment outside London and it has achieved this by being at the heart of a major transport network, having a vibrant visitor economy and an innovative business ecosystem. It also has a strong record of foreign direct investment. But the Review highlighted the practical consequences of high levels of construction across the city-region as a potential threat to economic prosperity.

Rising congestion, lack of car parking, concerns surrounding the city’s heritage and ‘construction fatigue’ are frequently raised by the general public and key figures, including local MPs and media. However, outdated city infrastructure and demand for housing mean that ongoing development is necessary. Nevertheless, waning stakeholder support and enthusiasm for construction could undermine Birmingham’s attractiveness to developers and subsequent businesses’ ambitions.

The challenge is, therefore, how we can engage communities, organisations, businesses and individuals across Birmingham to make them feel that change is happening with them, and happening for them, rather than happening to them. Just telling people that everything will be fine and the city will be great once all the redevelopment has happened won’t cut it.

By directly communicating and involving local communities and stakeholders in projects which will reshape their community, we can change perceptions and make people feel proud to contribute to their city’s regeneration; both as a beneficiary and as an ambassador. There isn’t a magic bullet to achieving this community acceptance, rather it is about a long term commitment to communicating with people in an understandable, human fashion, which makes them feel valued and included.

Tick box approaches are not the way forward. Neither is it permissible to say ‘we consulted you before the project began’. Property developers, infrastructure companies, contractors and local authorities must demonstrate genuine empathy and recognise that people will have justifiable concerns about how projects will impact their lives.

If the city wishes to grow, it must not underestimate the crucial role that local people play. They may not be there with shovels and hard hats, but the people of Birmingham are the ultimate client for every construction project taking place now and into the future.

For further information on what Copper Consultancy can offer developers looking to work in Birmingham and the Midlands, please contact Fiona.Woolston@copperconsultancy.com