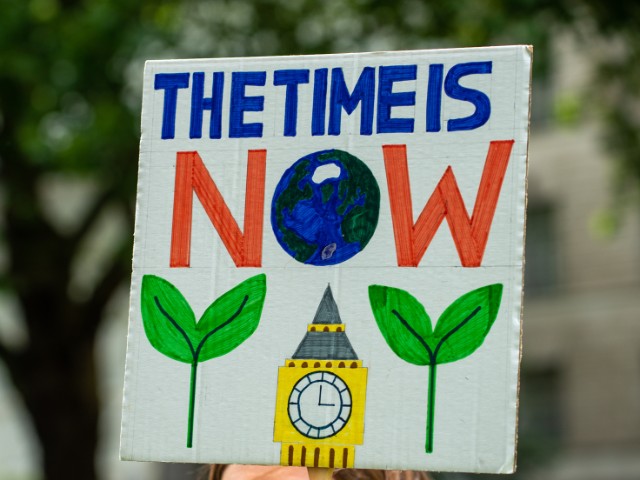 Earlier this year government committed to meeting net zero emissions by 2050, becoming the first major world economy to pass laws to end its contribution to global warming. Since the announcement in June, net zero has gathered political and public support, but the strategy remains unclear.

Copper held a roundtable with industry leaders in November to discuss the key findings from their public research into net zero and what it means for the infrastructure industry. One thing was clear – the drive towards net zero will be a long journey, requiring widespread changes that will make a profound impact on all aspects of our lives.
The research and roundtable also confirmed that change won’t be taken seriously unless the public’s understanding of ‘net zero’ and the scale of change is improved, and interim targets are set that bring the urgency of net zero closer.

Copper’s research has shown that while the public strongly support the reduction of emissions and the target of net zero, they do not have confidence in government and their plans to reach the target by 2050. But perhaps that is because people don’t actually have a clear understanding of what net zero is, whose responsibility it will be to manage the transition and what their role is?
The roundtable concluded that people are confused with how ’net zero 2050’ aligns with the myriad of other environmental initiatives being considered – such as biodiversity, dealing with plastics, flooding, water scarcity and greenhouse gases. Across these issues there is a need for simple language that clearly articulates the challenges and benefits of a move to net zero emissions.

The roundtable discussion also identified the need for government policy to set interim targets that will make ’net zero 2050’ feel more tangible and urgent. Government policy has the potential to establish a roadmap, which industry and the public alike can understand and support and which can equip the infrastructure sectors with mandates to deliver change, bringing the UK closer to achieving net zero by 2050.

The scale of change will involve all of us, and will require all sectors to transform and do things differently – from land use changes, new infrastructure, cleaner energy, new technology….. Copper’s research has shown that the public feel energy generation and transport will make a real impact. From the roundtable discussion it was recognised that though energy and transport are important, the understanding needs to expand incorporating other sectors such as construction and agriculture.

Despite there being a lack of clarity around how we will achieve net zero emissions by 2050, three clear steps emerged from Copper’s research and roundtable discussion that are needed from a public perspective to enable them to become a bigger part of the solution:

This is going to be a major change for society, impacting everything from where we live, to what we eat, to the jobs that we do. If we want that transition to be accepted rather than resisted, there is a lot of work to do.

We can try to deliver progress towards net zero where people understand what is happening and feel it is being done for them, rather than done to them. Evidence shows that the former is easier than the latter.