The Path to Net Zero: Challenges and Opportunities 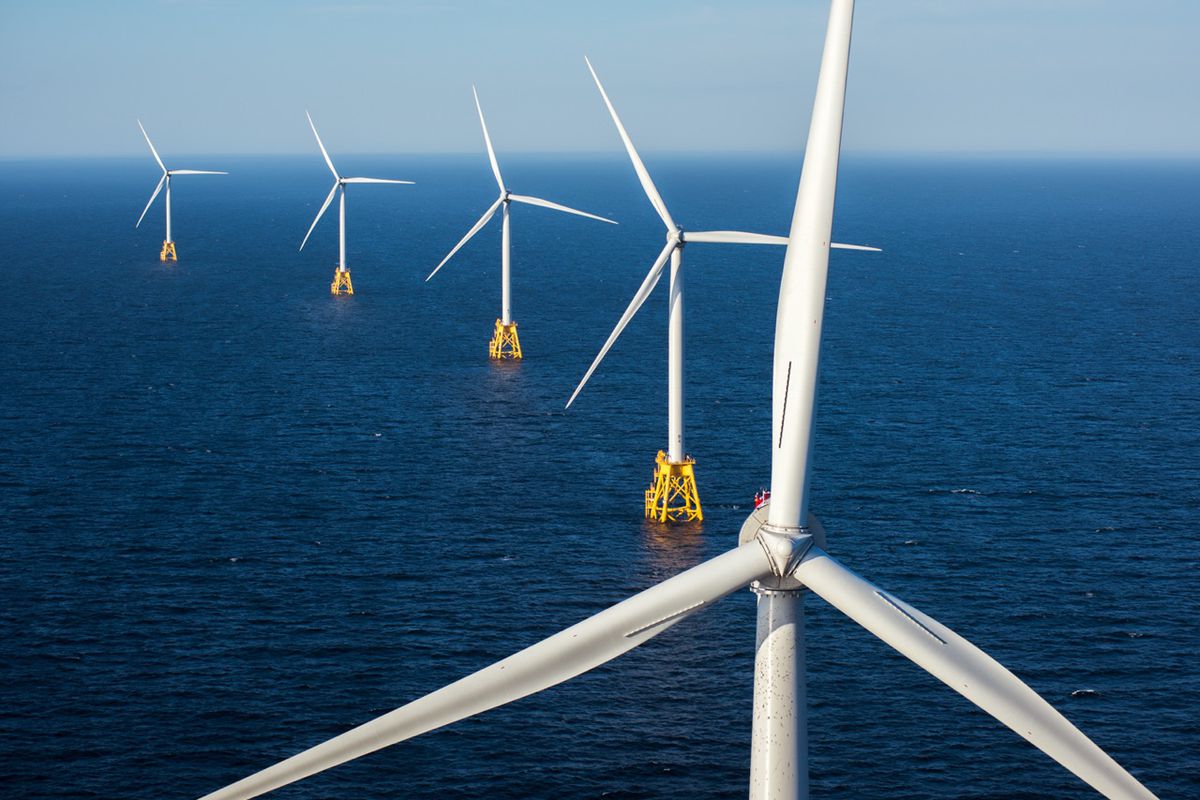 Alex Rowntree, Account Executive at Copper Consultancy, discusses what the Prime Minister’s Ten-Point Plan means for the race to Net Zero by 2050 and asks, who pays?

The Government’s much-anticipated 10-point plan for the country’s ‘green industrial revolution’ outlines intentions to invest £12 billion to fulfil its promise of ‘building back greener’ following the economic damage wrought by Covid-19. The plan, which is certainly ambitious, pledges to support renewable energy systems, the decarbonisation of existing infrastructure, and green technologies including hydrogen, carbon capture and electric vehicles (EV) as part of the government’s vision. But the question on many lips is “who pays?”.

The economic benefits of the plan are clear. Its lifetime skills guarantee aims to create 250,000 green jobs in former industrial areas such as Teesside, Port Talbot, Merseyside and Mansfield – news that will be welcomed by sectors that have seen considerable decline even prior to the pandemic. But cost and time constraints could pose a considerable challenge to the Prime Minister’s ambitions. Aurora Energy’s research shows that 30GW of capacity will have to be commissioned for the government to reach its 2030 target – three times as much as that installed during the 2010s. The plans would require £50 billion of additional investment from government or the private sector, far outweighing what Mr Johnson has pledged so far.

Copper Consultancy’s research in the attached report shows that the public are unwilling to finance the additional investment. 59% of those surveyed were unwilling to pay more tax to support investment in greener infrastructure, despite 64% of participants believing that the government was not taking the necessary steps to meet the 2050 net zero target. Whilst measures such as the first ever sovereign green bond and ESG finance taxonomy will go some way to addressing this funding gap, it is clear that the government will be tested by how well it can communicate its plans to invest smartly. Just because the public appetite for net zero is stronger than ever, that doesn’t necessarily translate to soaring approval ratings.

For Johnson to succeed in reaching his legally binding net zero target, robust communications must be adopted to mitigate reputational challenges associated with missing information. While the scale of the challenge is considerable, trends in public attitudes, green financing and innovation mean there’s every chance of meeting this target. But as the prospect of a post-Covid recovery gets closer, the task of implementing a tangible narrative that the public and industry can mobilise behind will be more important than ever, both for our planet, and in delivering on the Prime Minister’s promise to the people.