The future of nuclear investment in the UK 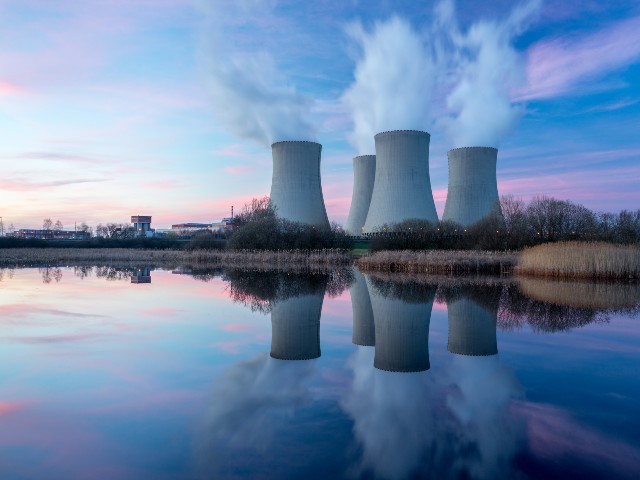 We examine the Regulated Asset Base (RAB) finance model for nuclear, and what this means for the future of nuclear investment in the UK.

In the aftermath of the suspension of Wylfa Newydd due to a lack of agreement between UK government and Japanese investors, coupled with the fact that Toshiba have struggled to find a buyer for the Moorside nuclear plant in Cumbria, it has become clear that a reliable financial model for nuclear power is needed to aid the future of clean energy in the UK.

Greg Clark, speaking in his previous capacity as Secretary of State for Business, Energy and Industrial Capacity, set out that “the challenge of financing new nuclear is one of falling costs and greater abundance of alternative technologies.” However, this challenge does not detract from the urgency of new nuclear capacity that is required in the UK, “with all but one of the UK’s nuclear power plant[s] due to come offline by 2030.”

So, what is the RAB nuclear finance model, how would it work and what does it mean for the customer?

The RAB funding model has been used to incentivise private investment into public projects by providing a secure payback and return on investment. This model also puts the onus on energy companies to manage the infrastructure, taking ownership of the assets and operating costs, therefore allowing providers to raise revenue through customer bills. If RAB is implemented, a government watchdog will be formed to ensure that one company does not monopolise the service and provide efficiency incentives.

Nevertheless, RAB is not exempt from criticism. The model does place a burden on the shoulder of energy customers, if a project were to come into difficulties. According to researchers from Imperial College London, construction projects often overrun and cost on average 20% more than originally budgeted for. The model, which has been used to fund the Thames Tideway Tunnel, is also coming under scrutiny from industry professionals. Former director-general of Ofwat, Sir Ian Byatt, claims that companies “should put money aside to fund a big capital project.”

The RAB model is also used to fund other water works and public transport infrastructure, it therefore begs the question; why not introduce it for nuclear?

Investment in nuclear is undoubtedly a risk, often costing tens of millions to run. However, nuclear power currently generates 21% of the country’s electricity, whilst 99% of this resource will be offline by mid-2030’s.

With Hinkley Point C under construction and Sizewell C and Bradwell B progressing, it can be argued that the UK is moving in the right direction in terms of nuclear investment. Even so, there is still undeniably a shortage of nuclear resource to assist the country in reaching carbon neutrality by 2050.