The future of commercial office space in Birmingham 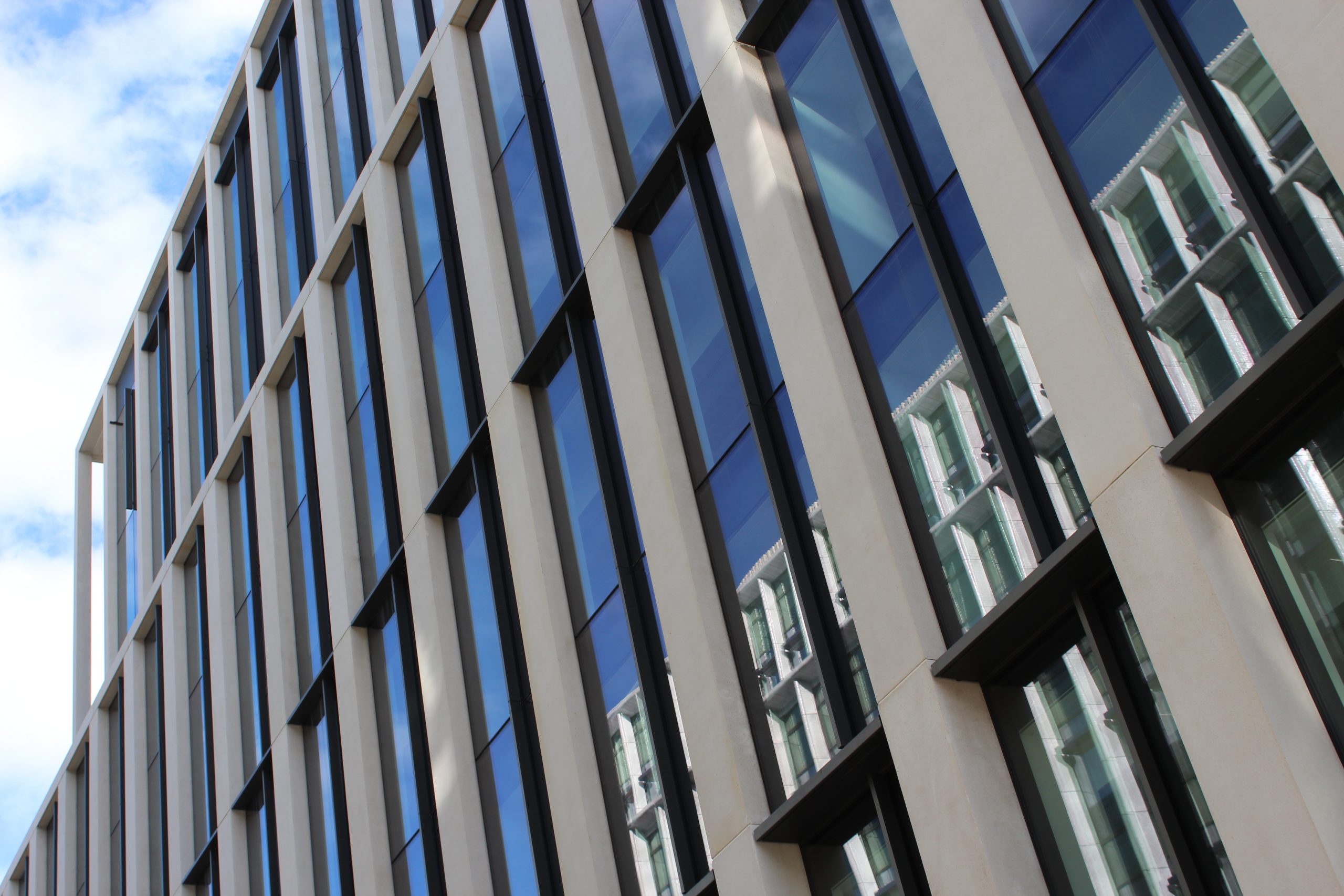 The end of the office has been heralded for years and these ideas gathered pace with the outbreak of COVID-19. Supposedly, technology was going to liberate workers from the office leading to a boom in home working. Joseph Moore, Senior Account Executive at Copper Consultancy, argues that alternatively, COVID-19 has shown us that the office is here to stay.

Following the Government’s decision to lock down the country in March 2020, many employees have spent the last few months working from home. For some, this has meant adapting to challenging new ways of working. For others, it has been embraced as the beginning of a flexible working revolution. But what does this mean for the future of the office in the UK’s second city?

The office will continue to play a key role in business and the construction industry seemingly agrees. According to the Deloitte Crane Survey, in Birmingham 775,000 sq ft of office space was completed in 2019, with a further 1.1 million sq ft under construction in 2020. The pre-letting of commercial office space stood firm at 53 per cent of space currently under construction, demonstrating continued interest from businesses in acquiring prime office space in the heart of the UK’s second city.

The provision of Grade A office space is transforming Birmingham city centre. 103 Colmore Row dominates the skyline and offers 230,084 sq ft of office space. The 26-storey high-rise tower is due to be completed in 2021. Just a stone’s throw away, the Paradise Development is delivering one of the UK’s largest city centre developments with the construction of One Chamberlain Square, Two Chamberlain Square and One Centenary Way. These projects are delivering more than just workspace; they’re creating ‘destinations’.

The city is witnessing a dash for desk space. Given the recent news that foreign direct investment in projects in Birmingham grew to 30 in 2019 from 22 in 2018, demand for prime office space looks set to increase as international players hone their eyes on the city.

Only last year (2019) HSBC moved into a new purpose-built, £200 million office on Broad Street, while BT has committed to 283,000 sq ft of space within Three Snowhill, the city’s largest single office development. Multinational professional services provider, PWC, seized on the opportunity to pre-let One Chamberlain Square, which will house 2,000 members of staff.

These major businesses have not only cemented their presence in the West Midlands, but also demonstrated the continued importance of having a base of operations in a vibrant city with growth potential.

Technology and the office

Opponents point to technology as a reason to cut real estate portfolios and keep office workers at their dining room tables. Zoom, Slack and Microsoft Teams can recreate the office environment online, they argue. However, we only have to turn to the headquarters of the manufacturers of these very tools to realise the problems at the centre of these claims.

Silicon Valley is home to some of the world’s largest commercial office spaces. If major tech companies behind the tools that are designed to ‘liberate’ us from the office continue to work from their own commercial spaces, it is premature to discount the office entirely.

Emerging from the economic damage brought about by COVID-19 will not be easy. However, there is an opportunity to rebuild and reshape how Birmingham is perceived across the UK and internationally. As the second city, it’s vitally important that we move forward by pitching our city as a world-class destination for business, with access to Grade A office space.

Nevertheless, the design of office environments will need to change in order to support those employees who actively want to return to work. This will include a need to meet strict adherence to social distancing, which could result in increased demand for square footage as firms look for more space to meet Government guidelines. In addition, office facilities are likely to alter over the coming years as a focus on employee hygiene and wellbeing is brought to the fore, with hygiene stations deployed at entrances and exits and one-way systems becoming the ‘new normal’.

The open plan offices that many of us have grown accustomed to are likely to decline in popularity as Perspex screens spring up and the use of booths and cubicles increases.

Recently, Copper brought together several industry leaders in the Birmingham development sphere for a webinar discussion on the city’s growth potential in the post-COVID era. Copper Consultancy firmly believes that commercial developments in Birmingham will continue at pace, as public and private bodies turn to infrastructure to ‘restart’ the city’s economy.

With such momentum driving forward construction, it is important not to lose sight of engaging with the diverse communities that make Birmingham the vibrant city that it is today. These communities are likely to be impacted by commercial developments – whether that is by construction activities, increased traffic in the area or by an influx of commuters. At Copper, we champion the value of stakeholder and community involvement at every stage of a development. Creating proactive dialogue from the beginning is vital to ensure that when impactful construction of commercial office space begins, the future benefits are understood to minimise reputational risk.

If you want to find out more about how Copper can generate public advocacy for your schemes in Birmingham and the wider region, please contact Fiona.woolston@copperconsultancy.com.