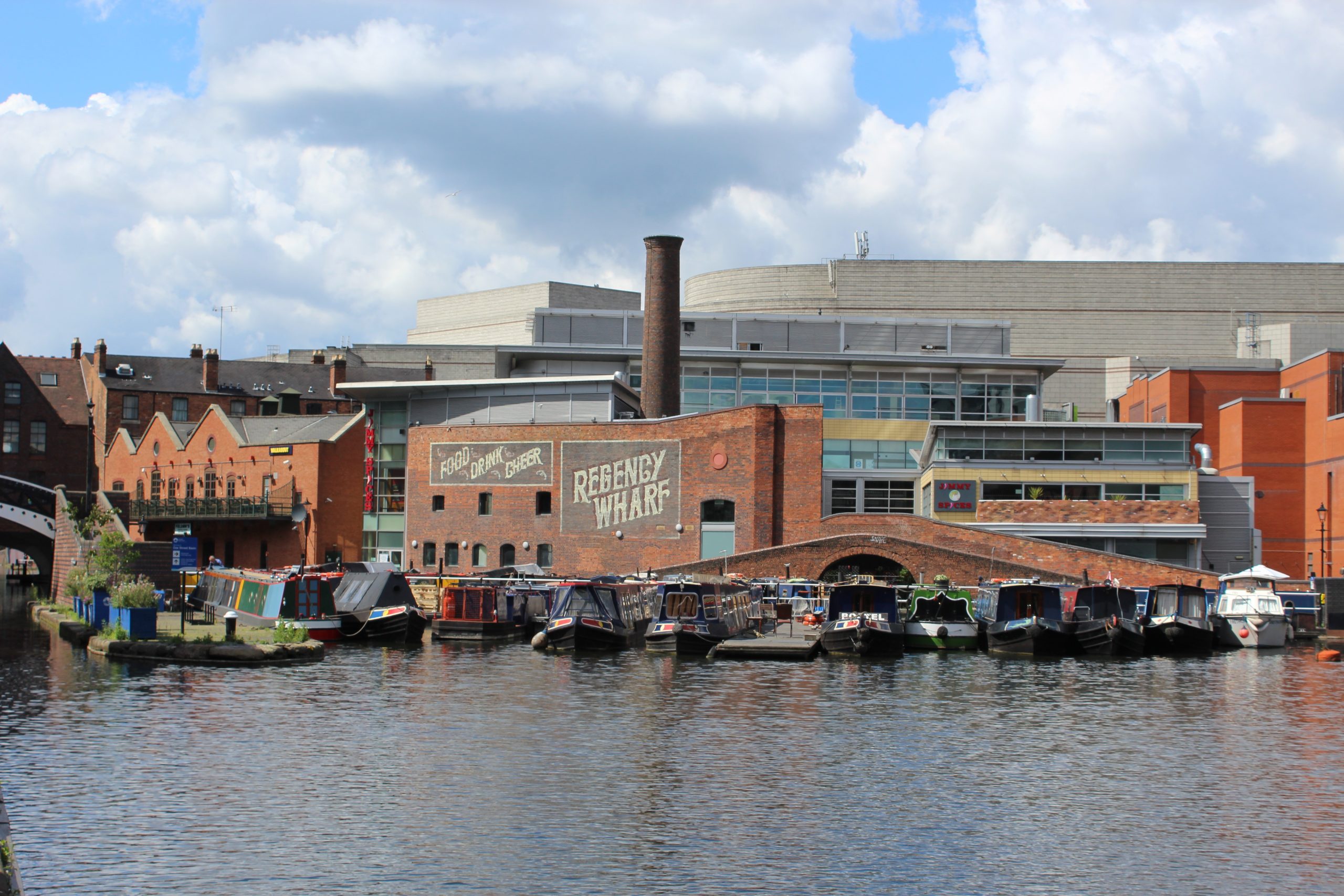 Birmingham is in the midst of a renaissance. Once the workshop of the world, the city experienced a period of relative economic and social decline over the last century. In recent years however, the fortunes of the city have changed, and investors, developers, and international businesses are viewing Birmingham as a safe bet for investment. Joseph Moore, Account Manager at Copper Consultancy, discusses what the future holds for the city.

It is safe to say that Birmingham’s future as a business destination is not in doubt. The city has become a leading commercial hub for major organisations including PwC, Goldman Sachs, BT, Atkins, and Arup. The wealth of names taking up residence in Birmingham is testament to the city’s provision of attractive commercial space and affordability.

The provision of Grade A office space is transforming Birmingham city centre. Take 103 Colmore Row for instance, which now dominates the skyline and offers 230,084 sq ft of office space. Practical completion of the 26-storey high-rise tower is due to be completed in November 2021. Just a stone’s throw away, the Paradise Development is delivering one of the UK’s largest city centre developments with the construction of One Chamberlain Square, Two Chamberlain Square and One Centenary Way. These projects are delivering more than just workspace; they’re creating internationally renowned destinations.

Multinational professional services provider, PWC, seized on the opportunity to pre-let One Chamberlain Square, which will house 2,000 members of staff. Atkins, a member of the SNC-Lavalin Group, will move its established Birmingham office to Paradise by taking 36,000 sq ft of space across two floors on a fifteen-year lease overlooking the very heart of the city and Chamberlain Square.

These major businesses have not only cemented their presence in Birmingham but have demonstrated the continued importance of having a base of operations in a vibrant city with growth potential.

Birmingham’s housing boom can be seen wherever you are in the city. Hoardings have sprung up from Ladywood to Balsall Heath and planning applications are being submitted at breakneck speed. While developers such as Galliard Homes are leading the charge in the private sector, Birmingham City Council are placing investments in housing at the heart of their agenda. Earlier this year the council announced that it was investing £62m to increase the sustainable supply of affordable homes throughout the city.

The continued growth trajectory of the city is attracting an increasing number of people – particularly from London – because the job opportunities and lifestyle on offer are so attractive. This inevitably brings an increase in demand for housing and premium rental properties.

This has spurred on investment from developers such as Moda Living who have been drawn to Birmingham’s booming property market. Their latest development on Broad Street, The Mercian, will see 481 homes delivered across 42 storeys. Meanwhile, Cordia Blackswan recently unveiled their vision for the Jewellery Quarter’s Great Hampton Street, which will see 50 high end apartments delivered at the former Gothic Pub, the construction of the Lamp Works BTR development, and the Bradford Works living HMO scheme.

Major construction and regeneration projects are unlocking Birmingham’s untapped potential and fueling further interest from prospective developers and investors. While private investment is no doubt critical to the future success of the city centre, the City Council is keen to ensure that areas which have witnessed chronic underinvestment are not further left behind.

The council recently made a successful bid for the Levelling Up Fund, where it secured £52m in new funding. The funding will help deliver the restoration of Moseley Road Baths and Balsall Heath Library, the remediation of the former Birmingham Wheels Site (Bordesley Park) and the A457 Dudley Road improvements.

Since 1839, ‘Forward’ has been Birmingham’s official motto and is proudly displayed on our coat of arms. Today, Birmingham continues its proud march forward, attracting world-class investment, developing inspired housing projects, and continuing to act as a creative hub. Birmingham is booming, that is clear for all to see. And while we forge a new path for our city, we must ensure that individuals and communities are not left behind.

For people to feel they are reaping the rewards of this development, it is vital that the long-term advantages of construction outweigh the short-term inconveniences. We have a bright future ahead of us and we must champion this story. Failing to do so could create a two-speed city, with those reaping the rewards of investment and those caught in the shadow of development.

73% of those polled in 2019 said they were optimistic about Birmingham’s future. Two years on, there is scope for us to do even better and harness the boom and drive that number higher. Our job isn’t finished until everyone feels optimistic about the future of the city we call home.