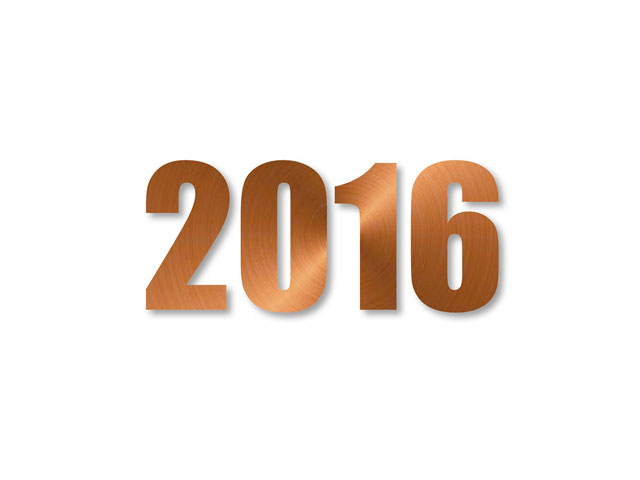 Following on from Copper Consultancy’s Independent survey of attitudes to infrastructure in Great Britain 2015, in which 87% of the public supports investment in infrastructure, Copper’s Chairman, Claire Gordon, looks ahead at next steps.

2015 has been a year of highs and lows for infrastructure.

The National Infrastructure Plan’s (NIP) pipeline is developing well, but some strategic projects have suffered delays and even cancellations. A number of renewables projects, already in flow, were canned altogether following the Government’s announcement to cut short subsidies for onshore wind, with knock-on effects for the whole energy supply chain, particularly SMEs.

But as we head into 2016, we at Copper can see the fog clearing.

The new National Infrastructure Commission (NIC) looks set to make a real difference. It will help Government to co-ordinate the NIP’s pipeline and get the message across about the importance and benefits of infrastructure projects to wider audiences.

Industry leaders are sharing exciting visions of the future with enthusiastic stakeholders. The stage is set for some remarkable achievements over the next 15 years. Plus, we’ve all been given a firm steer on what next, in relation to the commitments set out at COP21.

This new enthusiasm began with the London 2012 Olympics. The brilliant staging of the games gave us not only the feel-good factor, but also a confidence in Britain’s ability to deliver infrastructure on time and to budget. Yet during the planning and construction phases there were some real challenges, particularly concerning stakeholders living and working close to the sites. There was substantial disruption, but the outcomes led to great local, regional and national legacies, which are still being realised. The same will happen with Crossrail in London and other major projects across the country, which begs the questions: are we, the public, failing to value these projects in terms of what they can unlock and facilitate? Secondly, how can we fix this?

It is natural to worry about change and disruption. But we need also to consider how we might host infrastructure, and work with developers to maximise the benefits and mitigate the impacts.

In Copper’s line of work we regularly engage with communities who tell us that a project’s outcome is far better than could have been imagined. The initial fear of change, anxiety around the impacts of construction, and that a project may cause long-term blight, are all areas of concern. But these fears are rarely realised and are often replaced with recognition that the wider benefits of projects outweigh the impacts.

In many countries, communities actively lobby for infrastructure because the direct and indirect benefits are either obvious or are made clearer. Community investment packages are created with developers to everyone’s advantage. It would be good to think this approach could be taken here on a more regular basis.

Why is it that many developers do not feel able to discuss community and wider benefits prior to planning consent or permission being granted, beyond the standard planning agreements? The result is that the story is always about the project, not about the host communities and beyond. Little wonder, then, that people think infrastructure is being done ‘to them’ and not ‘for them’ or ‘with them’. Communities, our elected representatives and developers are being inadvertently discouraged from coming to mutually beneficial agreements that would reduce uncertainty, costs and the risk of delays.

Communities want more involvement with projects. In our recent report we asked what would increase confidence in the infrastructure sector. Of those surveyed, 41% said more community engagement, while 25% identified that greater leadership from politicians would also make a difference.

In our experience, developers invest significantly in skills and innovation to maximise a project’s benefits and minimise its impact on people and the environment. Yet the default for many host communities is still ‘NIMBY’. With such a large portfolio of strategic and essential infrastructure to build and refurbish across the UK, this is surely an outdated negotiating position. The context of this conversation needs to change and it is up to industry and politicians to help make this transition.

If the public works together more closely with developers it will give all stakeholders, including elected members and representatives, the confidence to design the best possible solutions and, where appropriate, progress policy.

Delivering the NIP is a vast engineering challenge and many more communities will be required to host infrastructure in the future. There will be much success to celebrate. It’s an exciting challenge for 2016 and the years ahead. If we get it right, we will all share the benefits.