The devil’s in the delivery 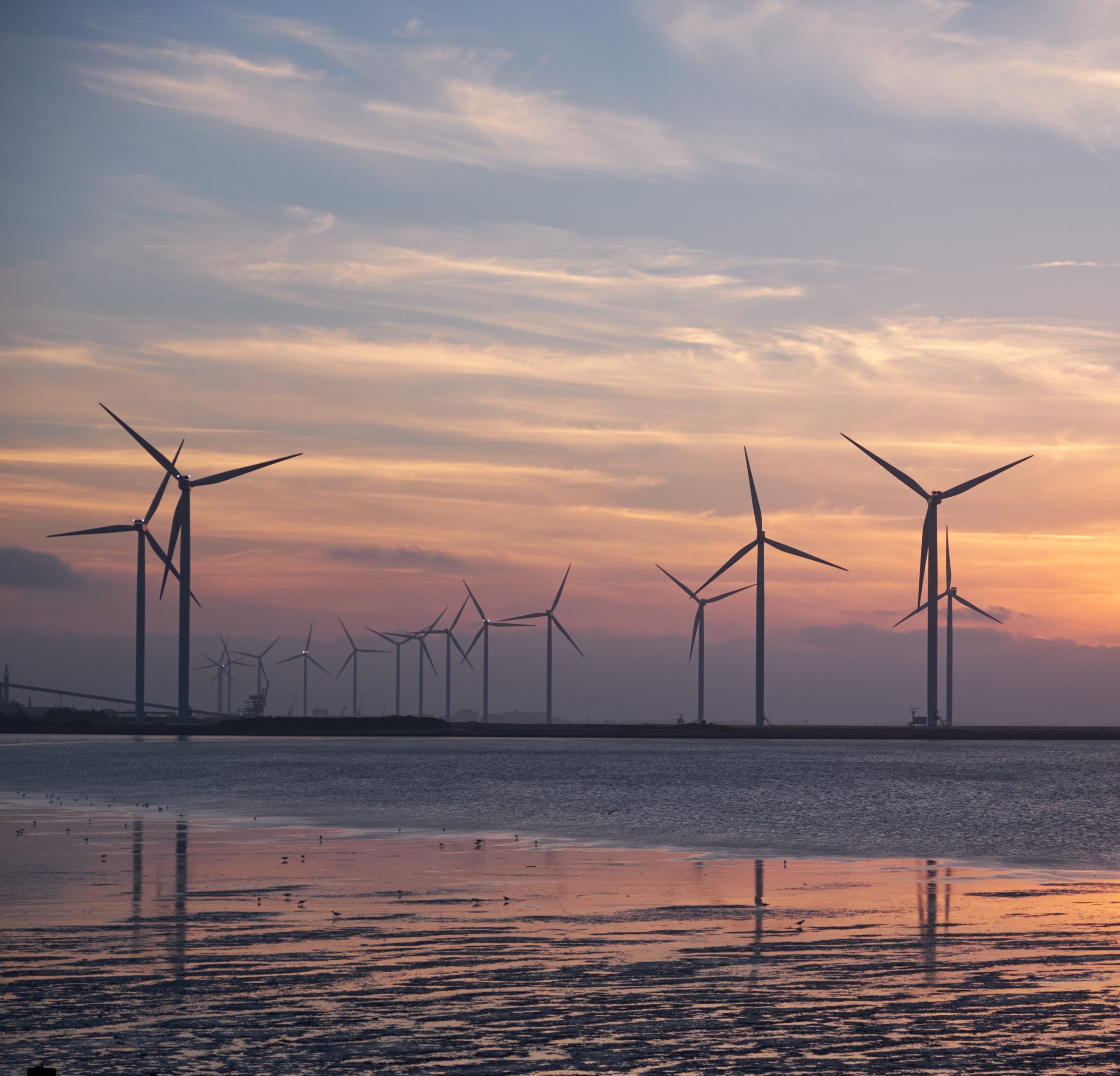 The National Infrastructure Commission has essentially laid down the gauntlet to government.

Its rallying cry is to invest in infrastructure now. To plan for the future, so that, as a country, we can establish the essential elements of energy, transport, communications and housing that will support sustainable growth in the decades to come. 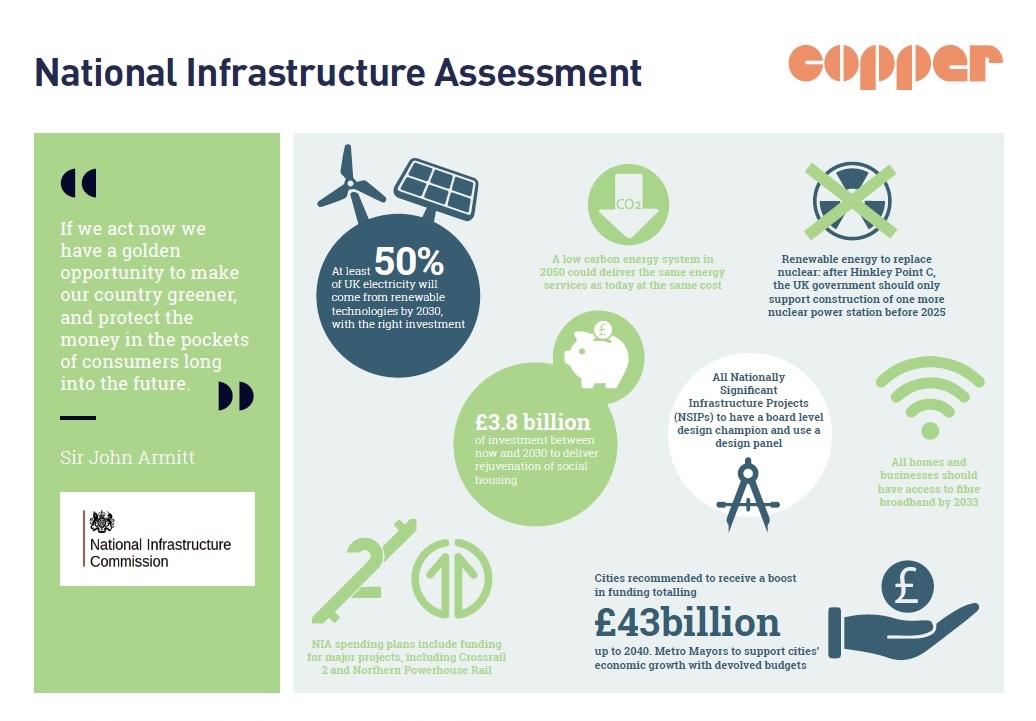 Some of the NIC’s recommendations are unsurprising: that we should be investing more into renewable energy in order to address the trilemma of carbon reduction, securing long-term supply and managing cost. The NIC claims that by investing in solar and wind generation today, it will be possible to reach 50 per cent renewable generation by 2030 without increasing customer bills.  However, this position, which seemed impossible 15 years ago, will only be possible if the right investment decisions are taken now to help the industry reach critical mass.

Investment in renewables must also come as part of a joined-up energy strategy, the NIC suggests, which must include redoubled efforts to improve the energy efficiency of homes, to install interconnectors with our European neighbours and to support another nuclear power station immediately after Hinkley Point C.

The key element of these recommendations isn’t so much the fact that the NIC believes in renewable energy or that it thinks investment into a low carbon energy future will be necessary; rather, that it sets out a clear vision for how the UK can address various competing goals simultaneously.  Industry desperately requires certainty in order to secure investment and to bring the public on-board. The government now has a choice about whether it commits to the NIC’s recommendations in order to provide that essential clarity.

The NIC’s vision doesn’t limit itself to energy. It also recommends a major investment into renewal of the UK’s social housing stock, to the tune of £3.8 billion by 2030. It also calls for new regulations to improve the energy efficiency of private rented homes.

Whole cities should also be rejuvenated, with the political support of Metro Mayors who can deliver long-term strategies for transport, employment and housing in the UK’s urban heartlands, with the NIC arguing that cities should be granted £43 billion by 2040. Meanwhile, in transport, major projects including Crossrail 2 and Northern Powerhouse Rail have been recommended for approval.

The National Infrastructure Assessment is an enormously valuable step towards a genuinely strategic approach to the delivery of nationally important infrastructure. It could mark a shift away from piecemeal, project-by-project decision making, to a long-term plan that offers industry and investors genuine clarity.

However, the devil is very much in the delivery.

The question for the government to answer is: how will this long-term plan be implemented? Will the government be able to set aside the short-term political cycle of decision making in favour of delivering a holistic plan which can help to address major national challenges of climate change, productivity and boosting the economy, while tackling the housing crisis?

And finally, will the government be able to build a national consensus around how public money should be invested at a time of political and societal flux in the face of Brexit?

Only time will tell.