The Budget – What does it mean? 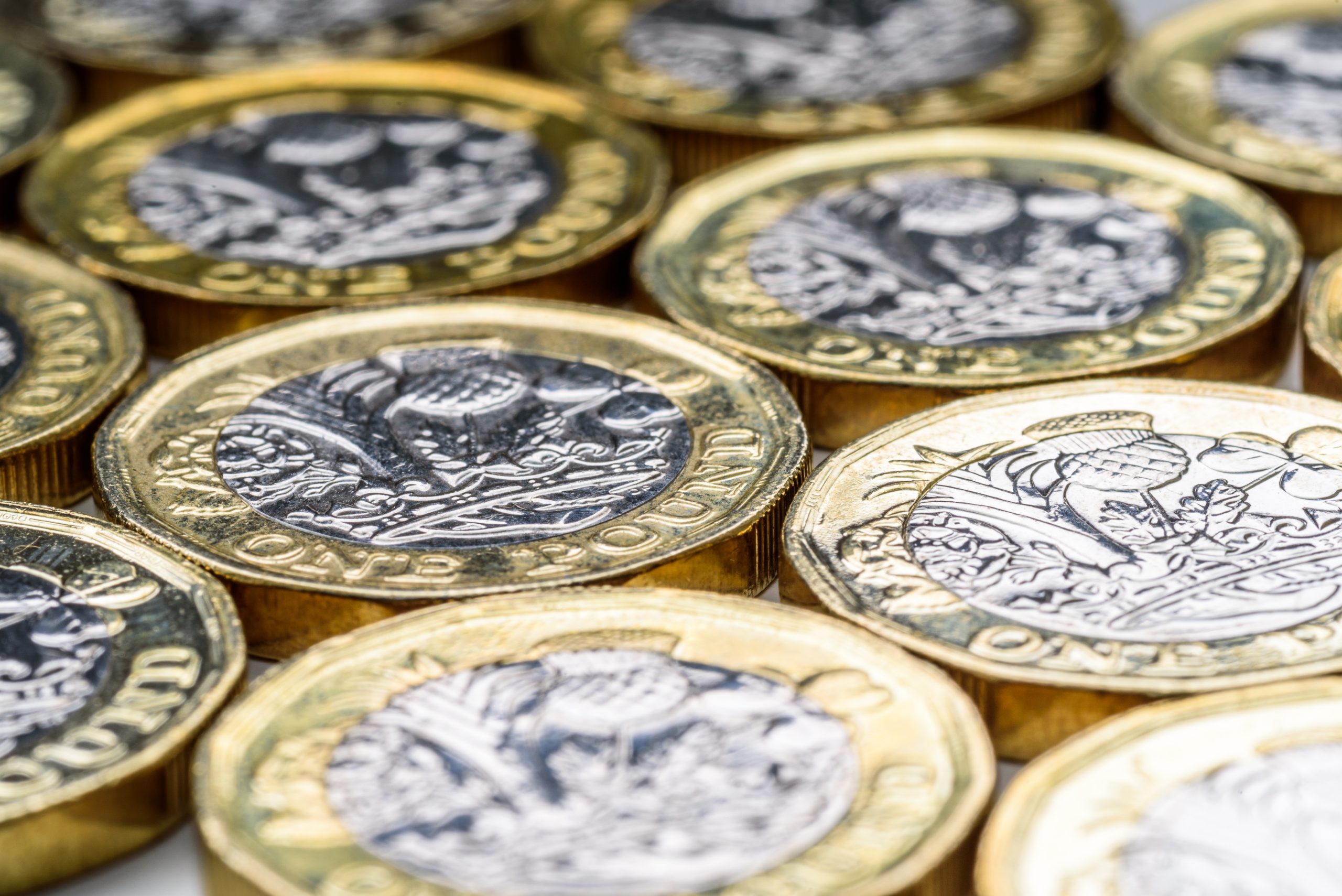 Amidst the ongoing challenges of an economy marred by Coronavirus and an oil price war, Rishi Sunak unveiled his first budget since his appointment as Chancellor. We explore what the Chancellor promised to “get done” and what this budget means for the infrastructure and development sectors.

The Conservative’s majority of 80 seats, gained in the December 2019 General Election, provided the party with a significant mandate to undertake the ‘infrastructure revolution’ they had promised in their campaign. Today (11 March 2020), Rishi Sunak detailed the first steps towards this significant goal as he outlined £600bn infrastructure spending plans for the course of this parliament.

Among the headline-grabbing announcements, the Chancellor stated that this government would invest £27bn in the UK’s road and motorways. The A303 and A417 were mentioned as key investment priorities. Alongside the focus upon our road networks, the government announced plans to invest £1bn in green transport solutions, including £500m for electrical vehicle charging solutions. As Sunak proudly announced that HS2 now had “spades in the ground”, he also furthered the government’s commitment to other rail projects such as the Manchester to Leeds section of Northern Powerhouse Rail.

The Chancellor pledged to further the UK’s connectivity through a £5bn fund to implement gigabit-capable broadband into the hardest to reach places, whilst promising that 4G coverage will reach 95% of the country in the next five years. The government also announced that spending on flood defences will be increased to £5.2bn, with £120m being pledged to repair flood defences damaged throughout this winter’s floods

Whilst the government appeared to focus a significant portion of their budget towards traditional methods of transport, the Chancellor did announce an increase in research and development investment to £22bn a year. Funding for new technologies was further accelerated, as £800m was set aside to help deliver at least two carbon capture and storage systems by 2030.

Alongside money being made available for carbon capture, Sunak announced that he would increase the levy on gas from April 2022. Despite these announcements, the energy sector and the target of net zero emissions was mostly omitted throughout the budget. As detailed in our proprietary research, the public do not believe that the government is doing enough to reach net zero emissions by 2050 and this budget is unlikely to address those concerns.

Similarly to net zero, the housing sector was largely overlooked throughout the budget, with the only significant announcement being a multi-year spending commitment of £12bn to extend the Affordable Homes Programme.

Although the budget has outlined the government’s plans for infrastructure and development, the delayed National Infrastructure Strategy (NIS) and the imminently expected Road Investment Strategy (RIS2) will likely provide a greater insight into the future of these sectors.

The bold promises and significant investment announced in this budget present a positive picture for the future of the industry. However, this is still far from certain and it’s unclear what impact the combined challenges of reaching net zero, the unknown variable of Brexit and the impact of Coronavirus will have in the weeks, months and years to come.