The budget dishes up business as usual, but without a mention for climate change 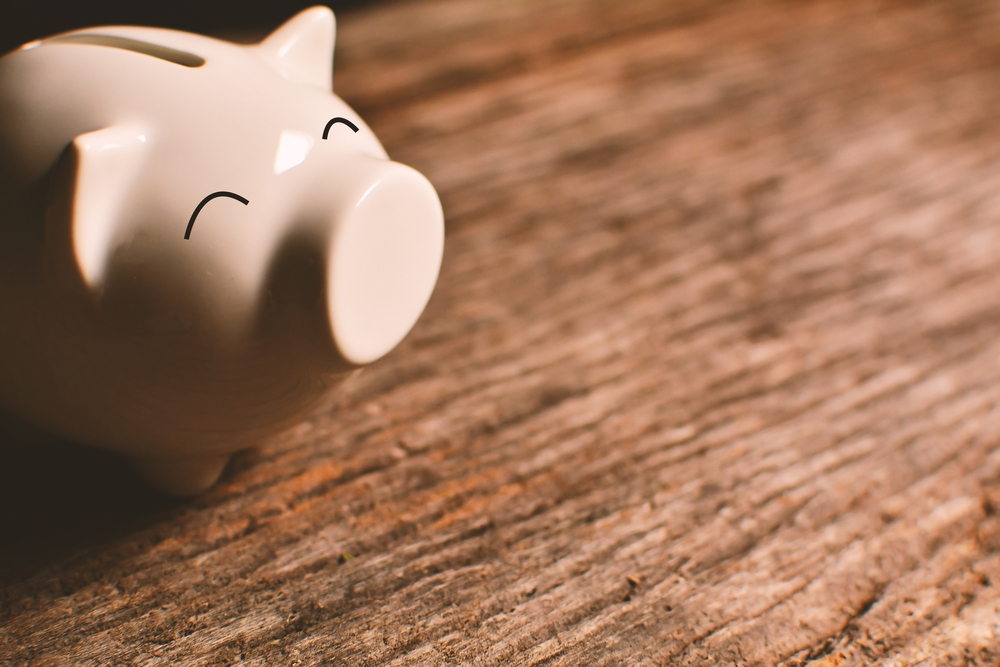 Copper’s Tom Warren reflects on the budget and whether its response to rising global temperatures has instilled confidence in the renewable energy sector.

On Monday 29 October 2018, Phillip Hammond announced the final budget before Brexit in what many hoped would set out a clear vision for tackling climate change, and inspire developers to drive a carbon-free economy by cementing renewable energy development as the main route to achieve this. Sadly, the Chancellor failed to deliver or recognise the current state of play.

The budget came less than a month after the Intergovernmental Panel on Climate Change (IPCC) issued its alarming report on rising global temperatures. The report highlights that global carbon emissions must be almost cut in half by 2030 to prevent climate catastrophe and points towards developing renewable energy as the solution.

It is therefore understandable that the budget has left many in the industry unimpressed, with the Chancellor only taking small measures to reduce plastic waste and announcing a new business energy efficiency scheme. Looking at the bigger picture, this is not enough, and the government’s absence of a clear plan for preventing climate change is certainly a cause for concern.

As industry pressure ramps up on government to lift the block on developers competing for onshore wind contracts, it was disappointing this was not specifically addressed. The opportunity to tap into the cheapest form of renewable energy needs to be seized more than ever and it does not require vast government investment to facilitate it. Industry is crying out for an environment where developers have the confidence to bring forward onshore wind projects without fear of changes in government policy, so why hasn’t it been addressed?

With the clock ticking towards 2030, there is only a relatively small window to bring forward enough Nationally Significant Infrastructure Projects to help meet our renewables targets and prevent irreversible environmental damage. On average, applications through the Development Consent Order process take approximately 16 months from acceptance to decision, so when you take into account the additional time for pre-application work, project delays, construction and more, before a project is operational and generating electricity, 2030 is not that far off.

This concern was raised by the National Infrastructure Commission (NIC) three months prior to the budget in its National Infrastructure Assessment (NIA), which urged government to invest in low-cost renewable technologies before it is too late to prevent climate change. While there were not many surprises in the budget, failing to acknowledge the severity of climate change, let alone implementing a strategy to address the issues highlighted by the NIC and IPCC, is something that urgently needs to change.