The Budget backed freeports but the hard work starts now 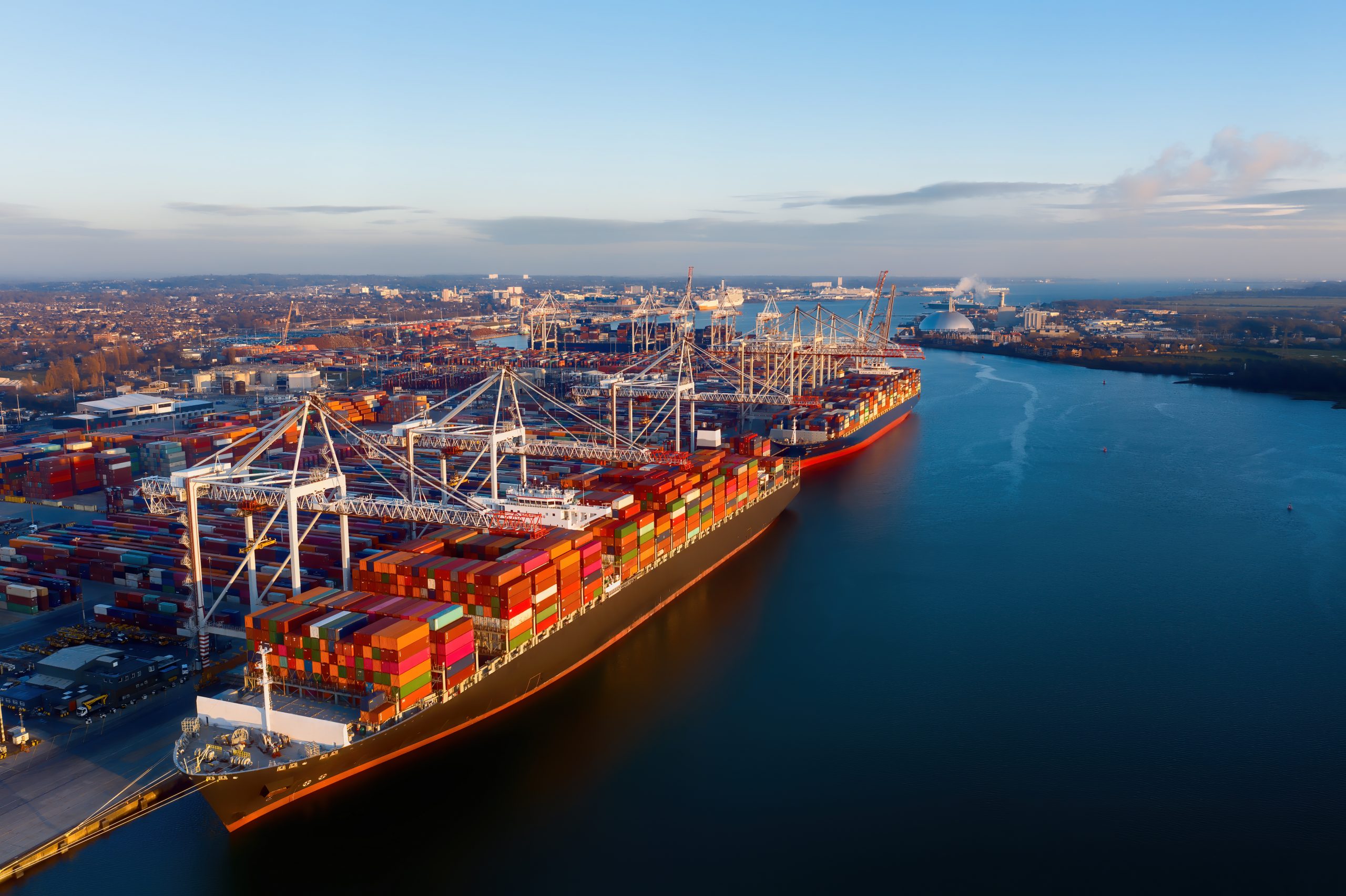 In a blog back in February we argued that freeports needed to do more to demonstrate they are a force for good.  Following the announcement of eight successful freeport bids in the March Budget, the jury is still out on whether they will provide the post-Brexit trade boost the Chancellor is hoping for.  In a report set to be published shortly, we tested public awareness and understanding of this flagship government policy.

The stated aim of freeports is to promote regeneration and innovation through a package of tax relief, simplified customs procedures and streamlined planning.  However, some critics have characterised them as ‘sleaze ports’, raising concerns about their potential as shelters for tax avoidance and cannibalising existing businesses and jobs.  Our survey set out to gauge where the public stand on this spectrum, whether views varied between different parts of the country, and what this means for designated freeports and those who which might seek freeport status in any second round of bidding.

The reaction of several industry commentators to the Chancellor’s announcement on freeports was that “the hard work starts now” and initial analysis of our research backs this up.  It is clear there is still a job to be done to communicate the freeport concept more clearly, articulating the benefits they will bring to local people and businesses as well as UK PLC.  For example, there is a need to highlight the potential of freeports as catalysts for clean growth and innovation.

Encouragingly, our survey suggests that there is an appetite from the public and stakeholders to get involved in making a success of stakeholders, and the variance in views from region to region indicates that some freeports have hit upon at least some elements of the right formula. What is clear is that ongoing engagement and communication will be vital to maximizing the positive impacts of the freeport model.

Copper’s Public Attitudes to Freeports report will be published at www.copperconsultancy.com next month.