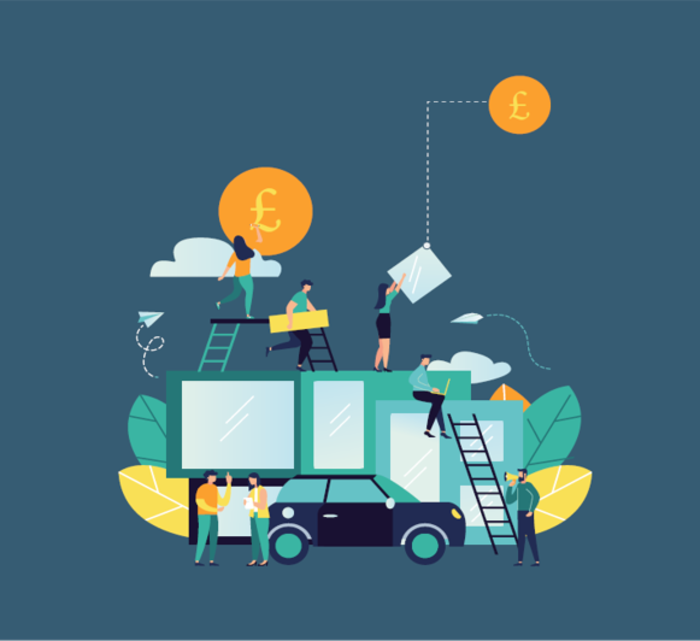 Today’s announcement was driven by the ongoing effects of the Covid-19 pandemic and the devastating impacts that it has had on the economy. National debt has risen to levels that have only previously been experienced in war time, and unemployment is expected to peak at 6.8% in 2022.

In that context, the main focus has been on delivering support to the public and small businesses, including extension of the furlough scheme and sector specific support mechanisms, including VAT cuts for hospitality. The Chancellor resisted the temptation to immediately increase taxation to address the budget deficit, rather announcing an increase to corporation tax in 2023 and a freeze on increases to personal allowances.

The measures proposed for the infrastructure sector included the establishment of a National Infrastructure Bank based in Leeds, introduction of green bonds, and support for hydrogen and offshore wind technologies. Meanwhile the levelling up agenda was given a boost with announcement of eight new freeports and confirmation of a further 45 towns to be given support from the Towns Fund.

Today’s budget doesn’t represent a full steam green inspired stimulus package, but there is a continued drive towards net-zero, while focussing investment outside London and the South East, as the government attempts to demonstrate that it can Build Back Better.

“We have to do things that have never been done before. The world is not going to be any less competitive after coronavirus. So it’s not enough to have some general desire to grow the economy. We need a real commitment to green growth… Our future economy needs investment in green industries across the United Kingdom.” The Rt Hon Rishi Sunak MP