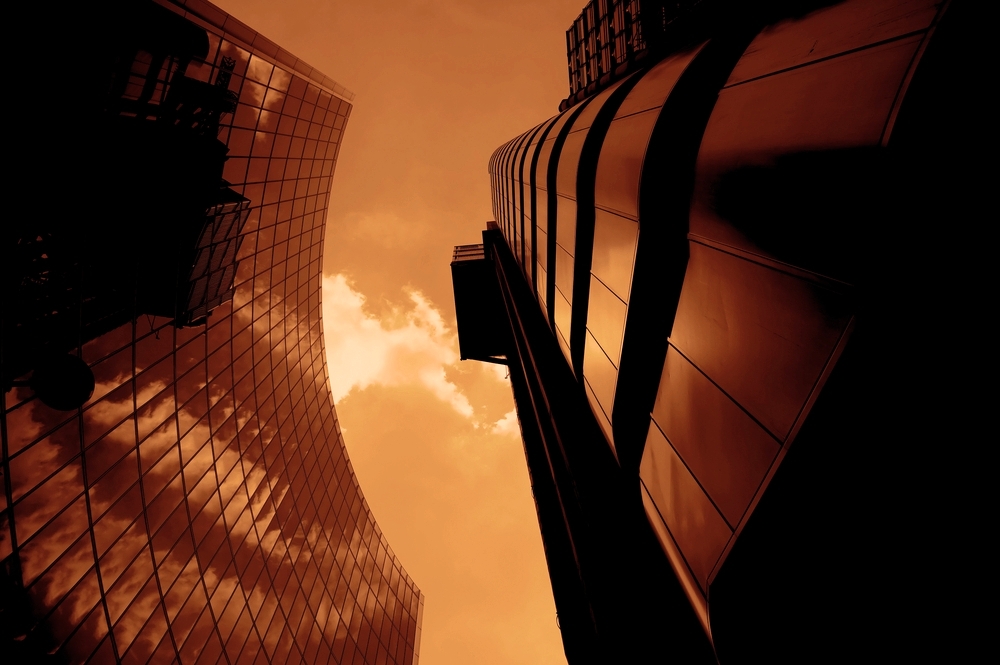 Earlier this month, we attended Bircham Dyson Bell’s business breakfast with guest speaker, Steve Norris, Council Chairman of the National Infrastructure Planning Association (NIPA) – an event which covered a host of issues relating to infrastructure from, Brexit through to the North/South divide.

Among the biggest concern linked to investment in infrastructure was Brexit. While the hope remains that a Brexit deal may be reached to suit both sides, Steve believes that continuing to show that Britain is open for business is of the upmost importance if we are to continue attracting investment.

Rail infrastructure to support the growth of northern cities, such as Leeds and Manchester, will not only improve the efficiency of cross country connections but also help to unlock additional regeneration potential, creating employment opportunities and desirable places for people to live and travel between.

Despite the initial high cost of infrastructure projects, Steve highlighted their growth potential and what they bring to the economy. Taking the Jubilee line extension as an example, he said it originally cost £3.2 billion and is now worth £14 billion. He highlighted the new Elizabeth line as the most important infrastructure development under construction in the Capital. As London continues to grow, new stations will unlock thousands of new jobs and homes. The Battersea Power Station development was also mentioned as an area in need of transport investment to truly unlock its potential as a residential site.

In the energy sector, Steve spoke of the detrimental effect that the lack of direction in government policy is having on the development of renewable energy projects in the UK. Since there is insufficient guidance for developers on what types of infrastructure could receive investment, the UK would be unable to cope with even just a small increase in energy demand. Despite there being great potential, particularly through the development of tidal lagoon schemes, this is a critical challenge for the UK in the coming years.

For every opportunity that exists for investment in infrastructure and development across the UK, there are as many challenges. Government and industry working together to ensure that investment is targeted to the areas that need it most and in projects that will bring the greatest return for the country is paramount as we negotiate the challenges ahead.