Shifting the focus of attention: Why infrastructure development will be the one to watch in the West of England elections 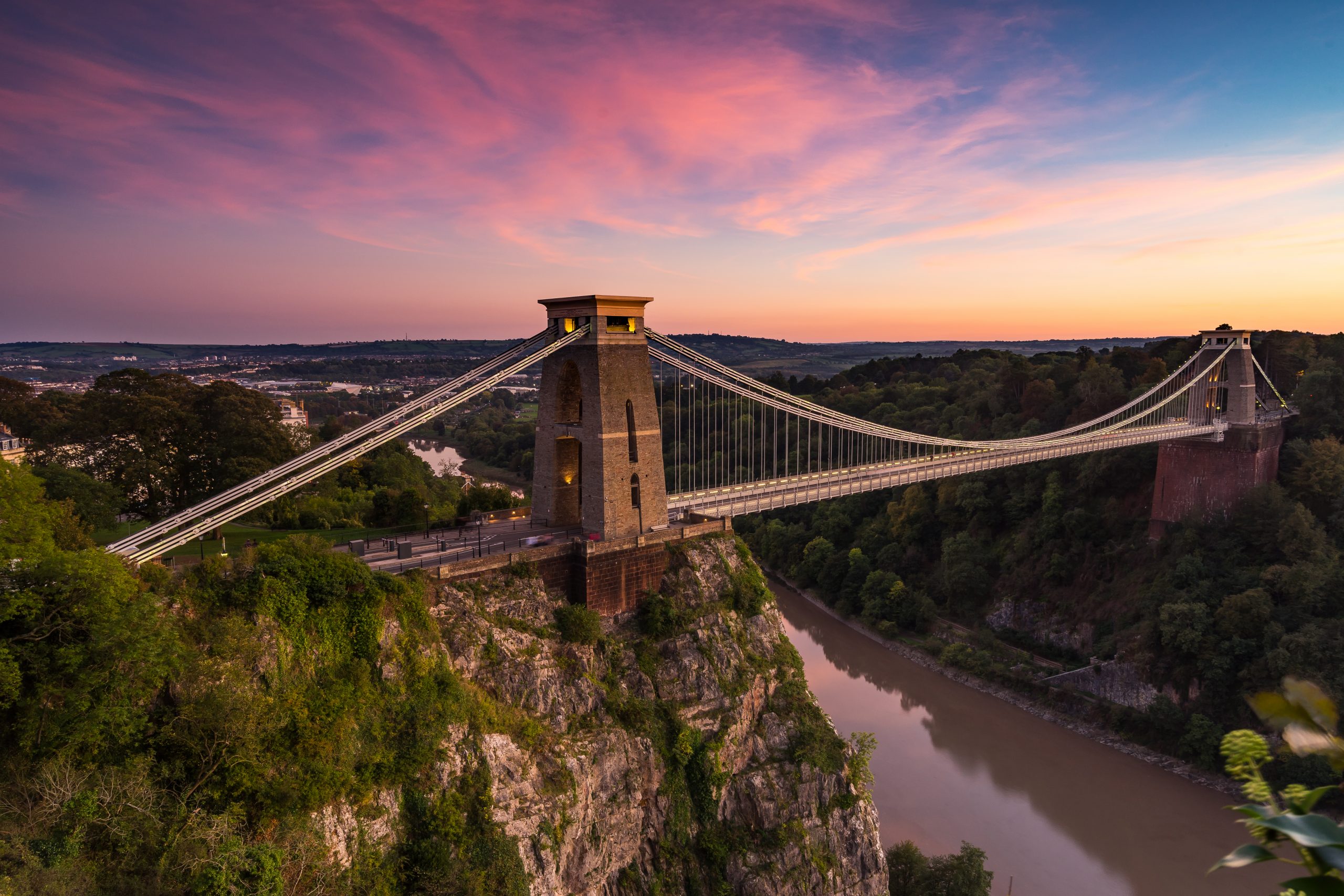 About the West of England Combined Authority

All bets are off in terms of the outcome of this election for two reasons:

First, the combined authority is young and preceded by only one previous election, won by Conservative incumbent Mayor Tim Bowles. Turnout for this election was low at a time when WECA was still obscure for many, and there were no accompanying local authority elections to draw citizens to the voting booths.

May 6th will also be the day Bristolians get to elect their mayor, with incumbent Labour mayor Marvin Rees running for re-election. Rees holds considerable sway in the region, being at the head of the West of England’s biggest urban hub, which could prove to be a determining factor in the outcome of the regional mayoral election. The two incumbents have had a tumultuous relationship over the years, with Bristol’s Mr Rees claiming that the city was being excluded from key decision-making, and Mr Bowles claiming that Bristol City Council was blocking the planned expansion of WECA to include North Somerset. Although they called a truce earlier this year, the interplay of influence and power between city and regional mayors will certainly evolve following the election.

Whoever is appointed WECA mayor will exercise key functions devolved from the central government, as laid out in the West of England Devolution Agreement. Among these are responsibility over the local transport budget, control of over £30 million a year in funding, power over strategic planning and a new key route network, and responsibility for the adult education budget.

They also face a challenge that the Combined Authority, however effective it might be, has arguably yet to establish itself as a widely recognised political force in the life of those in the region, with a recent survey indicating that the current mayor has been operating under the radar for many residents.

Embracing infrastructure opportunities in the West of England

At a recent hustings event, housing and transport emerged as twin themes.

Labour candidate Dan Norris highlighted the case for affordable homes and emphasised the need for funding towards council homes and housing associations, while the Green Party’s Jerome Thomas would turn to the mayorship’s hitherto unused compulsory purchase powers as a way to buy land for new housing. Conversely, Conservative candidate Samuel Williams spoke of a ‘need to engage the market’ and his desire to see the private housing market play a key role in his vision to build 130,000 new homes over the next few years.

The election takes place against the backdrop of critical changes in the region’s transport infrastructure, with the West of England Mass Transit Project in its early stages and the Joint Local Transport Plan 4 (JLTP4) in its first phase of implementation.

Liberal Democrat candidate Stephen Williams and Jerome Thomas both agreed that they would tell officers to stop working on new roads, with Stephen Williams arguing that he would stop road construction in order to ‘work up how bus franchising would work best’.

Pointing to the fact that transport accounts for 34% of carbon emissions in the region, Jerome Thomas reflected an overwhelming agreement among candidates that sustainable transport and policies aimed at tackling the climate emergency must be at the forefront of any and all programmes. This consensus is a sign of the times for a region where a transport overhaul has long dominated the list of local issues, and where two of the most ambitious transit and road plans in England are currently underway.

While all candidates share ambitions for long-term improvements to dramatically change the way people move around the West of England, they had diverging ideas on what these would look like. Other than ideas ranging from Samuel Williams’s suggestion for trams, to Jerome Thomas’s proposal for a green bus and taxi fleet, details on what a green transport revolution would entail for the West of England are still unclear. What is certain however is that people in the West of England are impatient for a revitalised transport system, and that the upcoming Mayorship will likely go to the candidate most able to distinguish themselves as a champion for infrastructure and an advocate for transport.

The role of infrastructure development in the election and in the chosen candidate’s success cannot be overstated, as the region attempts to impose itself as a powerhouse in the wake of sweeping Government investment in infrastructure, and as the country prepares to rebuild post-Covid.

While the election will close on May 6th, the real race could begin thereafter, as the newly elected Mayor will take on the challenge of raising WECA’s profile. Tough choices will ensue, with a need for all three authorities as well as neighbouring North Somerset to overcome divergent party-political lines to work towards ambitious regional policies (including the 2030 net zero target and Joint Local Transport Plan), and major projects like Mass Transit and the Spatial Development Strategy. For any party to succeed, they must ensure they have understood residents’ concerns and have developed a decisive plan to deliver meaningful and long-lasting change to the region.

Copper Consultancy will be providing ongoing coverage of the May 2021 Local Elections. For more information, please contact jonathan.surridge@copperconsultancy.com