Shifting the focus of attention: Why infrastructure development will be the one to watch at the Thurrock Council elections in May 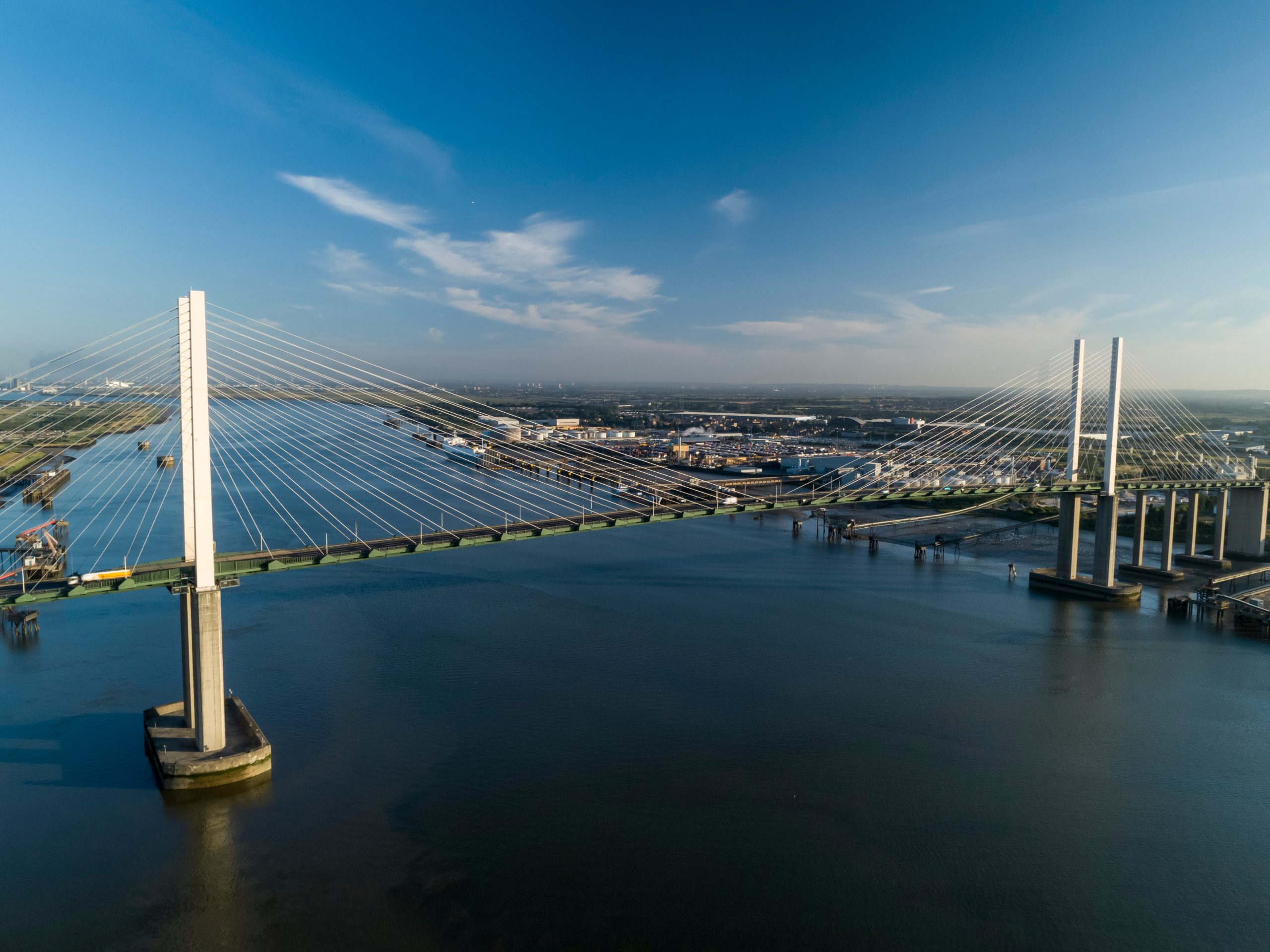 Thurrock Council is one of only two unitary authorities in Essex, meaning it has responsibility for the provision of all local government services within the district. The 2021 local election is expected to be “a wild one” according to the New Statesman. The Council has changed hands numerous times in recent years, and smaller parties such as UKIP have shown an ability to challenge the two major parties, winning in Thurrock in 2016. Since 2007 neither the Conservatives nor the Labour Party have primarily had overall control of the council, apart from Labour in 2012 and when the Conservatives took control in 2019.

In the upcoming elections it is expected that UKIP will make gains off both Labour and the Conservatives, with the UKIP vote in Thurrock growing steadily since 2016. The Conservatives are defending seven seats and attacking 10, they would need to lose five to lose their majority. Labour on the other hand are defending four and attacking 13, so need to win nine if they seek to gain control of Thurrock Council.

The Council has also succeeded in gaining approval from the Chancellor for a major new Freeport, been designated as a lead authority by the government to the £220m UK Community Renewal Fund, has received £500,000 from the government’s Towns Fund initiative designed to level-up regions within the UK, and has several other ongoing infrastructure upgrade projects.

The election in just under two weeks takes place against the backdrop of major disruptive refuse worker strikes, due to the proposed renegotiations of terms and conditions of their contracts which the Unite Union claims will see workers wages cut. Labour will be hoping the controversy surrounding these strikes, which are due to continue until the day after the election, will play a role in convincing local constituents to flip the balance of power in their favour.

Thurrock is also home to the Port of Tilbury, which is the principal port for London and the main import port in the UK for paper. In March 2021, the Chancellor signed off on the approval for the port to become part of the creation of the Thames Freeport. This has been a major win for the Conservative led council and will see the creation 25,000 jobs in the local area, as well as unlocking the potential for countless opportunities and transformational change in the area and for locals.

Thurrock is currently undergoing a major period of infrastructure and development renewal, upgrades, and creation. From the recently started £34m scheme to replace the flood defense gates at the Port of Tilbury, which will safeguard thousands of homes and business in the area, to the upgrade on The Manorway which will see the road made quieter for the use of HGVs.

Thurrock Council is a major stakeholder in the Lower Thames Crossing (LTC) Project, which has been dubbed Britain’s most ambitious road project in a generation. The Council strongly opposed several aspects of the development and this is likely to be a big-ticket item for votes in May.

Perhaps of most national significance for this local election is the impact Thurrock could hold over the Lower Thames Crossing. This Nationally Significant Infrastructure Project (NSIP) would play a key role in the government’s “Build Back Better” mantra, as well providing a much-needed boost to the local economy and employment market. The approximately £8bn project, is being proposed by Highways England to relive decades of congestion caused at the Dartford Crossing by almost doubling the road capacity east of London. It is hoped the two 16m wide tunnels running under the River Thames will allow for fewer delays and better journeys, as well as providing a much-needed boost to local, regional and the national economies.

The Thurrock Council election is definitely one to watch next month, not simply due to the many nationally significant developments going on within the borough, but as a reflection on the current state of national politics.

What impact will the recent repeated 18 months of Covid lockdowns have on voters? How strong a place does UKIP still hold in this country? And simply for any political pundit to follow the wild ride of minority control that has affected governance of Thurrock Council since 2007. Can the Conservatives hold on? May 6th will reveal all…

Copper Consultancy will be providing ongoing coverage of the May 2021 Local Elections. For more information, please contact alastair.fisher@copperconsultancy.com