Shifting the focus of attention: Why infrastructure development will be the one to watch at the Northumberland County Council elections in May 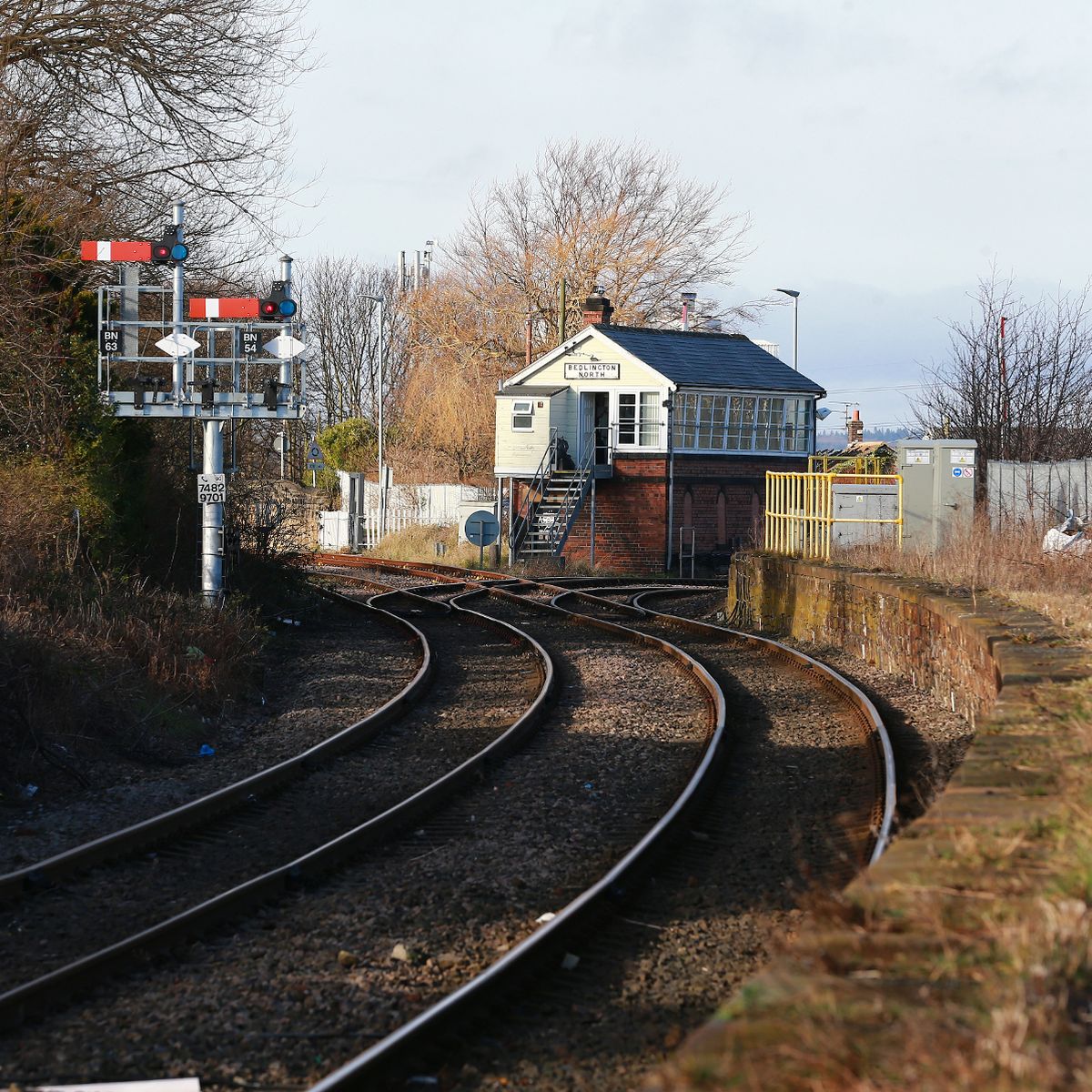 Northumberland County Council in the north-east of England is a former Labour stronghold located in the heart of the ‘Red Wall’.  The 2017 local election returned the first Conservative lead in the region for thirty years and this trend continued in 2019 with the Blyth constituency within the region turning Blue.

The upcoming election in Northumberland not only serves as bellwether to measure the cut through of Labour under Sir Keir Starmer’s leadership in former Labour heartlands, but also serves as a test of the popularity of the Government’s infrastructure commitments with voters.

In line with the national levelling up agenda, the Conservative-led council has positioned themselves as a strong proponent of infrastructure and high street investment and making use of national initiatives such as the Future High Street Fund for towns like Blyth and others in the south-east of the county.

The election takes place amongst the backdrop of emerging questions around Advance Northumberland – the Councils’ investment and development arm. After a recent leaked report exposed the depth of the firms’ auditing problems, Labour have vowed to cut the agency and replace it with a ‘Northumberland Regeneration Trust’. Details on what this would mean for major projects are scarce, but nonetheless will mark a significant departure for how the county’s infrastructure and development projects are financed and managed.

Under a Labour council, the planning arrangements for major infrastructure projects in the region look also set to change. The Party have argued that current plans for the Northumberland Line rail project risk leaving ‘thousands of people behind’ in coastal towns like Bebside, Seaton Delaval and Woodhorn through poor access and connectivity – something that seems to have only recently been confirmed by plans to axe a proposed station near Bebside.

By contrast, Conservative Councillor and Northumberland County Council Cabinet Member for the Economy Richard Wearmouth has claimed the upgrade will act as something of a panacea for problems with Northumberland’s public transport infrastructure.

Such different perspectives on the scheme’s capabilities are not only emblematic of the divide on what is required for the county’s public transport infrastructure as it emerges from the pandemic, but also of the need case of future schemes against increased uptake of green private transport alternatives and higher levels of remote working.

The Conservative and Labour Party leadership will be tempted to view the Northumberland County Council election as a referendum on their own individual performance and their party’s performance.  After all, these are both Starmer and Johnson’s first local elections as respective leaders of their Parties.

However, these are of course local elections, and many voters will be casting a vote that reflects local, not national political issues.  Whilst the Government has promised vast sums of investment in infrastructure in ‘red wall areas’, voters will be judging parties on their ability to deliver new investment, employment and placemaking to their region. For either local Party to succeed, they must hone in their core messaging on how they will deliver these projects at pace, whilst ensuring their constituents views are at the heart of all future decision making. Doing otherwise risks creating a local recovery that does not deliver for all.

Copper Consultancy will be providing ongoing coverage of the May 2021 Local Elections. For more information, please contact alex.rowntree@copperconsultancy.com