Securing a Commonwealth Games legacy at home and away 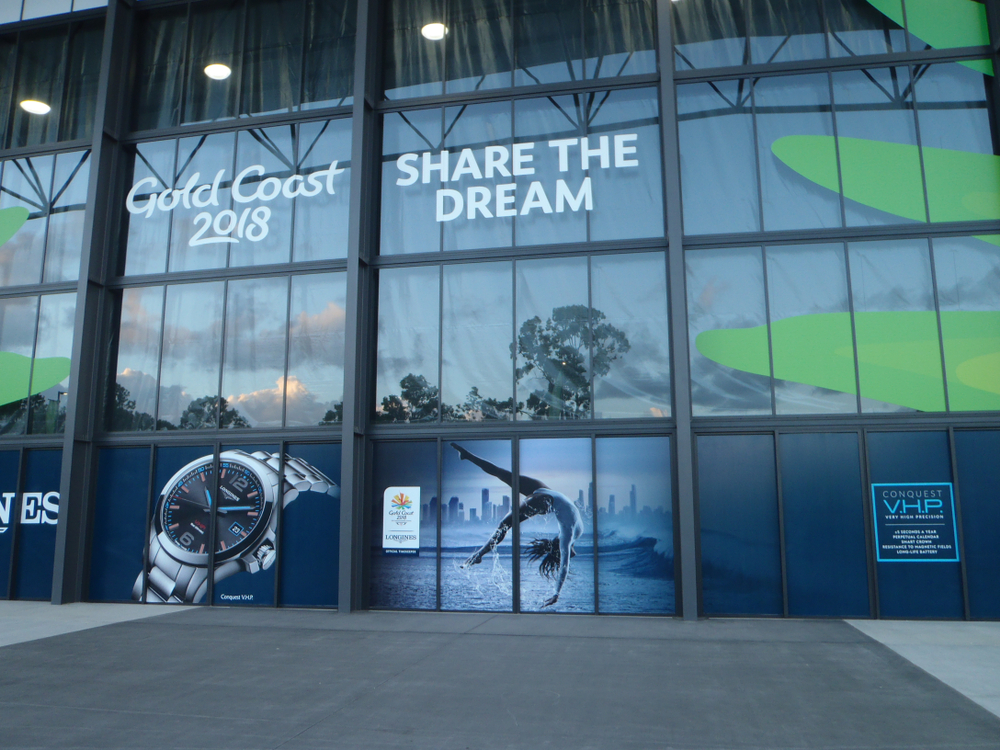 In the final piece in a series exploring communications and engagement considerations for the 2022 Commonwealth Games, Copper’s Melanie Ryan and Josh Storer look at involving global and local stakeholders in Games milestones and events to secure a positive legacy for Birmingham.

Event-based regeneration throws up competing objectives for a host city. Time and money spent on a Commonwealth Games should result in long-term community benefits – but effort also needs to go into attracting a global audience with short-term requirements.

Community engagement techniques helped the Gold Coast (GC) Games organisers to involve both local and global audiences in a feeling of ownership of Games milestones and events, which converted to a strong take-up of post-Games infrastructure and a willingness to track the benefits beyond 2018.

Early 2019 is the time for the Birmingham Organising Committee to consult and decide on ‘what success looks like’, both for locals and international sports fans. The GC2018 organisers found that the most efficient way to maximise their marketing budget was to concentrate on areas where these audiences aligned – for instance, early investment in community groups that provided feedback to shape the event paid off when those groups volunteered to support international visitors with wayfinding.

Ahead of finalising the vision for the GC2018 legacy, Gold Coast organisers consulted a range of stakeholders through online surveys and community meetings, where people developed and voted on legacy initiatives. Roundtable discussions with government, business, environment and tourism figureheads helped cement the objectives for local and international stakeholders, assessing where the Games’ engagement and legacy efforts were best spent.

Birmingham 2022 has an opportunity to analyse input from key stakeholders and communities across the city-region to identify common themes and strategic priorities for its legacy. If it looks to GC2018 for inspiration, Birmingham organisers could follow the lead of engaging with focus groups to test its priorities with those who’ll be most involved in and impacted by the Games. GC2018 organisers found this an effective approach for ensuring that legacy objectives would meet local needs, help international visitors, and inspire the world to visit Australia.

Engaging the young and young-at-heart

In the lead-up to the Gold Coast Games, a panel of academic experts was convened by organisers to assess all of the consultation outcomes – providing an evidence base for what was working and what wasn’t. Birmingham boasts an array of universities that could be tapped to test the Birmingham Organising Committee’s assumptions, bring rigour to the engagement process, and involve a variety of young people (notoriously ‘hard to reach’) in shaping the Games legacy.

The University of Birmingham is backing the Games by offering venues for competition. Its staff and students (together with those from other universities) could prove an invaluable resource for feedback, volunteers, youth ambassadors, and Games promotion through social media.

The GC2018 organisers have committed to sharing their expertise and advice with Birmingham, especially on community engagement, in the lead-up to the main event; to this end, the Head of Games Operations for Gold Coast was appointed a Project Director for Birmingham. Birmingham City Council has also promised that in the weeks and months ahead, there will be more information on how people can personally become a part of the Birmingham 2022 story – a positive indication of more engagement on the milestones and events happening in the run up to 2022.

You need only to walk out of the city’s uber modern train station and look up at the cranes to see that Birmingham, like the West Midlands as a whole, is a place on the rise. With a series of planned developments already underway, the city is perfectly placed to turn today’s opportunity into tomorrow’s success, with the right effort and planning. So, how can the region’s planners ensure that the Commonwealth Games create tangible benefits for the overwhelmingly youthful population who live, work and study here every day?

Developers and government figures have been discussing how they can secure a regeneration legacy that extends beyond Games events. In a sign of its commitment to pairing promotional communications with genuine consultation, Birmingham’s organising committee recently recruited for staff to head up engagement, legacy and marketing positions. These executives can work side-by-side with Birmingham City Council and local ambassadors to bring communities into the centre of the Games planning process.

It is time for communications and engagement specialists to take a more prominent role in pushing for Birmingham’s youth to be involved in positive long-term outcomes. Recent media coverage for the Games has been somewhat mixed, and we need more positive youthful voices such as local athletes Ellie Simmonds and Mimi-Isabella Cesar to offset doubts and encourage locals to speak up about the legacy they want from the Games.

Tying Games developments into planned areas of regeneration is key to unlocking the city’s potential. We need to develop infrastructure that will support not only the events themselves, but also sustain growth and development once the athletes have returned home. In terms of ensuring a legacy for Birmingham, this means carrying out essential work such as train station redevelopment and bus route and road redesigns that will encourage investment post-2022 and enable our young people to get around more easily.

If the Games organisers, Birmingham City Council, Transport for West Midlands and other key stakeholders can get this right, they’ll have a fair share of Birmingham’s under 25s (accounting for nearly 40 per cent of its population) celebrating the benefits of living and studying in the host city.

Another challenge for planners is engaging with communities to identify, work around or resolve existing local issues. At the RTPI West Midland’s 2018 Planning Summit in December, Chris Walsh from the Cannock Chase Special Area of Conservation (SAC) explained how his organisation is preparing to host mountain biking at the games.

The increase in footfall is likely to exacerbate existing issues, such as parking and illegal biking, so it is important to identify and mitigate these risks from the outset. Youth ambassadors for the Games could help raise awareness of these potential problems for the SAC, explaining to local residents and Games visitors what is needed to be able to enjoy the SAC for years to come.

The final piece of the puzzle is ensuring that planning and development takes place against a wider set of objectives. Birmingham City Council’s Social Value Policy sets out how it delivers economic, social and environmental benefits for the local community. This means creating around 3,000 jobs, at least 300 apprenticeships and the introduction of a new Construction Charter, which aims to deliver the employment and skills needed to sustain development throughout this ever-changing city. It is vital that this job creation is paired with an equally robust programme of engagement with schools, ensuring that students and young people know about all the opportunities available to them.

The Commonwealth Games in 2022 presents Birmingham with the chance to follow the Gold Coast’s lead and establish itself at a global level. However, the city must capitalise on a wave of good feeling and rise to the challenge of ensuring a bright future for its vibrant and youthful population at home.

Josh Storer joined Copper in 2018 with four years’ experience as a PR consultant and copywriter. He translates complex ideas into clear and engaging communications campaigns for communities and stakeholders.

Melanie Ryan works with a range of clients across infrastructure, property and development at Copper, drawing on a decade of experience in media, government and stakeholder engagement in Australia and the UK.

The previous articles in this series examined the significance of the Perry Barr regeneration and lessons learned from Gold Coast’s recently-completed Games.