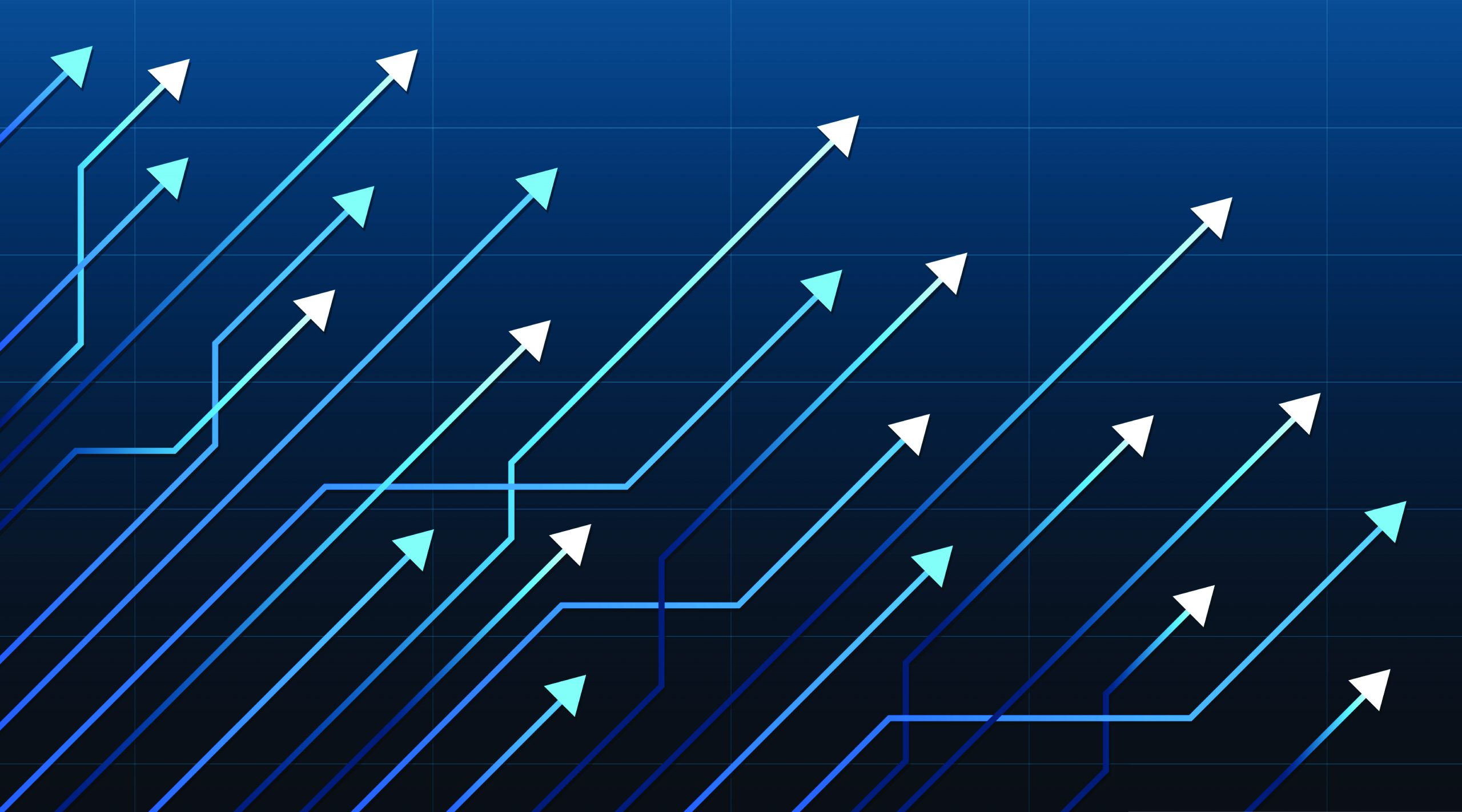 Research conducted by Copper Consultancy, released today, to coincide with the launch of the Government’s Levelling-Up White Paper has shown that there is a significant credibility and communications challenge to overcome in delivering the flagship policy.

The research, which included a survey of 4,000 people across the country, found that only 12% of people believe that Levelling-Up will lead to tangible improvements in their community.

This underlying scepticism has the potential to undermine the ability of the Government to build engagement and adoption of its policies in local communities.

A centralised, Westminster led, approach to Levelling-Up is also likely to be counter productive, with the majority of people (59%) believing that local leaders, rather than MPs are best placed to deliver outcomes for communities.

The research does indicate a potential way to address the challenge, through rapid devolution of powers to regional and local government. The majority of people (59%) would like to see power decentralised and devolved in order to give more power to local communities.

Discussing the results, Annabel John, Director of Communications and Engagement at Copper said “From our research there is clearly an appetite for the reforms that are contained in the Levelling Up White Paper. This is a Government that has prided itself on being in touch with the feelings and aspirations of ordinary people in regions outside of London, and after a challenging period, Levelling-Up may give them an opportunity to reconnect, and a to provide a sense of purpose to their agenda.

She continued “But, they mustn’t underestimate the level of mistrust and scepticism that decades of under investment has engendered in communities. Decentralising decision making and granting genuine power to local and regional bodies has the potential to help and to be popular. But the Government is going to have to go further, to communicate Levelling-Up better to people, and to demonstrate tangible benefits that have a positive effect on individuals and communities at large.”

Copper’s Levelling-Up research was conducted in partnership with Censuswide and involved a survey of 4,000 people conducted between 25 and 28 January 2022.