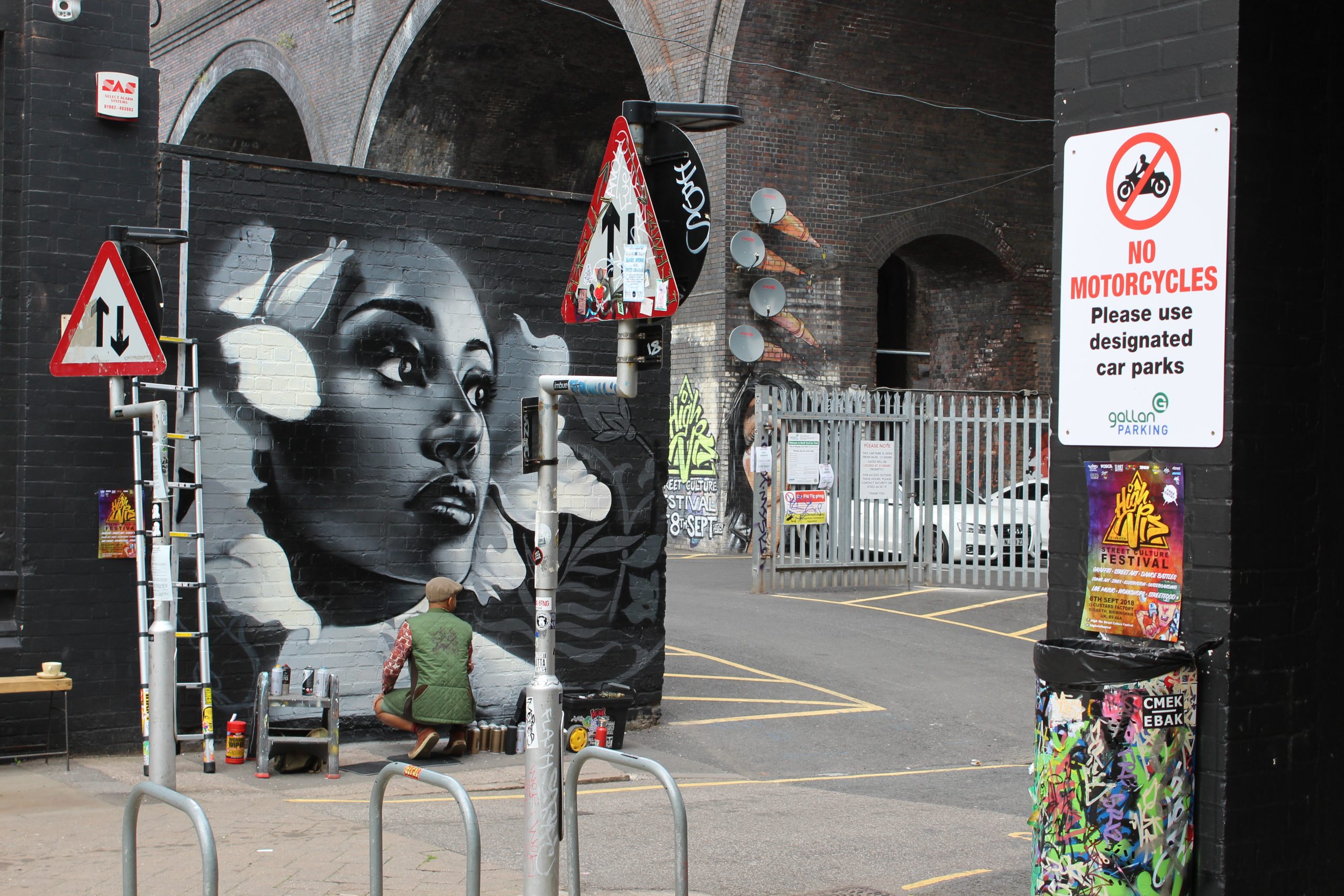 As lockdown restrictions are eased, regional and local authorities are exploring how public transport users can maintain social distancing. Implementing physical space between rail, tram and bus commuters is challenging, even with fewer people using these services. Cycling and walking have been championed as alternatives, with the government pledging £2 billion to boost active travel and relieve pressure on public transport. Alas, these options are not accessible to all due to mobility and fitness levels, or distance to and from places of work. However, could what is currently a publicly prohibited mode of transport be the answer?

Until now, e-scooters could only be operated legally on private property, although they have been a travel choice in many European countries for some time. After being selected by the government as one of the UK’s four Future Mobility Zones, Birmingham is now leading the way to test this technology and better understand the benefits this new transport option could bring. Transport for West Midlands, Birmingham City Council and Coventry City Council will now work together to trial how e-scooters can be used safely in public places.

Birmingham is a promising location for such a trial due to having one of Europe’s youngest populations, and the council’s recently announced Emergency Transport Plan focuses on reducing cars in the city centre and moving towards greater pedestrianisation. The trial has had positive endorsement from many local and regional leaders including the Mayor of the West Midlands, Andy Street, and Cllr Ian Ward, leader of Birmingham City Council. Both see e-scooters as a greener, more flexible travel solution.

Although there is support for the trial, long-held preconceptions about e-scooters will be difficult to reverse among swaths of the city’s population. Such challenges are nothing new. When Birmingham’s trams and trolleybuses were replaced by buses at the end of the 1950s, it was clear to supporters that the system was broken after World War Two and that older transport modes were inflexible as the city grew. Despite obvious advantages of transitioning to buses, nostalgia led some to question their monopoly.

We may believe that we are more adaptable to technological advancements today, but we are still prone to exaggeration and rash conclusions about their implementation when misunderstood. As part of the future trial, it has been proposed that e-scooters would be allowed on the road and in cycle lanes, and that no training or helmets will be required – although it has been stipulated that e-scooters will be banned from pavements. For those undecided on the trial, such proposals may conjure alarmist images of untrained users swerving along roads without protective equipment, putting themselves and others at risk. Although e-scooters will be restricted to 12.5mph, preconceptions and stereotypical views of irresponsible users are likely to prevail in some quarters.

At Copper, we have more than 25 years’ experience providing communications and engagement for transformative transport schemes across the country. Building advocacy for the potential future use of e-scooters in Birmingham must start during the trial. Throughout the trial, a compelling narrative needs to be built around the positives of e-scooters by promoting key success stories, supportive statistics, and reassuring user and non-user testimonials. Maintaining a regular, positive drumbeat in the local press and among community influencers will be necessary to avoid misinformation and scaremongering overshadowing the trial.

Owing to Birmingham’s young population, this trial also presents an exciting opportunity to engage with a group often categorised as ‘hard to reach’ during traditional development project consultation. The reason for this however, is not necessarily because these groups are disinterested, it is because they are being communicated with on the wrong platforms and in the wrong places. Targeted engagement in collaboration with universities, entertainment venues and cultural hotspots frequented by 18–35 year olds will put trial related content directly before this receptive audience.

A focus on sharing trial success stories on digital channels will also reach a wider demographic, rather than encouraging those that are typically against change to raise their voices higher than potential advocates. If the trial is successful, this approach will have established a strong foundation of support for the introduction of e-scooters in Birmingham. The next step will then be to encourage mass take-up of e-scooters – watch this space.

If you want to find out more about how Copper can generate social advocacy for transport schemes, please contact Fiona.woolston@copperconsultancy.com.