Raising the Barr ahead of Birmingham’s Commonwealth Games 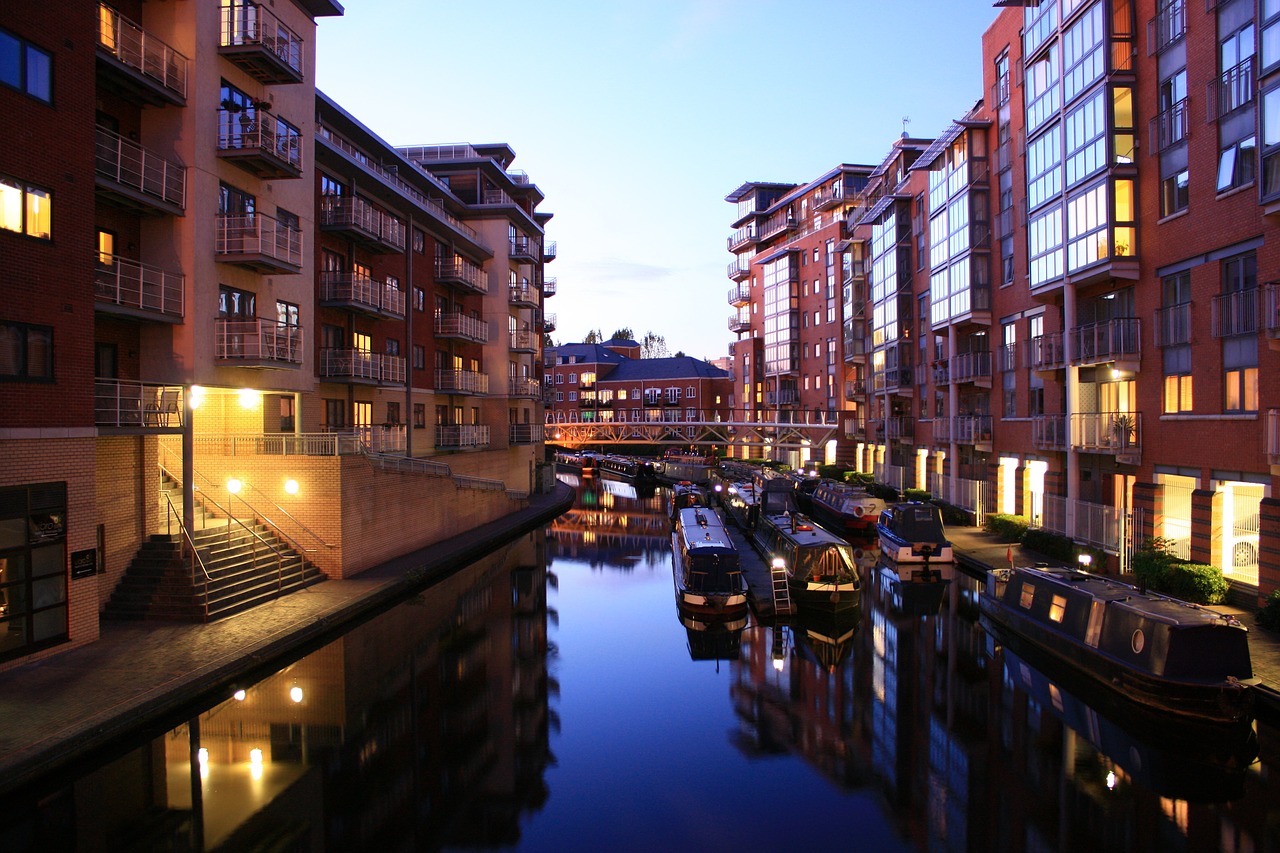 Following Copper’s initial piece on the 2022 Commonwealth Games, Melanie Ryan delves deeper into successful marketing and consultation techniques that could be adapted to make the most of development opportunities coming up in Birmingham.

The creation of Commonwealth Games hubs in the West Midlands will transform the city-region for the better, if the Birmingham Organising Committee has its way. The Committee recently launched the business strategy for the Games, highlighting its commitment to involving local SMEs and communities in redeveloping areas like Perry Barr, the 2022 Games Village.

While Perry Barr will be the jewel in the crown of Games projects, other parts of Birmingham and the Midlands are also set to benefit from Games-related housing, commercial space and community facilities. The Organising Committee has emphasised that it wants these hubs to feel ‘intrinsically Birmingham’, not as though they could be anywhere in the world when the world comes to visit in 2022. This will only be achieved with involvement and input from local leaders, businesses and residents who can shape design through meaningful meetings, workshops and feedback-focused site activation.

For the new aquatics centre at Londonderry Playing Fields in Smethwick, Sandwell Council has promised to submit a planning application built on detailed consultation with locals. The participation of local residents, sporting groups and future users from the outset of this consultation will be key to helping them understand and shape the facility beyond the Games – ensuring that any impact, such as the potential loss of existing football pitches to make way for the centre, is offset by positive and community-driven outcomes.

On a broader scale, the regeneration of Perry Barr represents a significant opportunity to transform a large portion of the UK’s second most-populous city. Birmingham City Council just approved plans for the residential element of the Village, involving the renewal of the former Birmingham University campus to welcome 6,500 athletes and officials. Once the Games are over, the Village will provide around 1,400 new homes for sale, rent and affordable rent, and will include a community centre, an elderly care village and 1,237 sqm of commercial space. Despite public support for the regeneration, concerns have been raised about how the Village will transition to a post-Games residential hub.

Lendlease recently won the contract to construct the Village, and must build on the marketing and consultation undertaken to date in the lead-up to turning the first sod. Before placing the residential plans on exhibition, Birmingham City Council held one information session for the Village, which seemed more focused on information than inviting public feedback.

If they want to maximise the opportunity of the Games, ahead of redeveloping Perry Barr, Lendlease and City Council could benefit from increased stakeholder outreach and talking to local people, who know the most, when considering how facilities can be developed for local communities from the outset, rather than being adapted and integrated afterwards in order to retrofit legacy.

One of the effective elements of the Gold Coast’s Games earlier this year was the marketing of its 29 hectare ‘GC2018 Village’, completed in 2017. Now named Parklands, the 1,252-dwelling hub with seven hectares of open space achieved a positive reception by showcasing its legacy through proactive branding and communications. Securing accreditation for environmentally sustainable design and operation highlighted a commitment to community health and wellbeing, and helped shift public perception towards recognising the area as a mixed-use ‘health knowledge precinct’ following the Games.

These efforts demonstrated that Parklands would be more than a bunch of high-rise apartment buildings – it would be a place where people could live healthy lifestyles and work for organisations focused on health innovation, key elements in the Gold Coast’s own branding as a city. As Birmingham City Council reflects on comments from the exhibition of its Games Village proposal – and takes on board the Organising Committee’s desire for a uniquely Birmingham flavour – it will no doubt be considering how to convey the legacy of Perry Barr’s transformation, as well as the broader advantages the Games can bring to development across the city.

Melanie Ryan joined Copper Consultancy as an Account Manager in June, after a decade of leading communications and engagement on Australian infrastructure projects – and enjoying a front-row seat to the Gold Coast Commonwealth Games’ PR and stakeholder strategies.