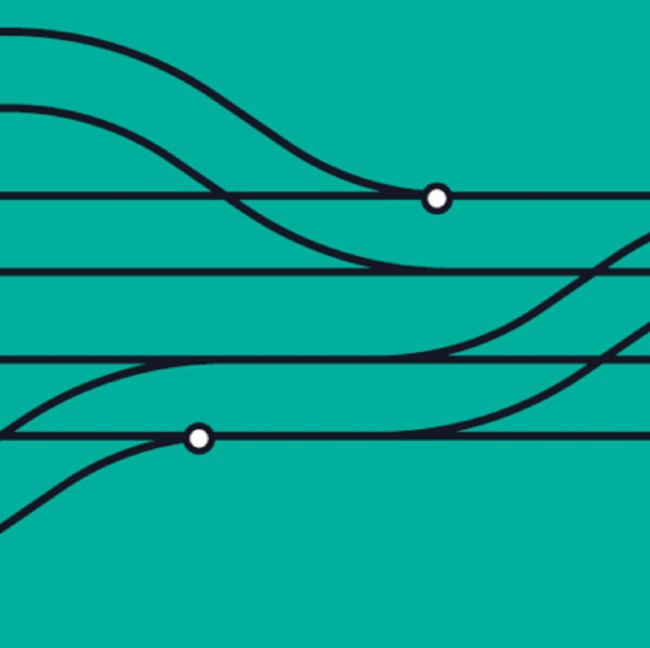 However, the vast majority of people don’t believe that the rail network is state of the art or future proof, and cost remains the most significant limiting factor to travelling by train.

These are some of the findings of the latest round of Attitudes research into public perceptions of infrastructure, conducted by Copper Consultancy, the specialist infrastructure communications agency.

Key findings of the research are:

Discussing the findings, Ben Heatley, Managing Partner at Copper said: “The UK’s rail network is critically important to our transport system, to our long term economic prospects, and it plays a unique role in our national psyche. There are few countries who are as proud of their role in developing rail transport, or are as critical of the state of their rail system today.

“The findings of our research are encouraging and demonstrate significant support for investment into the rail network, ongoing commitment to use the system, and understanding of the role it can play in both levelling-up and the transition to net zero. The challenge facing the industry, however, is how it can simultaneously address customer demand for improvement in order to become ‘state of the art’, without increasing cost to the passenger.”

“Ongoing developments in new rail lines, improved station infrastructure and more integrated transport will almost certainly help, but there remains a continued need to promote the positive effect that rail investment can have for communities across the UK.”

Copper is hosting an industry webinar to discuss the findings of this research and to consider ‘How the rail sector can be a catalyst for change in the communities it serves’. Registration is still available and people can sign up here.