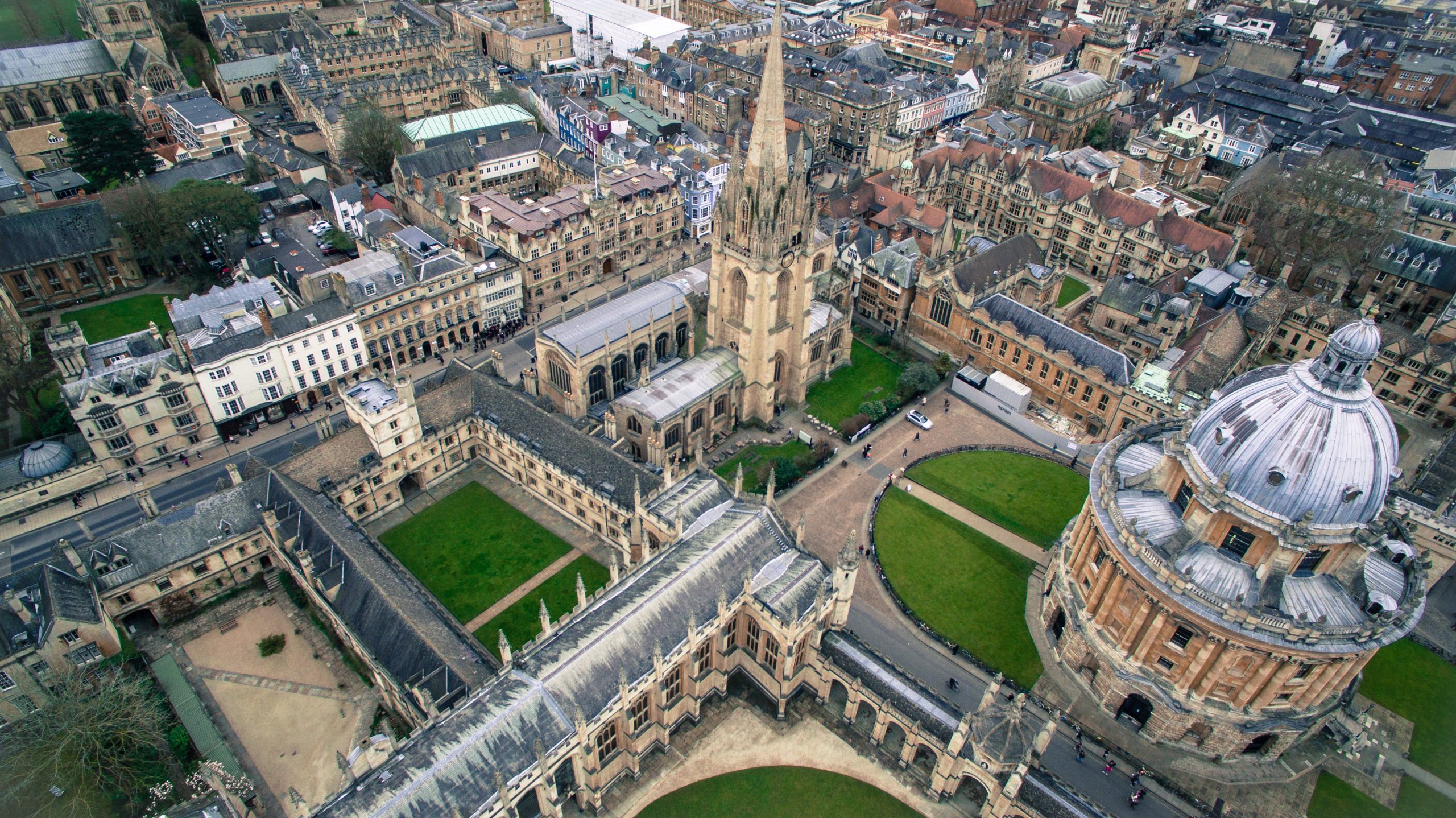 Ever since its creation in October 2015, Copper has been a strong advocate for the National Infrastructure Commission (NIC). Like the NIC, we recognise the importance of coordinating the delivery of infrastructure to ensure longer term success.

And that’s the main focus of the Cambridge-Milton Keynes-Oxford Corridor discussion paper. It seeks to stimulate debate around how local authorities, Local Enterprise Partnerships (LEPs), infrastructure and housing providers, and Central Government can work together to deliver the best possible strategic plan for infrastructure in the region.

It goes without saying that we support such a joined up approach. However, in our response, we highlighted our belief that more emphasis should be placed on the need for engagement with the communities living and working in the corridor – now and in the future.

There is no reference to the need for engagement with individual people; the ones who will feel the greatest impact and potential benefit of a new approach to delivering infrastructure in the region.

Consideration of the views of local stakeholders will strengthen the collaborative approach outlined in the discussion paper.

Our response also detailed how efforts to consult local people must be accompanied by a rich and positive communications campaign. The Cambridge-Milton Keynes-Oxford Corridor scheme provides a superb opportunity to tell a story that reaches beyond the physical infrastructure to discuss the benefits it will bring. The discussion paper shows that thought has already been given to this concept, stating that it is important the strategy for new infrastructure is “not developed in isolation”.

We have seen the benefits to telling a detailed and inclusive story to both local and national stakeholders on the A303 Stonehenge project. Our messaging has been about more than building a tunnel and a road. It’s been about unlocking economic opportunities in the South West of England through improved connectivity to London and the South East, enhancing the World Heritage Site (which is much larger than just the stones), and easing congestion on the road network for local residents and businesses. The outcome is a narrative which stretches beyond the physical infrastructure, and focuses on the impact and benefit of the scheme.

The NIC is right to drive a collaborative approach in the Cambridge-Milton Keynes-Oxford Corridor, but it mustn’t forget the people who will call these places home.

The NIC will be publishing a commentary on the responses to the discussion in the summer.