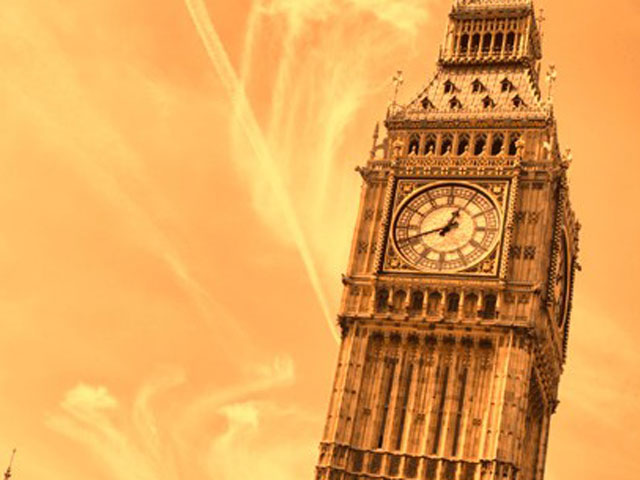 The poll of polls this week shows that neither the Conservative nor Labour parties have a big lead and nor are they likely to build one between now and the General Election on 7 May. A hung parliament looks very likely. The BBC opposition leaders’ debate has given a platform to the smaller parties. Although the Liberal Democrats were not part of this debate, Nick Clegg has stated his intention to work with the next Government.

All smaller parties are setting out their stall so voters can see what kind of support or brakes they would try to apply to a Government led by Ed Miliband or David Cameron.

This election is different from most in living memory because we are now familiar with coalitions. We have seen how a coalition government can function. We know that the election outcomes mean there are compromises, mixed commitments and some contradictory communications from government.

The electorate will help answer some questions on 7 May, but probably raise more on 8 May.

Who will win in Scotland? Labour and SNP are fighting for over 50 (59 in total) seats. The more seats the SNP wins, the stronger its negotiating position will be on 8 May. Ed Miliband says he will not do a deal with the SNP.  Nicola Sturgeon, the leader of the SNP says she will work with Labour as part of an “anti-Tory majority”.

UKIP could split the vote in the marginals they are targeting, however it is unclear whether they will take seats or just reduce Conservative or Labour constituency majorities.

Nick Clegg could once again be kingmaker. However, compared to 2010, there are now potentially multiple kingmakers who could come from various places – politically and geographically. One thing is clear – David Cameron and Ed Miliband are both going to need some help through the door of Number 10.

Across the UK, the election battles change. Not everyone has the option of voting for the Welsh, Scottish and Northern Irish parties. But that’s not the point. A vote on May 7 is likely to have ramifications far beyond a local candidate, as this election could see a Parliament and a Government that is reasonably proportionate in terms of representation across the UK.

A common and poorly conceived attack against the voting system over the last five years has been that no one “voted for a coalition.” Well, no one did. Even if someone wanted one, that was not an option on the ballot paper. But, it did show the importance of voting so that the party each adult thinks could best run the UK can have the stronger chance to have its say in Government.

It is probably time Britain does its homework on who the other kingmakers are and what they will be demanding.

What does all this mean for two important issues that impact economic growth – infrastructure and planning? Despite all this uncertainty, the surprising thing is that this election is one of the most stable for years. Irrespective of who is Prime Minister, or who is the biggest party in a coalition or minority government, there is broad support for current planning systems, investment in new nuclear power stations, offshore wind, railway lines, new runways and all have addressed the need for new housing, albeit with different ideas of how to tackle the issue.

The UK’s National Infrastructure Plan is live and has been funded. From our perspective, the most important challenge will be for the next Government to explain the benefits infrastructure can bring and how investment unlocks jobs and growth.