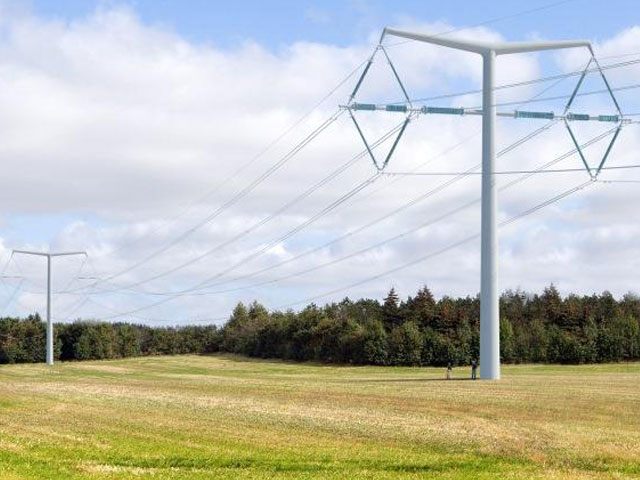 Copper is gearing up for the start of work on National Grid’s Hinkley Point C Connection, following the government’s final approval of funding arrangements for the UK’s first new nuclear power station in a generation.

Prime Minister Theresa May gave the go-ahead for the power station on 15 September 2016, almost a year after China agreed to a 33.5% stake in the project and two months after the remaining funds required were approved by EDF’s board.

The government has not altered the guaranteed payment of £92.50 per megawatt hour for electricity generated.  It will however now have the power to stop EDF selling its stake in the project in the future.

Contracts have now been signed, formally reigniting the £18bn Hinkley Point C construction project which, when generating in 2025, will provide reliable, low carbon electricity to meet 7% of the UK’s future electricity needs.

This announcement is particularly significant for the south west, with an expected £1.5bn boost to the local economy during construction and a further £2.4bn injection during operation. The project now moves forward at pace with contractors mobilising and work ramping up on site.

Hinkley Point C will need plugging into the National Grid network, and earlier this year the Department of Energy and Climate Change approved National Grid’s plans for a new high-voltage electricity connection between Bridgwater and Avonmouth.

The decision to proceed provides certainty over the connection project and National Grid now awaits confirmation of EDF’s timescales before revising the construction timetable and updating stakeholders on next steps.

Having provided communications and consultation support to National Grid’s Hinkley Point C Connection project since its inception over seven years ago, Copper will continue to manage communications and stakeholder relationships during construction.

The key to good communication will be openness and transparency – making sure that local communities know what is happening and when, identifying and addressing issues, listening to people’s concerns and ensuring they are taken into account as work gets under way.