NuGen prepares its team ahead of major public consultation 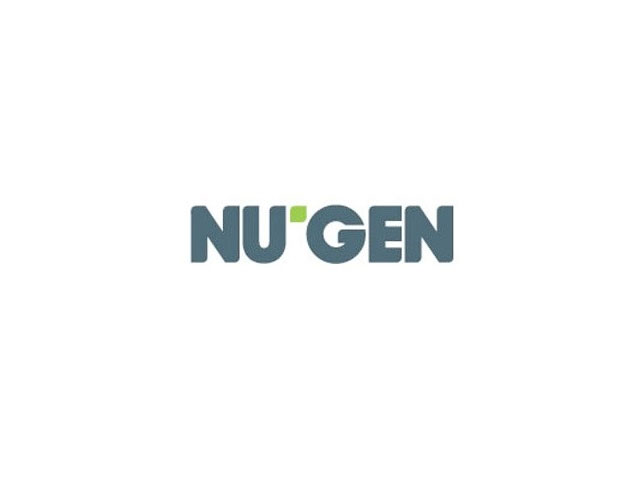 Copper is delighted to be working with NuGen on their upcoming public consultation on the Moorside Project. NuGen’s press release regarding the consultation team is below:

NuGen has announced details of its West Cumbrian team as it moves forward towards the May launch of an intensive public consultation on the Moorside Project.

The ten-week public consultation, which begins in mid-May with a public exhibition in Whitehaven, and events across the County, will provide an opportunity for NuGen to engage with the Cumbrian public, including those living closest to the site where NuGen is planning to build three AP1000® reactors –  on land to the north and west of the current Sellafield complex.

NuGen announced that West Cumbria-based Copper Consultancy Ltd, one of the UK’s leading specialists in public consultation for major infrastructure projects, will be supporting them during the coming months.

Copper is based at Westlakes Science Park close to NuGen’s office and, like NuGen, is a member of Britain’s Energy Coast Business Cluster.

Copper’s Director, Ross Hayman, said: “We are delighted to be working on the Moorside Project. This is an exciting development for Cumbria and we will be working with NuGen and local people to understand the issues so we can move forward together.”

“This is a great opportunity for people in local communities to learn more about the planned Moorside Project, including the benefits that this will bring to West Cumbria.  The Olympic-scale development will be truly transformational for our region.

“It is fantastic news that this consultation will be conducted with the help of a  local business that knows the issues we face.  Engagement with the local community is essential and a locally-based business like Copper is best placed to deliver this.”

And NuGen has brought more Cumbrian expertise into the project with Fergus McMorrow joining as part of its public consultation planning team. Fergus, who is well-known locally, and is a former Chief Executive of Copeland Borough Council, further strengthens the planning team.

Dan Gould has also joined NuGen as Communications Manager. Dan has worked as a communications professional in the nuclear industry for over ten years, including in roles at Direct Rail Services, BNFL and Magnox ltd. He will take the lead in producing materials to support the NuGen public consultation, as well as engaging with national and regional media for the company.