NPPF v2.0: the challenge and the opportunity 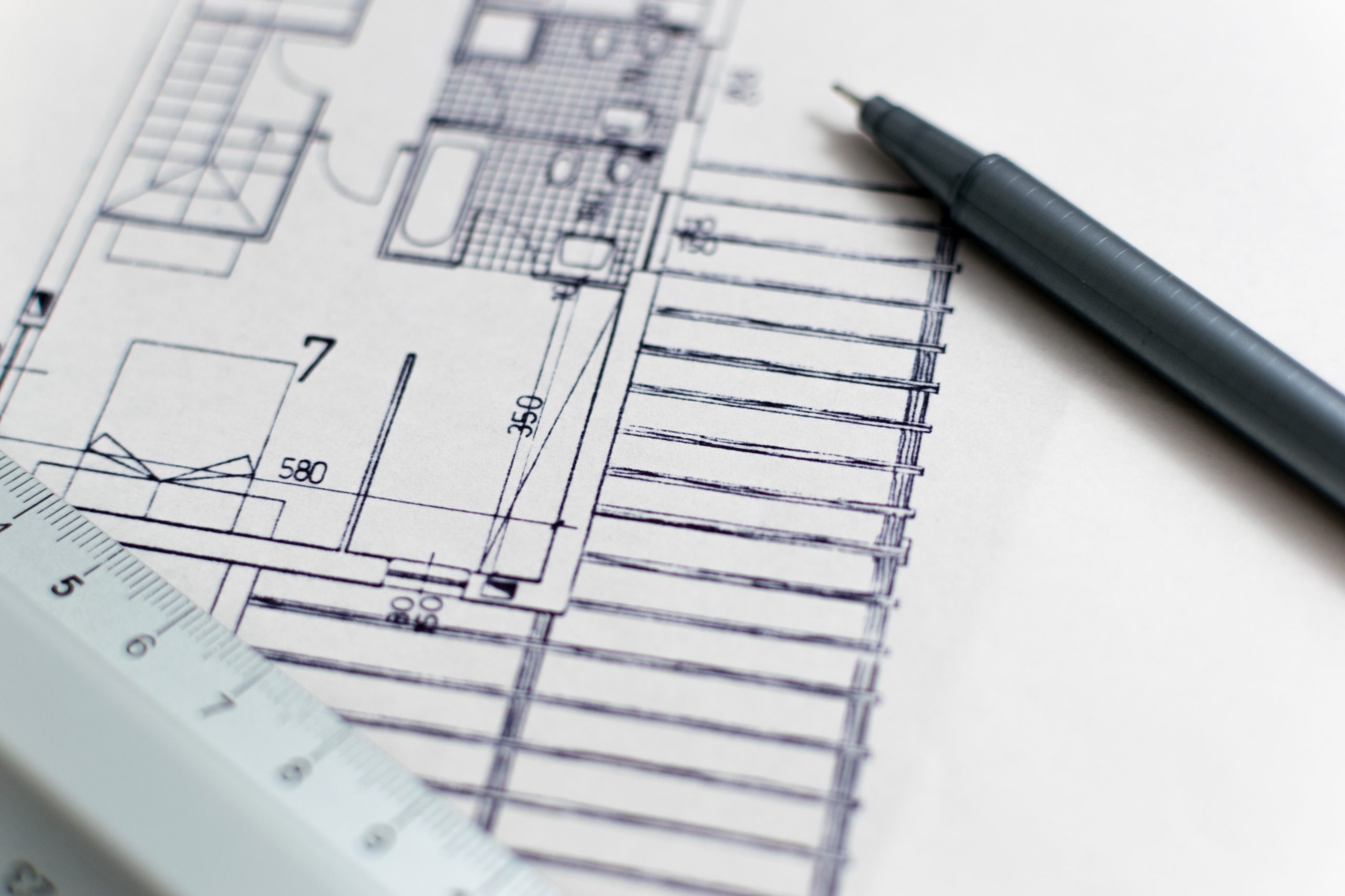 There has never been such an urgent need for housing, which a recent report from the National Housing Federation and Crisis served to highlight; it indicated a four million home shortage, suggesting an escalated crisis of affordability. The NPPF restructure – a clear push from government for building more homes, more quickly – couldn’t be more timely.

Six years ago, the NPPF revolutionised planning by introducing the Localism Act, among other policy changes. Times have changed, but the housing crisis is as acute as it ever was. In March, government announced proposals for a bold overhaul of the NPPF.

The proposals, if implemented, would involve what could be described as almost a complete about-turn from 2012 in planning and political terms, returning power to central government in a bid to build new homes. Introducing deadlines on the development of land acquired for that purpose, with sanctions if these deadlines were not met, the proposed show of strength from the government could certainly go some way to solving the housing crisis.

However, the newly proposed NPPF is also likely to highlight pressure points between central government, local authorities, developers and communities. A countrywide quickening of pace in development risks the potential to cause significant upset and frustration within existing communities who are subjected to large-scale development on their doorstep.

Without a system-wide culture of communicating the need for, and benefits of, development projects, the public and even stakeholders may feel that development is being done to them, not with or for them. Equally, local authorities may feel pressure from the government to deliver a lot without support or funding, at a great risk to their relationship and reputation with the communities they represent.

Unless handled carefully, this could create conflict and disconnect; a lack of understanding coupled with significant change risks evolving into an ‘us and them’ culture, at a time when public trust in the authorities is already in some jeopardy. Project risk, cash haemorrhage and reputational damage all feature highly on the list of potential ramifications should this be allowed to happen, Meaningful engagement with communities, genuinely listening and involving local people in shaping development and creating understanding around wider benefits, will be more important than ever.

The NPPF does address this through its support of community design codes, which is something many of Copper’s clients and partners already champion. Copper implements the creation of community-led design codes by developing meaningful engagement opportunities in the early stages of the planning process, such as the Enquiry by Design workshops that we run in partnership with the Prince’s Foundation.

So how much closer could NPPF v.20 bring us to solving the housing crisis?

If it places a greater emphasis on collaboration, sustainability and delivery, potentially, quite a bit. But to overcome fundamental pitfalls in future, an approach of communication, inclusivity and consideration needs to be rolled out more widely in support of the new policies. National government, local authorities, developers and communities must be sufficiently connected to create consensus for thoughtful development that will bring benefits on local, regional and national levels.