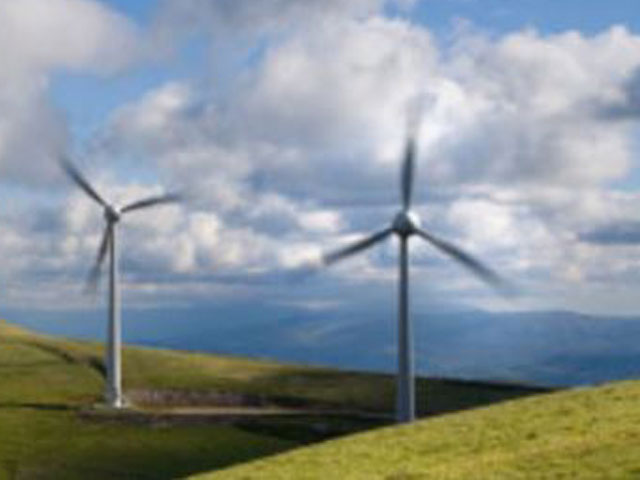 In total, Copper has supported (or is currently supporting) 12 NSIP projects – the next milestone is a decision on Western Power Distribution’s Brechfa Forest Connection Project which is expected in October. Both the Glyn Rhonwy Pumped Storage project and the North London Heat and Power Project are currently going through examination with other projects currently at the pre-consultation or consultation phases (see illustrative map below).

The last stage of consultation included two route alignments, one of which was identified by members of the community during the second stage of consultation. Having investigated this route in depth, SP Manweb concluded that it performed better than the route originally identified, demonstrating the ability of genuine community engagement to make improve project proposals.

Copper Regional Director Linda Taylor said: “We are delighted that after thorough consultation, which led directly to an alternative route preferred by local people, the Secretary of State has granted consent for this project.”

More information regarding the North Wales Wind Farms Connection Project can be found at www.nwwindfarmsconnection.co.uk