NOA 2022 – What are its recommendations, what’s new and what could it mean for the energy sector? 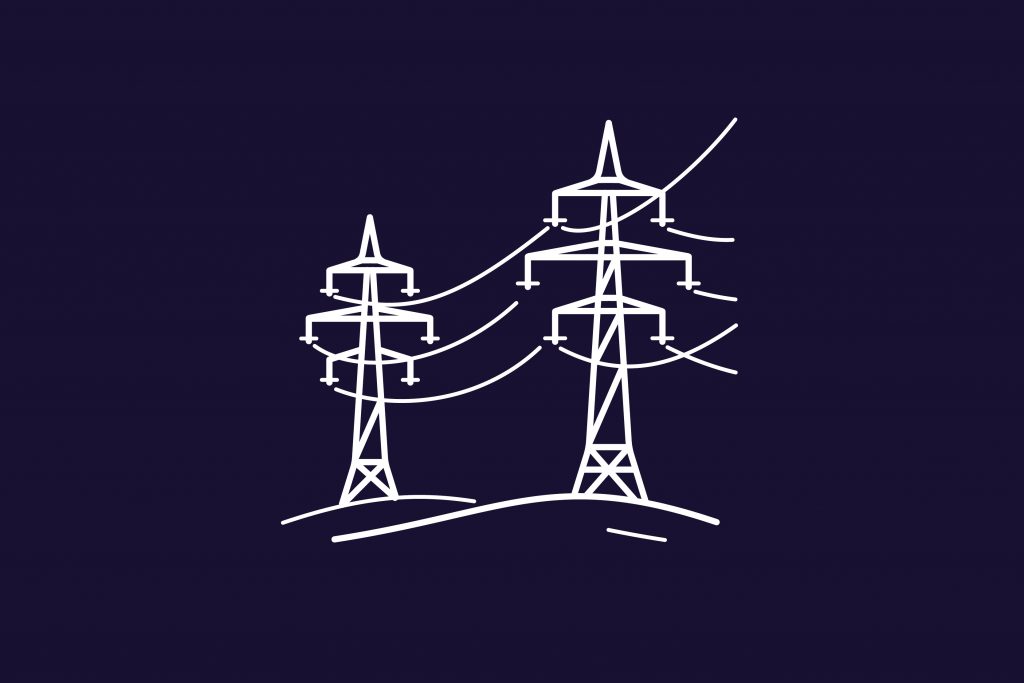 Senior Account Executive James Bonner considers implications of the recently released Network Operations Assessment (NOA) and what it could mean for the energy sector.

For those involved in energy, 2022 already looks set to be a significant year for the sector. Building on the announcement of the ScotWind auction and regular headlines about an ‘energy crisis, this week’s decision by National Grid ESO to break with tradition and release only an interim Network Options Assessment (NOA) is further proof of this.

Usually released in full each January, the NOA’s role is to maintain and update the electricity system by making a series of recommendations for investment that will provide the most value to both the transmission network and consumers over the coming year.

Given the long-term nature of such recommendations, the NOA is developed using two other key documents; the Future Energy Scenarios (FES) report and the Electricity Ten Year Statement (ETYS). The former sets out a series of scenarios detailing what the energy system could look like over the next three decades, while the latter seeks to understand and map out what the network will need over the next ten years. Together, these documents are used to assess a series of investment options put forward by transmission operators (TOs).

Notably the NOA can only recommend when investments should be made and whether TOs should start, continue, delay, hold or stop a project. It cannot comment on the details of specific options, nor can it insist that its recommendations are implemented.

The reason that this NOA is only an interim document is due to the role the ESO is playing in the ongoing Offshore Transmission Network Review (OTNR) led by the Department of Business, Energy and Industrial Strategy (BEIS). As part of this review, the ESO will produce a Holistic Network Design (HND) that will recommend how offshore wind farms could be connected to the Transmission Network.

As has been the case in recent years, this NOA considers the impact of the government’s target to connect 40 GW of offshore wind by 2030. The key reason for the change is that the HND may result in opportunities for increased offshore coordination. Accordingly, a refreshed NOA will be published alongside the HND in June.

What are this NOA’s recommendations?

The scenarios laid out in the most recent FES show increased generation capacity compared to previous years. This is, in part, driven by the increase in renewable generation to meet the government’s target of net zero carbon emissions by 2050.

As you’d expect, the location of this generation will influence where the transmission network needs reinforcement to connect the power to where it is needed. Specifically, of the 136 options submitted by TOs, 74 were in the Scotland and North of England region. Of these, just under 50% (36) received a ‘Proceed’ signal.

Comparatively, 42 options for the South England Region were considered, of which 25 received a ‘Proceed’ signal. Just four options were considered for Wales, all of which received ‘Hold’ or ‘Delay’ recommendations.

That said, as mentioned above, the role of the NOA is to make the most economic recommendations for investment this year. It’s therefore worth noting that of the 136 options considered, 112 are considered ‘optimal’ in at least one FES scenario.

Accordingly, it’s likely that many of the options not given a ‘Proceed’ signal this year will reappear in either the refreshed NOA released in June or in future years. Given the location of new renewable generation, it seems a reasonable bet that the trend seen over recent years for increased north to south transmission capacity will continue and the heavy emphasis on the Scotland and North of England Region may increase in future NOAs.

The implications for interconnectors

Alongside its investment recommendations, recent NOAs have indicated what the ESO believes to be the optimum levels of interconnection for the UK over the next few years based on FES scenarios. While it goes to great lengths to stress that the figures presented are not recommendations, project promoters looking to enter the energy market will likely read this section of the NOA with interest.

The current total capacity for electricity interconnectors with regulatory approval in Great Britain is currently 15.9 GW. According to the NOA for Interconnectors, achieving somewhere between 18.2 GW and 29.5 GW by 2041 would provide the maximum benefit to both the UK and connecting countries.

Across most of the scenarios outlined in last year’s FES, increased interconnection capacity with Belgium, Ireland and Norway is considered optimal. Those serious about entering the interconnector market could be wise in focusing their search on connection with these countries.

As we await the publication of the HND and refreshed NOA in June, along with its related documents throughout the year, it will be interesting to see how the industry responds to the uncertainty that is likely to accompany this version.

The justification for publishing this interim document is that failure to do so could negatively impact the cost-effective and timely delivery of transmission projects. While this is valid, one wonders if any TOs may be tempted to err on the side of caution, particularly when it comes to major projects with earliest in-service dates in the mid-2030s, and wait for the full report to be released later in the year?