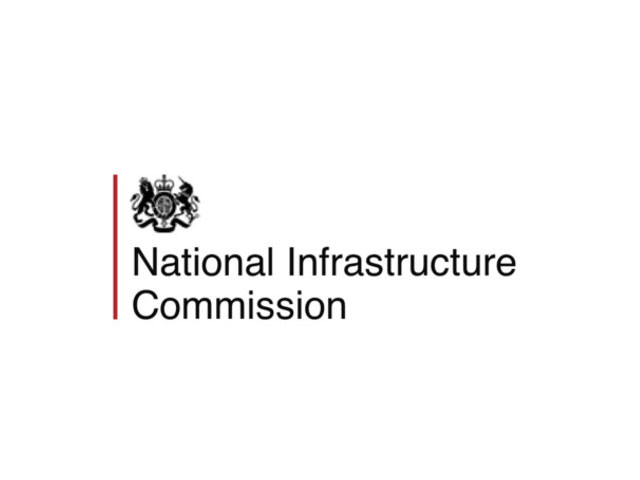 On 5 October at the Conservative Party Conference, Chancellor George Osborne announced that a new independent National Infrastructure Commission (NIC) would be created enabling long term strategic decision-making to build effective and efficient infrastructure for the UK.

Former Cabinet Minister and Transport Secretary, Lord Andrew Adonis, has been appointed to lead the Commission as its first chairman.

This is a significant move by government and if effective, offers the infrastructure sector greater visibility of a long-term plan and more certainty.

According to the government’s website*, the key features of the NIC are:

The NIC will initially focus on:

The Commission will publish advice to the government on these issues before next year’s Budget. It will also begin work on a national infrastructure assessment, looking ahead to requirements for the next 30 years.