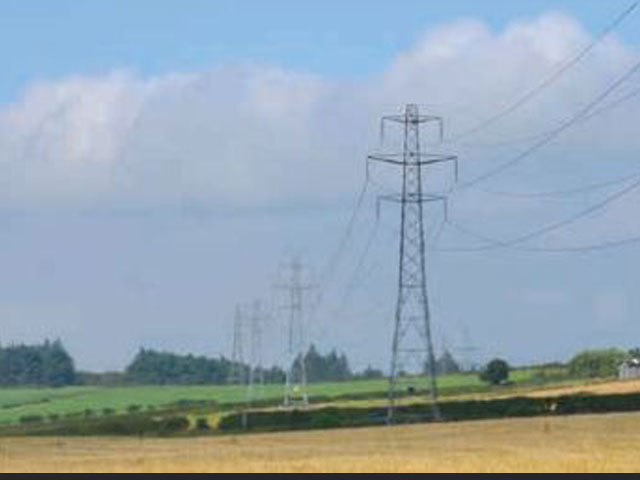 Copper is delivering consultation for the next stage of a major scheme to upgrade part of south-west Scotland’s electricity system.

Following a successful first round consultation in 2015, SP Energy Networks (SPEN), the transmission system licence holder, has employed Copper for the remaining two rounds of consultation for the Kendoon to Tongland 132kV Reinforcement Project.

The project will ultimately need Scottish Government approval under Section 37 of the Electricity Act to install approximately 45km of new overhead lines. The new lines will replace some 90km of existing infrastructure which is at the end of its operational life and will be removed from the landscape.

As well as advising on strategy, Copper is managing the delivery and logistics of the public consultation including running a contact centre, responding to queries, handling feedback and producing the consultation report.

More than 3,500 homes and businesses in Dumfries and Galloway were invited to take part and a series of four local public exhibitions were held in the first week of November.

The feedback on the day was approval for SPEN’s approach to this round of consultation and this has been borne out in the written comments received so far. Materials included a 3D computer visualisation and flythrough of the preferred route and access to a full range of project experts.