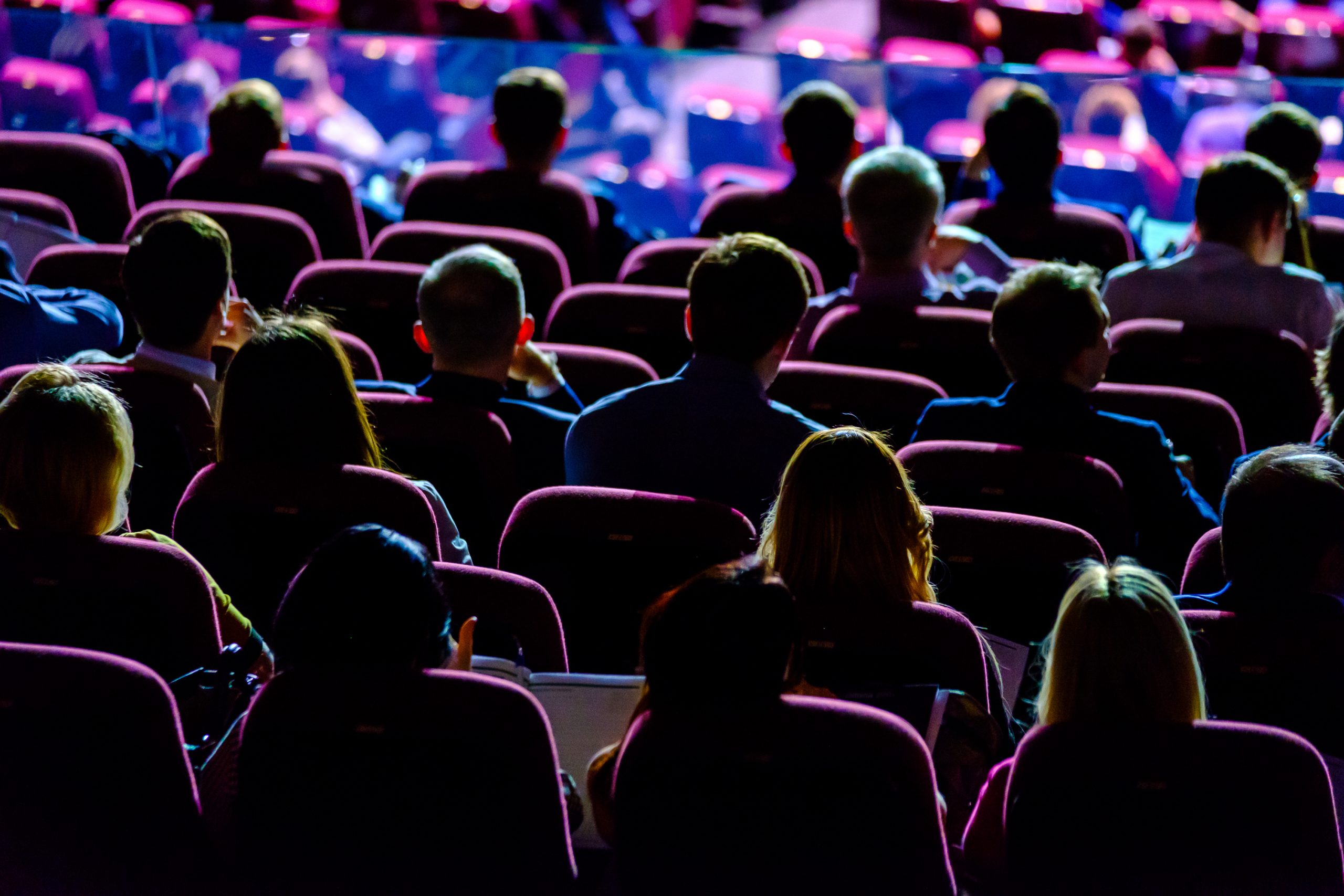 Our Energy Director, Sam Cranston, attended the third virtual instalment of the Nationally Significant Infrastructure Projects Forum 2021, which focused on Project Speed, the examination process and a rise in recommendations for refusal. He recalls his five key-takeaways below.

1. The aggregation of marginal gains

Yesterday’s presentations and discussions focussed heavily on Project Speed, the government’s infrastructure delivery taskforce which will aim to cut down the time it takes to develop, design and deliver vital infrastructure projects. It was clear that the need for speed was shared amongst colleagues at the forum. Angus Walker compared the type of change to Dave Brailsford’s ‘aggregation of marginal gains’ approach to British cycling – improving 1-2% across all elements of the regime rather than large chunks in specific places.

The recently published National Infrastructure Strategy had a strapline of ‘fairer, faster, greener’. A number of speakers explored this notion, specifically the challenge of being able to balance both fairness and speed. Clear communication with communities and stakeholders, from an early stage, about what is being proposed and how people can engage and influence the project will be critical to delivering a fairer and faster process.

Building in flexibility to the design, in particular allowing for innovation and improvements to a project following acceptance, would enable the delivery of better projects, both for developers and the community. Again, ongoing communication and clear messaging about how this would work was seen as crucial to ensuring success.

3. Data is the golden thread

A key theme across the conference so far has been about the importance of data in enhancing all elements of the NSIP process, from pre-app engagement through to delivery. In today’s context of Project Speed, speakers suggested data and insight should be utilized to drive faster and fairer planning processes, moving away from the current document-focused approach. Data can enhance public engagement but it needs to be explained to communities correctly and used appropriately.

Like data, the word ‘digital’ has featured heavily this week, including looking at how digital engagement has evolved over the past twelve months. Today, discussions looked at what digital is not. It does not mean turning paper documents into electronic documents and uploading to a website (as highlighted in Tuesday’s takeaways). And it does not mean creating a shiny and expensive tool. It is about making it easy, efficient and effective to engage on complex projects.

5. Refusals on the rise

The penultimate session of the day focussed on the implications of recent challenges to DCO decisions. Mark Westmoreland Smith pointed out that one of the great advantages of large scale infrastructure under the Planning Act 2008 regime has been the resilience of decisions made under it. As we pointed out in Monday’s takeaway, the 100th NSIP was consented in January this year, and 2021 will also mark the tenth anniversary since the first DCO decision (Rookery South, October 2011). However, up until last month no decision to grant development consent has been quashed – then there were two in the space of a week.

Much of this, according to Mark, is down to uncertainty being caused by the age of national policy statements, particularly those relating to energy. To continue the success of the planning regime, he recommends a policy refresh to address uncertainties, some of which we know is incoming.