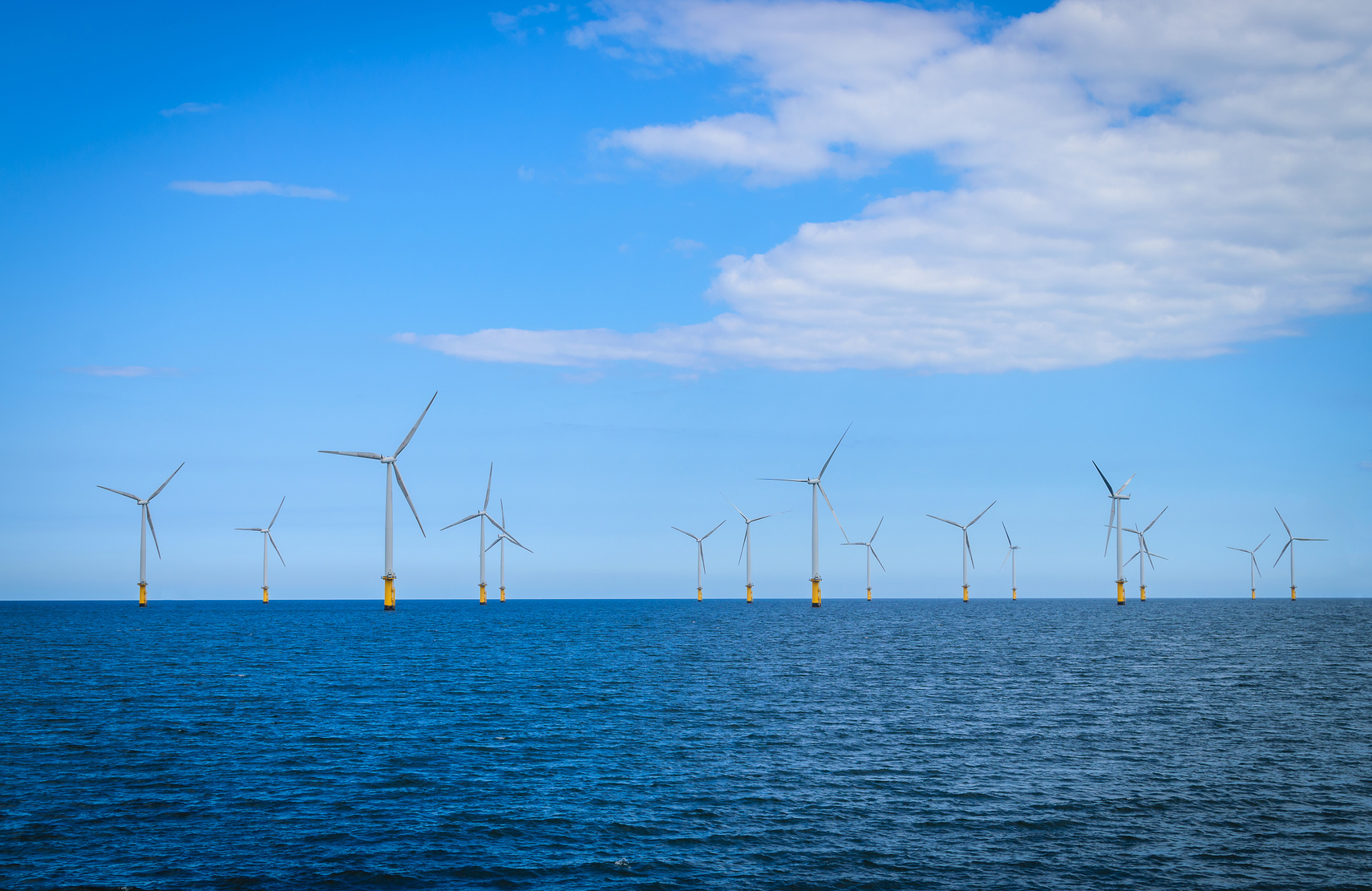 Earlier this month, Copper’s Sam Cranston attended a Westminster Energy, Environment & Transport Forum event where the topic of discussion was NSIPs. Here’s what he took from the event.

In the grand surroundings of Glaziers Hall on the banks of the River Thames a packed room of delegates, me included, were primed to learn more about Nationally Significant Infrastructure Projects (NSIPs). So what did we learn? Well, first and foremost we were reassured that the Planning Act 2008 is, by all accounts, working. And the reason it is working is the all-important word in infrastructure development at the moment – certainty. The Planning Act regime, now five years old, has allowed for better planning, better engagement and (arguably) better decision making.

Up until the decision by the Planning Inspectorate (PINS) to refuse the Navitus Bay offshore wind farm application earlier this month, all bar one of the 42 applications that have progressed through the system have been approved. The only other refusal was challenged in the High Court and later approved. In conclusion, if a developer is able to get an application accepted for examination, it is likely to win approval. However, the reason for this is not that PINS is waving through applications, but more that applications which are submitted to PINS have already been subjected to a rigorous, robust and demanding process as required, not only by the legislation, but by the best practice that has developed over the past five years.

Delegates were told that the pre-application process is vital to a successful application and developers were urged to ensure they invest in this early phase of an application. The process, and the best-practice referred to above, allows for better engagement with local communities and importance was placed upon ensuring local residents, know how to engage. Too often, evidently, communities are treating NSIP applications like local applications and waiting until it is submitted before commenting. This shouldn’t be the case. And the onus is on the developer to ensure that message is communicated to all stakeholders.

Meaningful engagement was also pressed home to developers wishing to submit an NSIP application. It is no longer sufficient to just do the basics. Engagement with all stakeholders, from local residents to local authorities and MPs, is crucial in giving an application the best possible chance of acceptance and approval. During the event we heard from some excellent examples of where meaningful engagement has helped shape a major infrastructure project including the Mersey Gateway Project and the Swansea Tidal Lagoon. These are significant projects delivering significant benefits.

Projects are being consented. A job well done, then? Not quite. Whilst the certainty of a clearly defined application process is working well for developers and investors, the reality is that many of the consented NSIPs, particularly in the energy sector, are yet to get a spade in the ground. And it is uncertainty in government policy and the political cycle that is blamed for this situation. Development of these projects is likely to outlast any government and that is, according to what we were told at the event, making investors nervous.

What is needed, we were informed, is a clearer National Infrastructure Plan, one which sets out short, medium and long term infrastructure projects. It is not good enough to just set out the current projects being built and those already in the pipeline. We need a plan that looks much further ahead to projects and technologies that are currently unknown but we know we’ll need. That is the big challenge.  In short, a good start but much more to do.