Mind the gap – will the Energy White Paper be enough to get us to net zero? 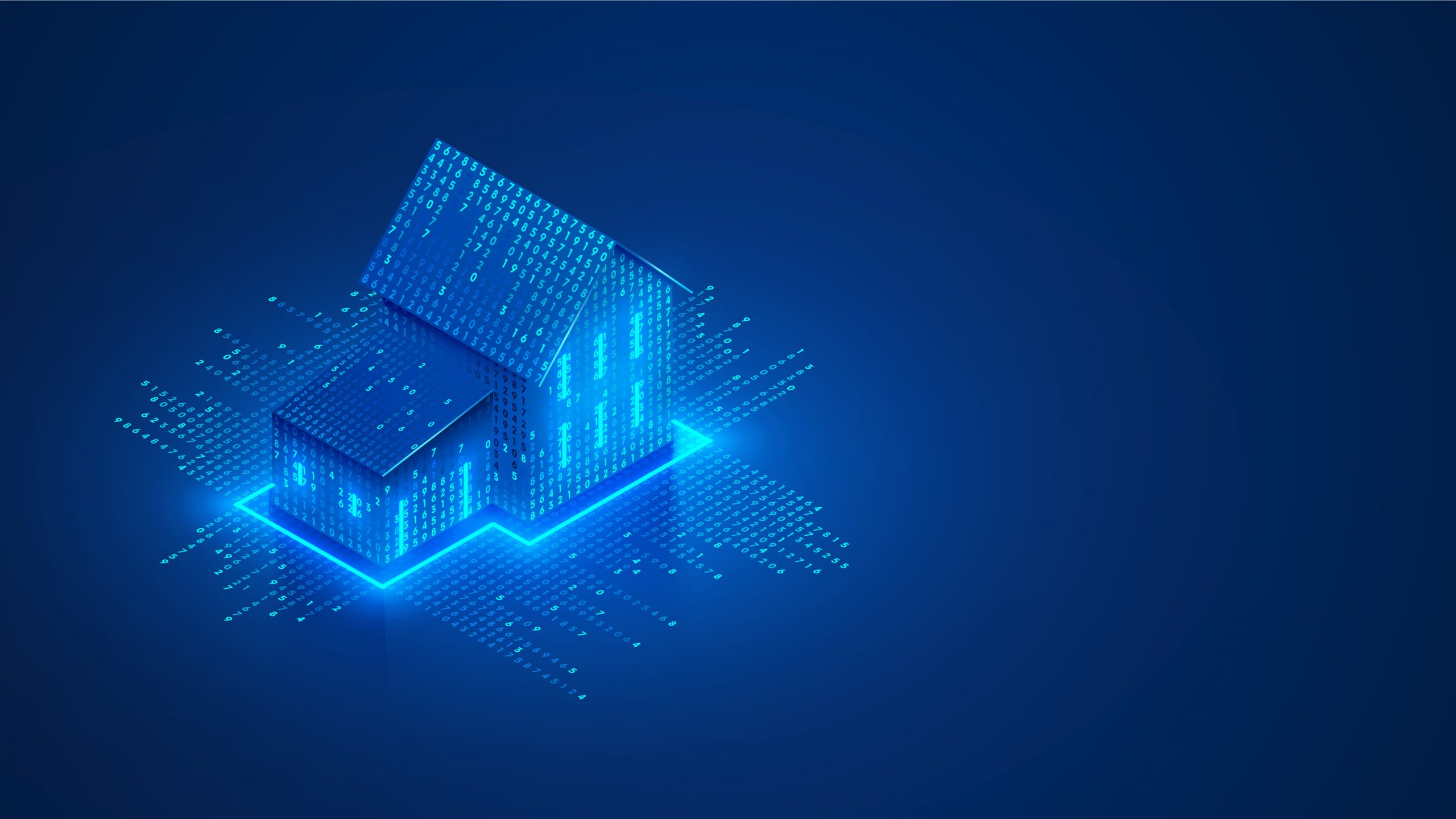 The long-awaited Energy White Paper – Powering Our Net Zero Future – landed earlier this week, following swiftly on from the recent publications of the prime minister’s ten point plan, National Infrastructure Strategy and the Climate Change Committee’s (CCC) sixth carbon budget. The White Paper, like the three other publications, was widely welcomed across the energy sector, particularly the commitment to new jobs and increased investment in renewables and new technologies. However, there was also a recognition that the ambitions of the White Paper still fall short of the bold targets set out in the carbon budget. Others went further, pointing out that many of the commitments simply re-state what was announced in the ten point plan last month.

The CCC is recommending that the UK must reduce its territorial emissions by over two-thirds (68%) of last year’s levels. This is a significant target that will require significant investment – equivalent to £50bn per year to meet net zero. Despite being a lower figure than previously thought, it still represents a substantial and continual level of investment in the decades ahead. The new infrastructure bank should help support and leverage that investment, but industry will want continued policy and consenting improvements to help deliver the required infrastructure.

All of these recent publications combined begin to lay the foundations for a much needed and long overdue road map to net zero. From the major areas of generation, including offshore and onshore wind, solar, hydrogen and increased interconnection to green energy overseas, through to an expansion of carbon capture, utilisation and storage (CCUS), right down to the vehicles we drive and how we heat our homes. A commitment to update the Energy National Policy Statement should also provide further clarity to that road map for developers and investors, despite the government’s potentially ambitious target to republish the NPS by the end 2021.

Much of the work required to get us on the way to net zero needs to take place during the next nine years, including 40GW of offshore wind, 5GW of hydrogen and investment in at least one nuclear power station (most likely Sizewell C). The government claims this will create up to 220,000 new jobs in much needed areas of the UK – part of its levelling up agenda. But there are many hurdles to getting there, some of which were raised at Copper’s recent renewables webinar. Accelerating the pace of DCOs, cross-Whitehall and industry cooperation, and grid connections were highlighted as three of the biggest challenges to reaching the 2030 offshore wind target alone. Despite 60% of our audience expressing confidence in the target being achieved, 65% still felt the national and devolved planning processes were not fit for purpose. The newly announced Ministerial Delivery Group, with its remit to ‘reduce consenting delays and ensure that planning guidelines and environmental regulations are fit for purpose’, should go some way to building that confidence back up.

It’s certainly clear that the heightened drumbeat of words and rhetoric from the government has been music to the ears of the renewable and nuclear industries in recent weeks. What is wanted and needed now is actions to match. Investors will want more specifics on policies, developers will want more certainty on the consenting process, and the public will want to see evidence of progress being made to hit the net zero goals.